The South Belt/Ellington Leader has been publishing a weekly newspaper continuously since February of 1976. The Leader is free of charges and is distributed in stores and public places within its service area in southeast Houston. The Leader has always been owned by persons living and working in the South Belt area. The newspaper's founding publisher is Ms. Marie Flickinger. Ms. Flickinger is also a member of the San Jacinto College's Board of Trustees.

In addition to reporting the local news not covered as thoroughly in other newspapers, the Leader also publishers letters from area readers on a wide variety of issues of local concern. The Leader has maintained a consistently populist editorial voice since its inception, and it has addressed itself to a number of controversial local issues over the years. During the 1980s, the Leader's editorial integrity played a significant role in reversing a remediation decision for a local Superfund site to one that was significantly safer for the community. The Leader's extensive news coverage of the activities related to the site is an important chronicle of local Superfund administration. The Leader has been made available through a Rescuing Texas History grant. 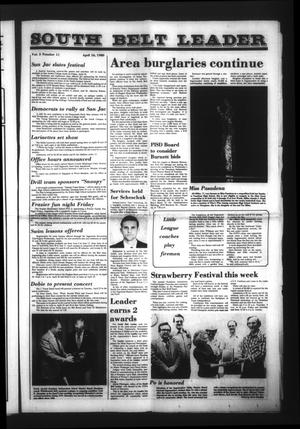 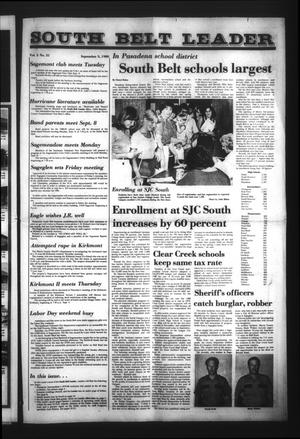 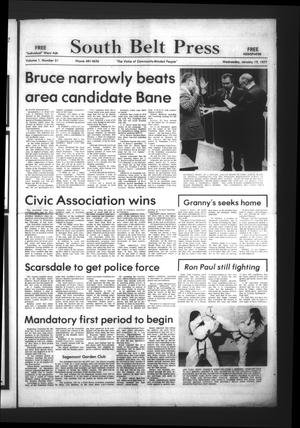 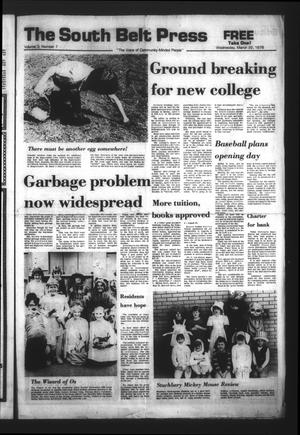 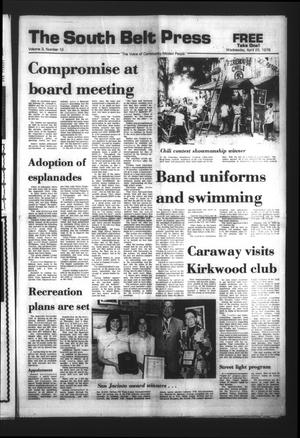 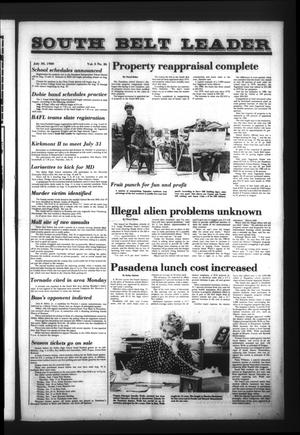 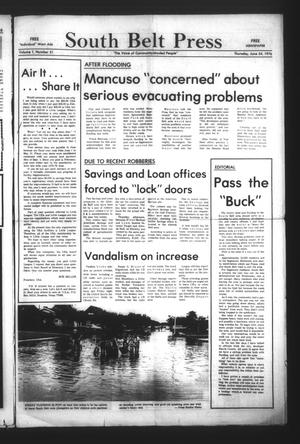 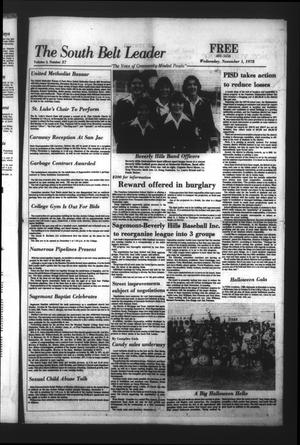 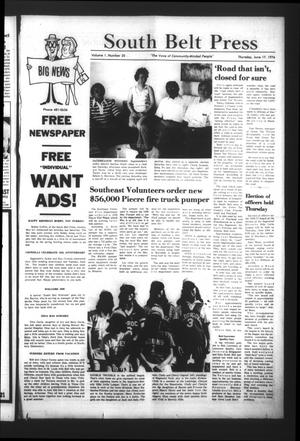 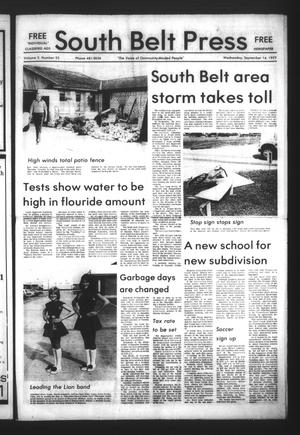 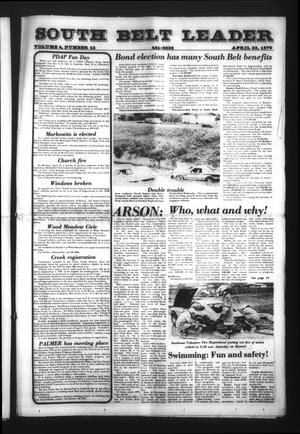 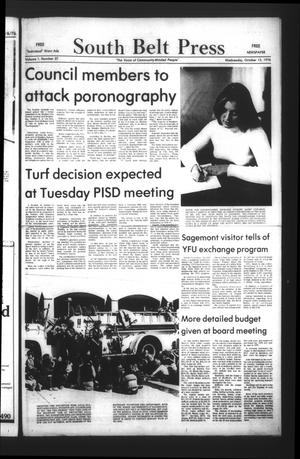