In 1892, the Southern Mercury began, becoming the official journal of the Texas Farmers Alliance by 1886 under the supervision of editor E.G. Rust. Through a name change, political conflict over gubernatorial candidates in the early 1890s, and multiple layout changes, the newspaper was a highly influential reform journal in the Southwest until 1908. 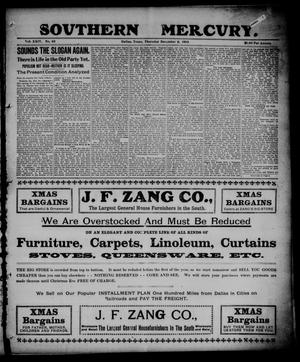 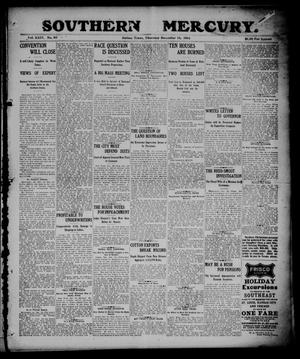 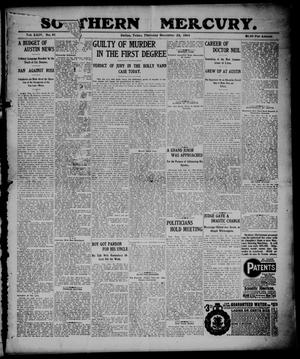 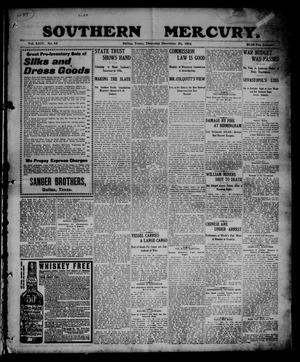 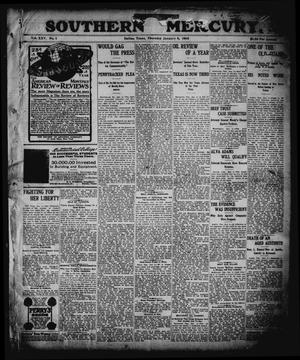 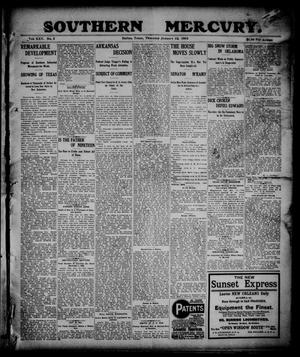 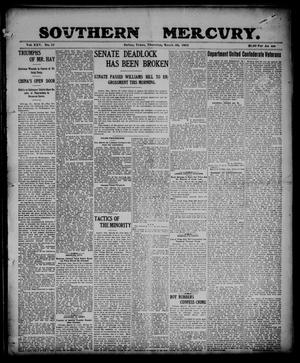 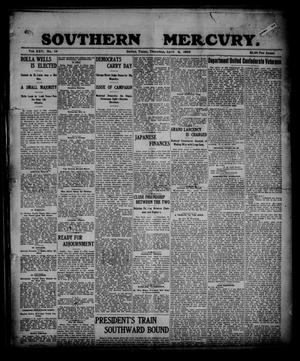 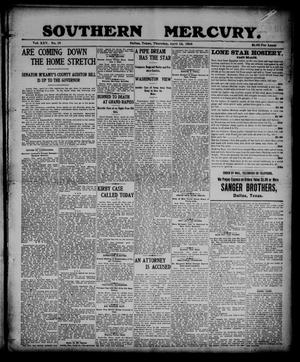 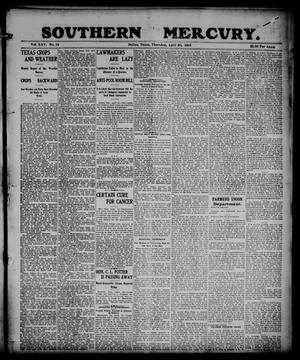 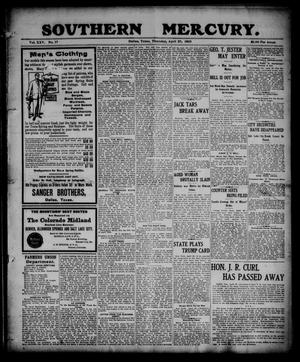 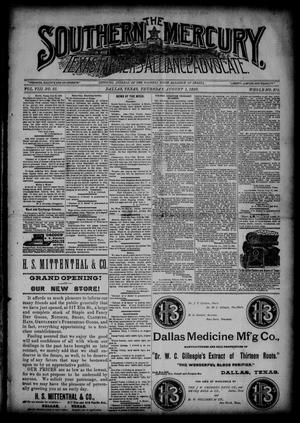