The Texas Standard was the official publication of the Teachers State Association of Texas (TSAT) and supported the work of the African American teachers of Texas to gain equality in salaries and working conditions with their white peers.

First published in 1922 the motto of the Texas Standard was "The Best in Education for Every Negro Child-The Best in Working Conditions for Every Negro Teacher" and each of its issues chronicles the work of the Association to achieve its goals and bring quality education to the African American children of Texas. For decades both the Association and the Texas Standard were housed in the homes of the various TSAT secretaries until a permanent headquarters was established in Austin, Texas in 1952. The longest serving TSAT Secretary and Editor of the Texas Standard, 1935 - 1953, was Mrs. Hazel Harvey Peace (1903-2008) of Fort Worth, Texas who also served as Associate Editor from 1953 - 1966. As Editor and Associate Editor, Mrs. Peace ensured that the Association's vision and goals were represented in each issue of the Texas Standard from the Jim Crow Era through the Civil Rights decades. In recognition of Mrs. Peace many educational and community service contributions to Fort Worth and Texas, the University of North Texas established the Hazel Harvey Peace Professorship in Children's Library Services within the College of Information in 2007. Digitization of the Texas Standard was made possible by a partnership with Prairie View A & M University and a donation from the estate of Mrs. Alyce Steele Specht (1914-2009) of Denton, who as a former teacher, shared Mrs. Peace's vision of educational equality and delighted in their friendship and visits from 2002 - 2008. 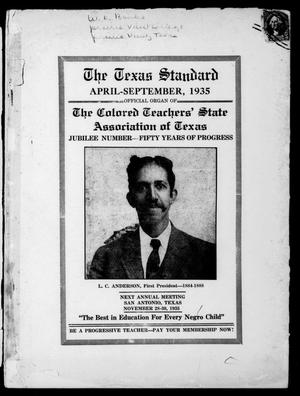 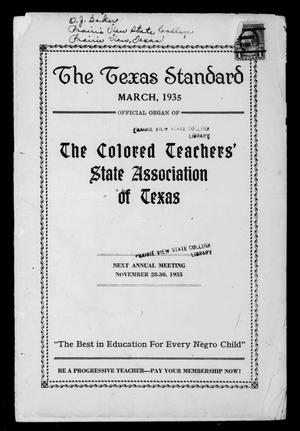 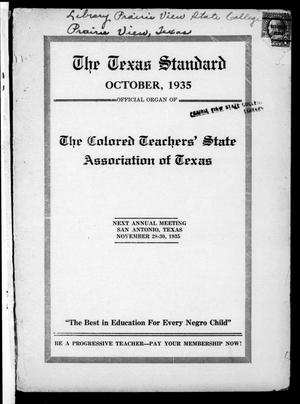 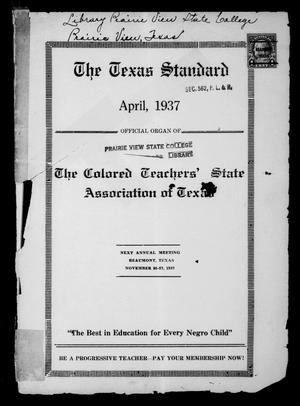 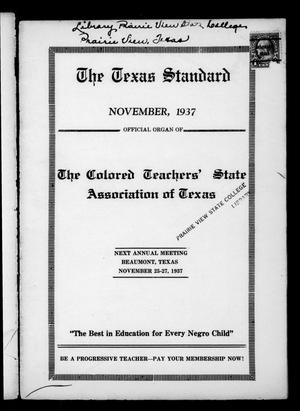 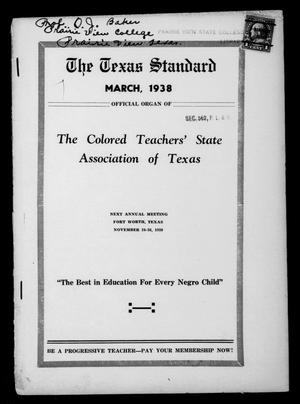 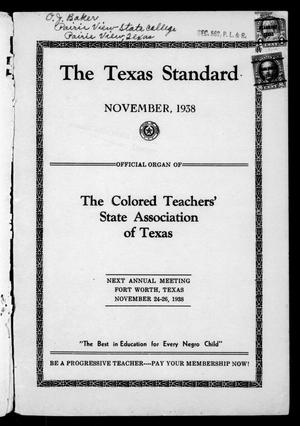 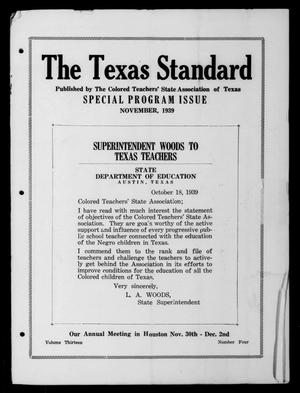 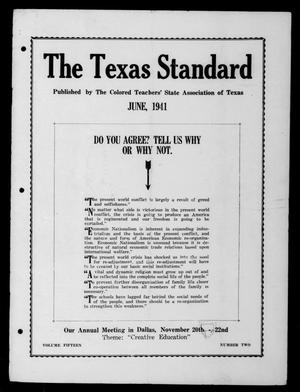 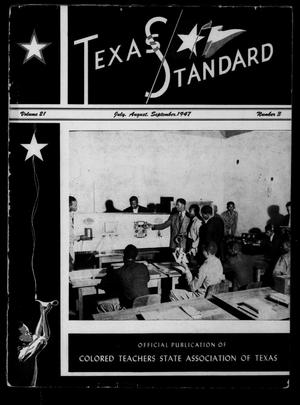 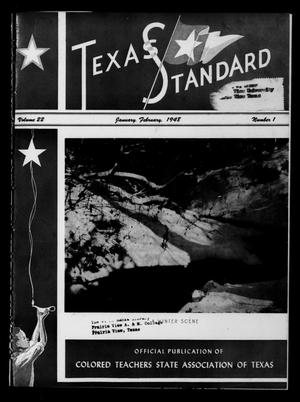 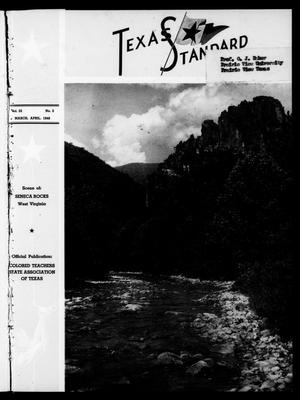