The Stephenville Empire-Tribune Collection represents three titles: the Stephenville Empire and Stephenville Tribune, which were competing publications, and a third title, the Stephenville Empire-Tribune, created upon merger of the two in 1929. Editorials in these newspapers offer information of special interest, as they provide an important means for gauging local opinions on historical events. Availability of this newspaper collection on The Portal to Texas History means that researchers, students, and everyday citizens will have fast, easy access to a wealth of historical data, including genealogical records such as marriage, birth, and death notices, as well as advertisements, property transactions, and editorials. 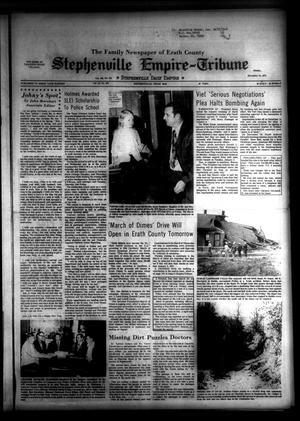 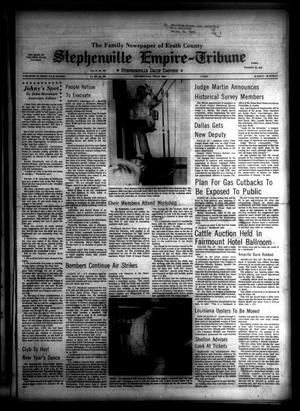 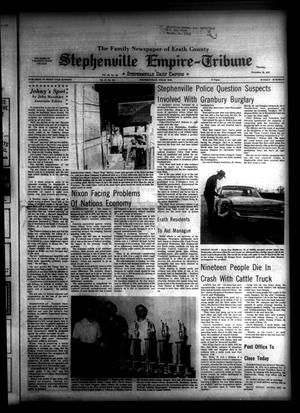 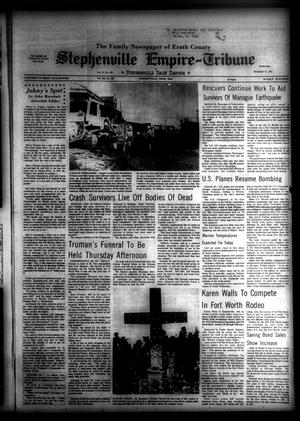 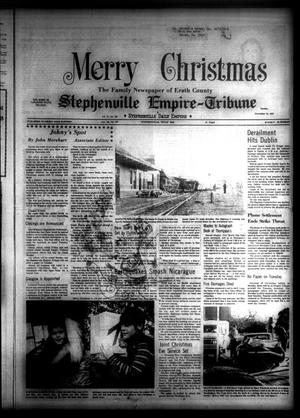 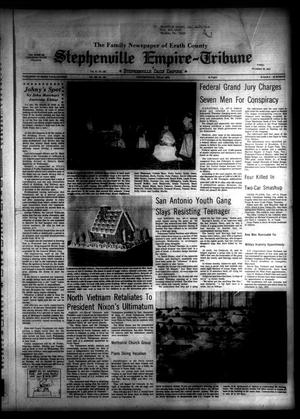 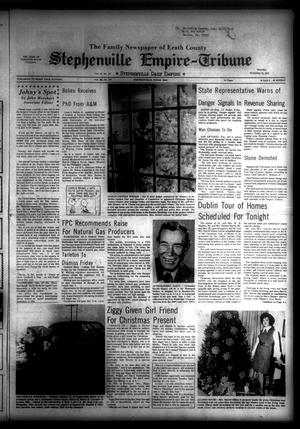 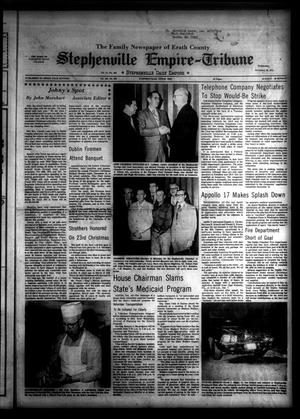 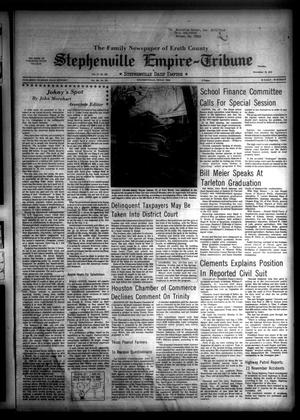 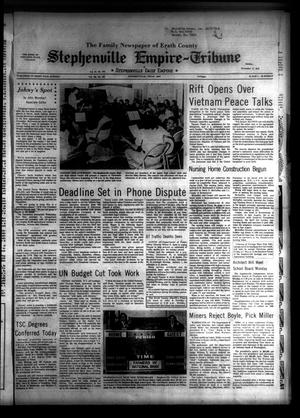 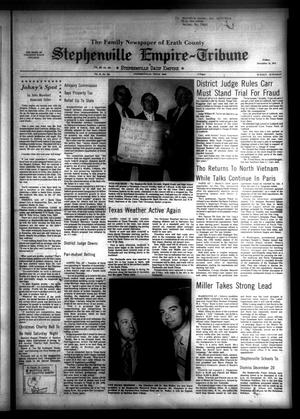 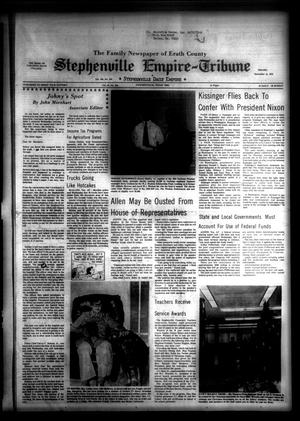