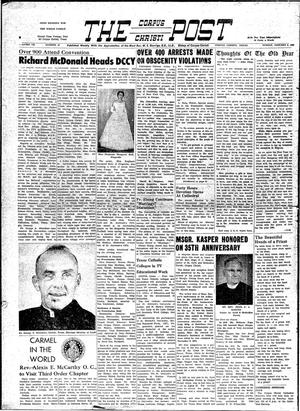 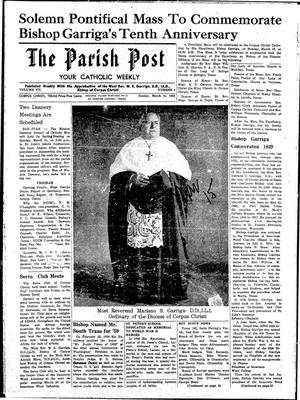 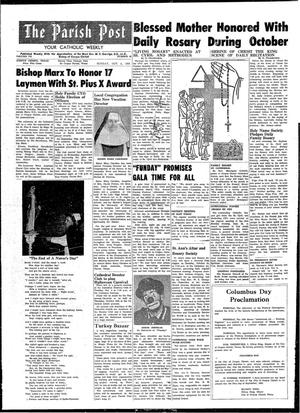 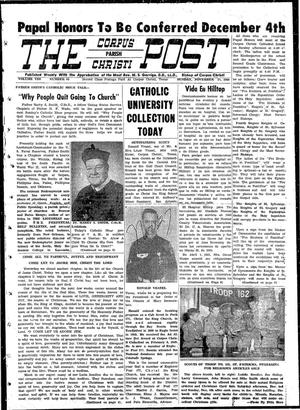 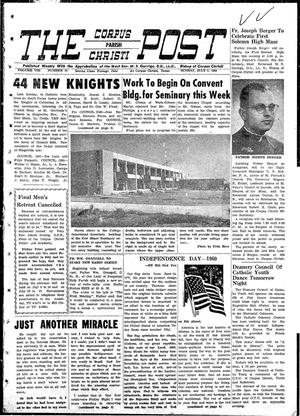 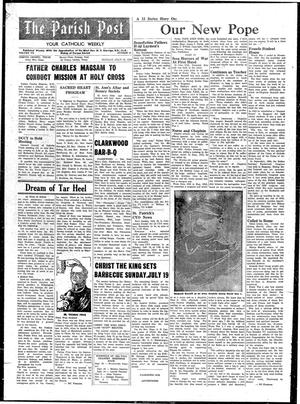 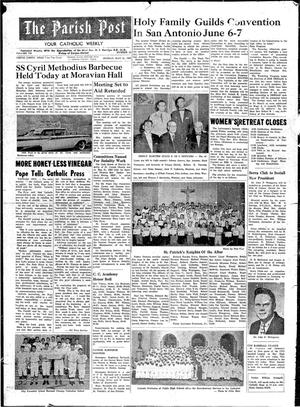 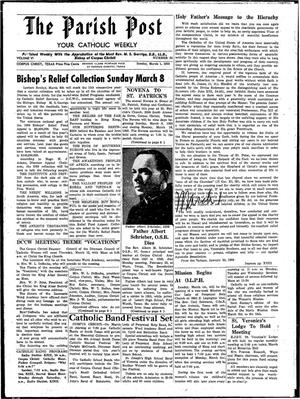 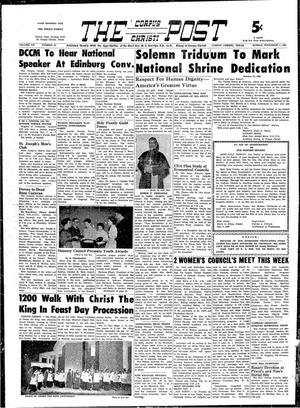 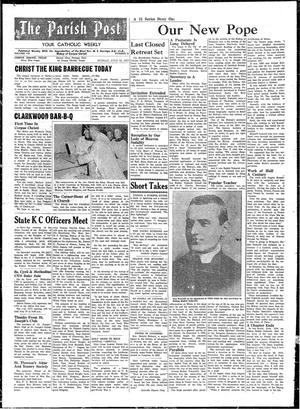 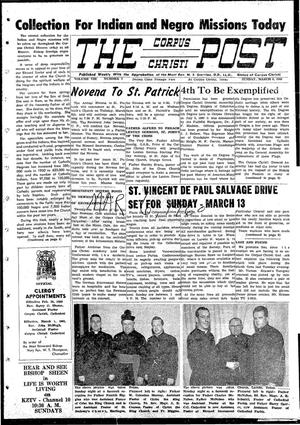 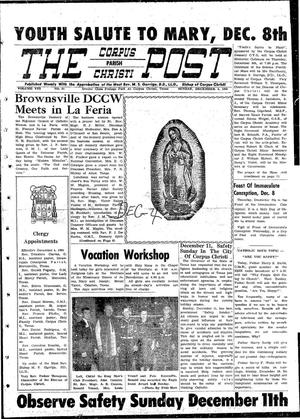 The Corpus Christi Post in The Portal to Texas History. University of North Texas Libraries. https://texashistory.unt.edu/explore/collections/TCCP/ accessed May 13, 2021.