Under the leadership of the exhibits director, O. T. Baker, the country's first statewide folklife festival was held September 7-10, 1972, as an extension of the educational programs of the Institute of Texan Cultures. A major thrust was to preserve and display the ethnic traditions and pioneer skills that had helped to form the Lone Star State. Essential initial funding was provided by the Moody Foundation of Galveston, the Houston Endowment, and the Ewing Halsell Foundation of San Antonio. Hundreds of individuals, as well as various fraternal, ethnic, social, religious, professional, commercial, and industrial organizations, provided goods, services, and equipment. The San Antonio Hotel Association and the H. B. Zachry Company, general contractors, provided other essential services. 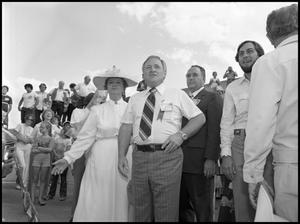 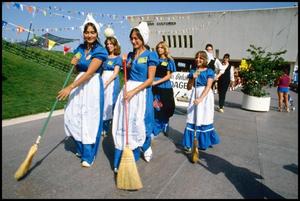 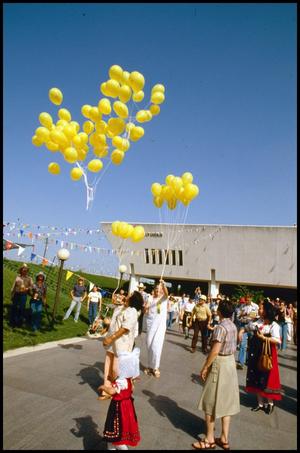 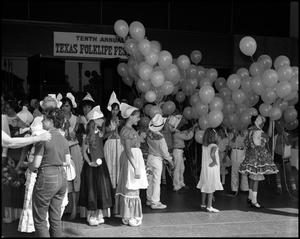 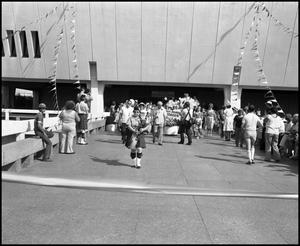 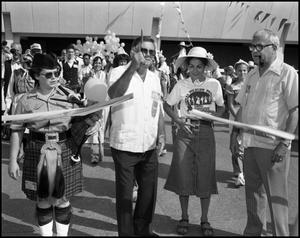 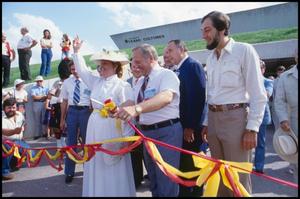 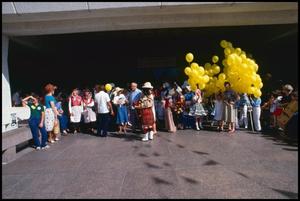 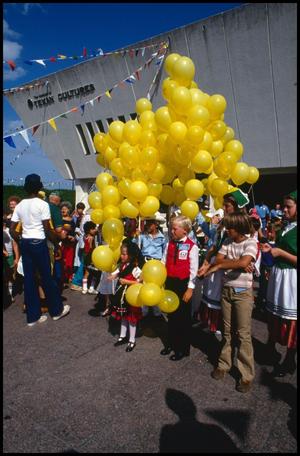 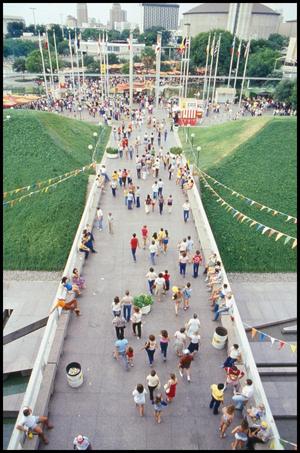 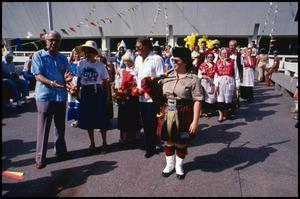 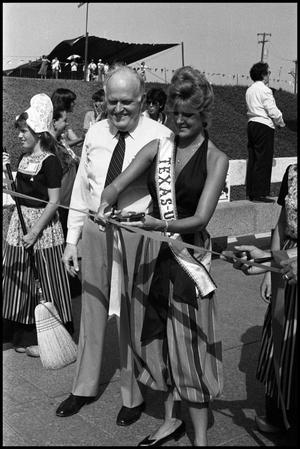