Temple College, formerly Temple Junior College, is one of the oldest two-year colleges in Texas and has played a vital role in the development of Temple, Texas and the surrounding areas for ninety years. The Leopard Tales, Temple Junior College’s student newspaper, covers the post-World War II years through the Vietnam era into the early part of the Reagan administration. This time period saw tremendous social, political, and educational change all of which are expressed through the student journalism found in the Leopard Tales. This student newspaper provides valuable insight into the role Temple Junior College has played in its community and state, as well as the changes in the perspectives of college students during the mid to late twentieth century 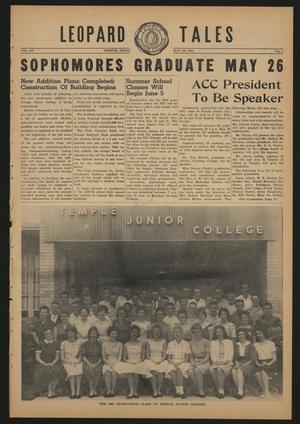 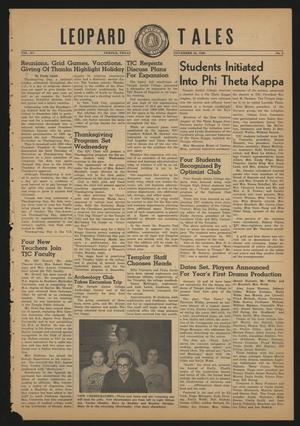 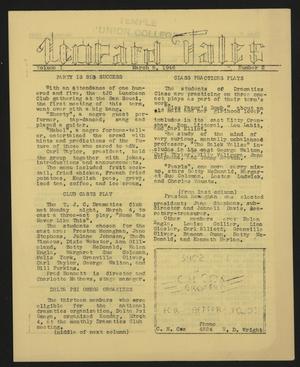 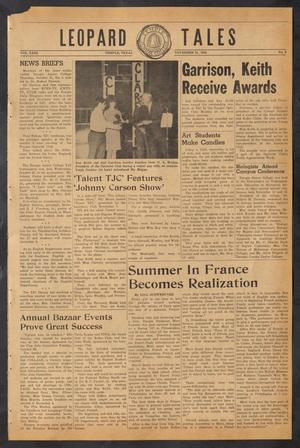 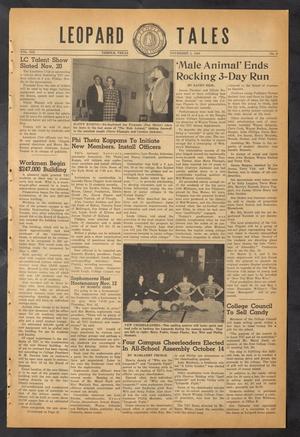 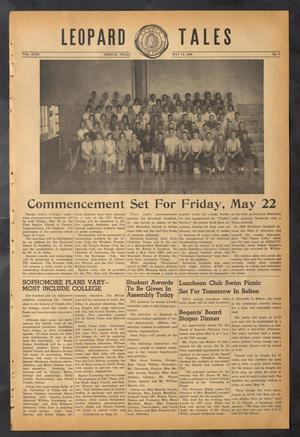 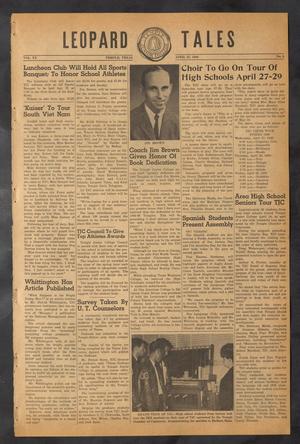 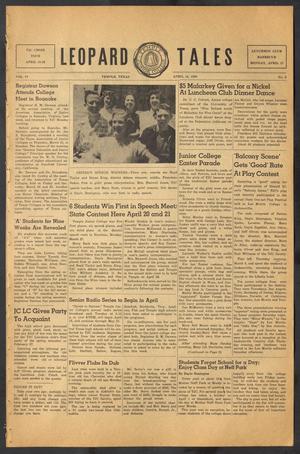 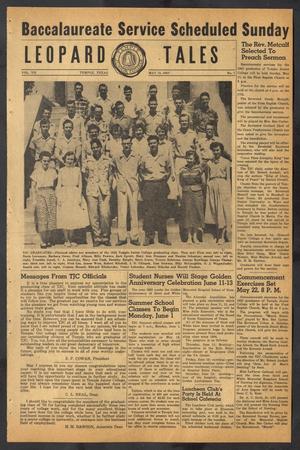 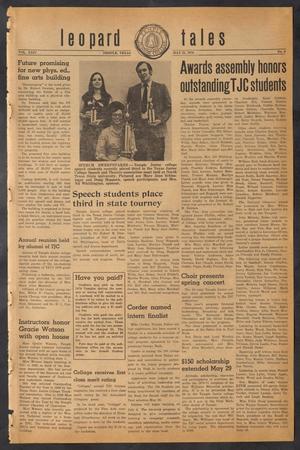 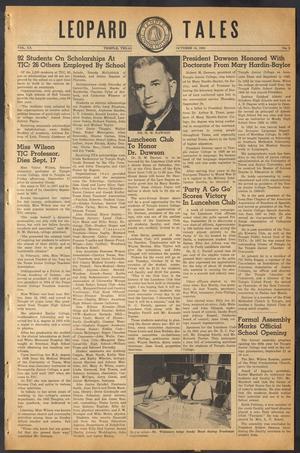 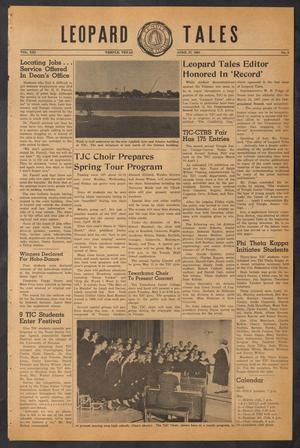