Published weekly, the Texas Register records state agency rule making and review actions, governor's appointments, attorney general opinions, requests for proposals, and other miscellaneous documents. This archive, established through a partnership with the Office of the Texas Secretary of State, Texas Register Section, provides free access to all issues of the Texas Register from Volume 1, No. 1 (January 6, 1976). to the present.

Discussions concerning access to the back electronic issues of the Texas Register were initiated between UNT and the Texas Register Office in the summer of 1999, and in the spring of 2000, a memorandum of understanding was signed outlining the responsibilities of each partner. The transfer of more than twenty-four thousand compressed files, (4753 text and 19,549 HTML files together with 297 pdf files), began in the summer of 2000, and UNTL then launched the process of uncompressing, organizing, and verifying all files. Several enhancements support access to the files, including the installation of a search engine, search tips page, information about the content of the Texas Register, and access to specific issues from browse pages.

In 2009 work began to migrate the electronic collection to The Portal to Texas History in an effort to provide greater access and preservation services to the collection. After the digital files were moved to their new home, the UNT Libraries began to digitize the non-electronic issues of the Texas Register to provide a complete run of the publication to users of The Portal to Texas History. As of September 2012, all issues of the Texas Register have been digitized and are available to users via the Portal. 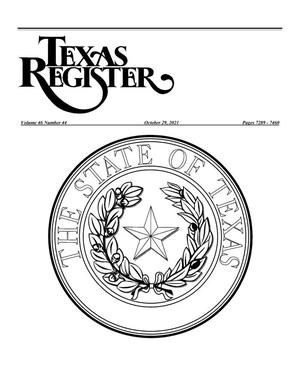 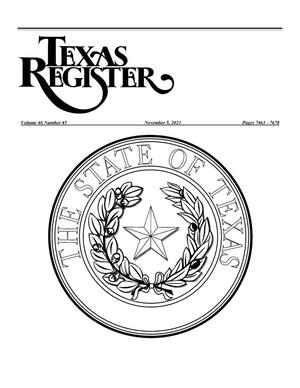 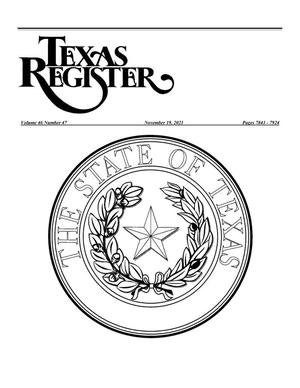 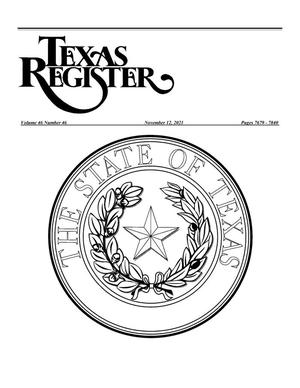 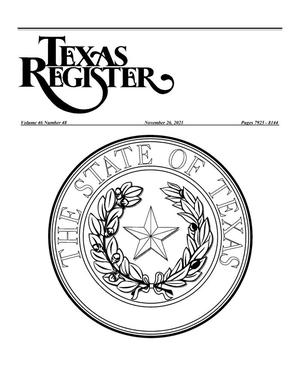 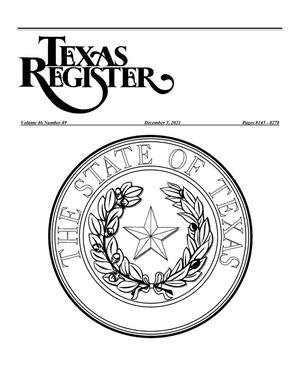 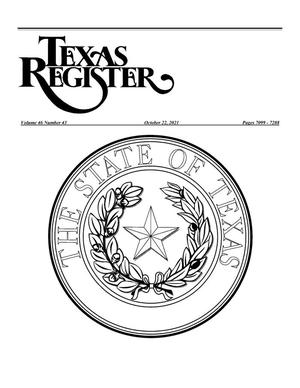 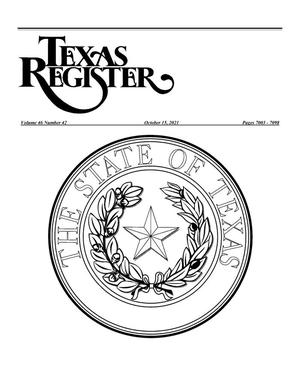 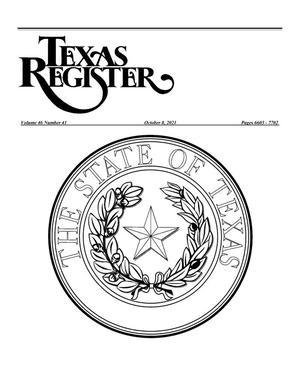 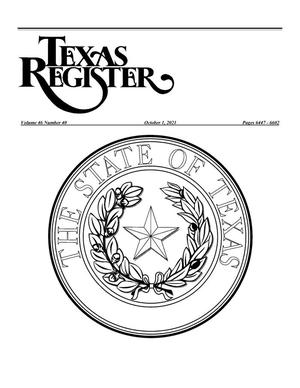 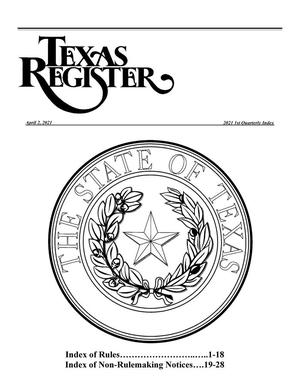 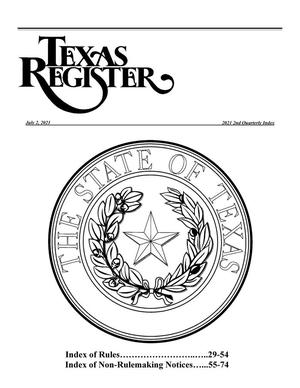