Started in 1909 as a campaign device for political candidates, the Tulia Herald (TX) grew into an award-winning newspaper from this county-seat of Swisher County, in the panhandle region of Texas. The newspaper, owned by at least three different political candidates during the early years, has stood the test of time, publishing each Thursday for over a century. When the newspaper began, the population of this small agricultural town was around 1,250 and the circulation was about 400. Since that time the population has grown, now hovering around 5,100 people. It is still a "Democratic" newspaper in the only Democratic county of the Texas panhandle.

Early editions contained local news and personal ads. During the depression, the high school could not afford a yearbook, so it was published bit-by-bit in a section called "The Hornet." In 1932, the paper was published an unprecedented five times in one week during the Herald's Cooking School. By the 1940s about one half of the paper contained advertising.

Early editors and publishers of the Tulia Herald included: A. A. Terrell, editor (1912-1914); Barnett O'Bryan, editor and J. S. Engleman, publisher (January 25, 1918 - December 24, 1920); and brothers J. S. Engleman and Frank P. Engleman, publishers for a substantial time period, from January 11, 1921 to March 2, 1939. Upon Frank's death in 1939, his wife became the publisher, hiring R. L. Spurlock to manage the paper. In May 1939, R. V. Miller replaced him as the manager with Jack Stamper as the editor. From 1940 to 1942 Sid Spear was editor, working with Engleman and Miller. By January 1944, Mrs. Engleman was gone, and editor Ed W. Sprowls joined publisher R. V. Miller along with Willis Reynolds and Mrs. Marie Harris, working as a team until January 17, 1946. Sprowls, Reynolds, and Miller continued publishing without Harris until August 1946 when they were joined by an editor who would thrust the newspaper into notoriety, H. M. Baggarly.

Baggarly purchased and continued editing the paper from 1950 to 1979. Referred to as "Mr. Democrat," his column, "The Country Editor," contained sharp, down-to-earth commentary on political issues. During his tenure, the Tulia Herald received many awards, including: the Texas Press Association, 1951-54; Panhandle Press Association 1951-54; Texas Farmers' Union, Editor of the Year Award, 1966; and two awards from the National Editorial Association: first place in Column Writing, 1957, and third place in Newspapers of all Sizes and Frequencies of Publication in the Nation in 1961. Wendell Tooley bought the paper from Baggarly in 1979, running it until 1994. He was elected to the Panhandle Press Hall of Fame. Chris Russett became the owner and publisher in 1994.

Today the Tulia Herald has a circulation of approximately 2,000. It is a typical newspaper for a town of 5,100, not influenced much by the big city yet considering itself an educational publication, going beyond the boosterism of smaller-town newspapers. Hitting its century mark confirms that the Tulia Herald must be doing something right! 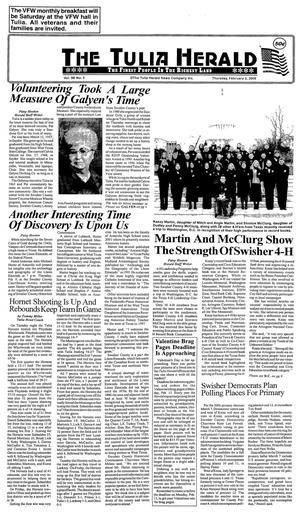 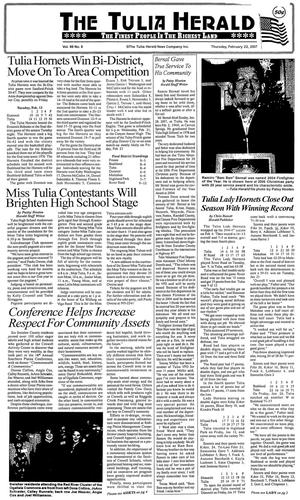 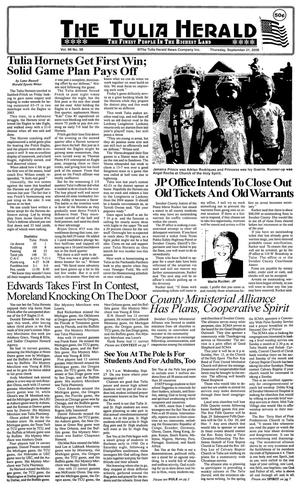 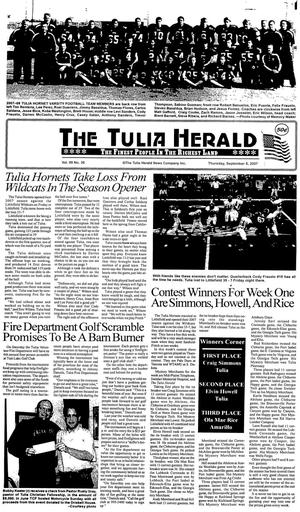 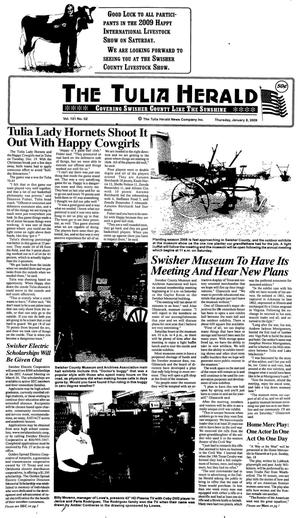 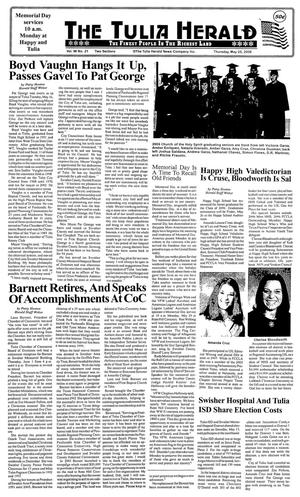 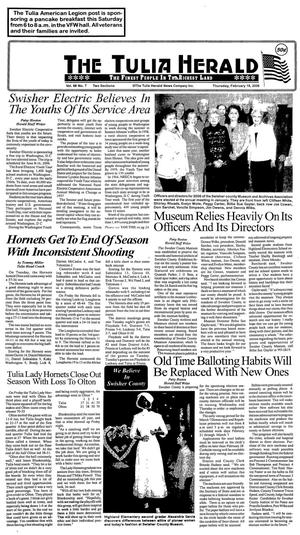 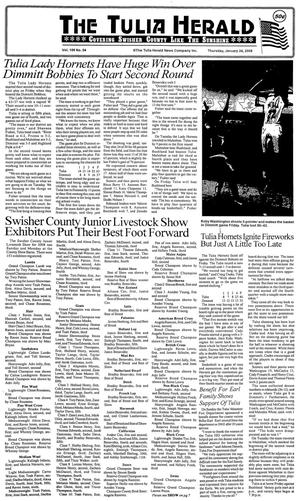 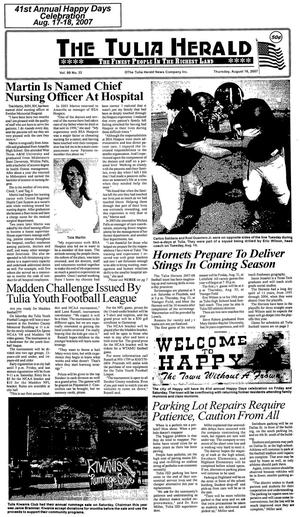 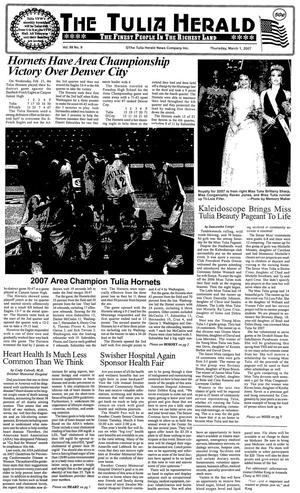 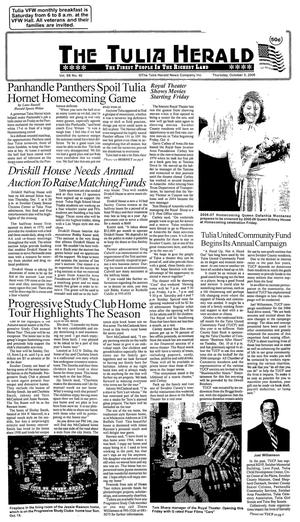 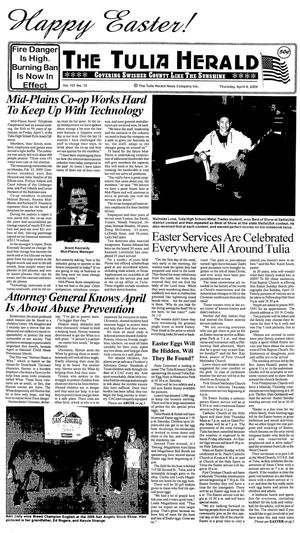 The Tulia Herald in The Portal to Texas History. University of North Texas Libraries. https://texashistory.unt.edu/explore/collections/TUHD/ accessed May 14, 2021.