The Texas Ranger thrived during the period between the Annexation of Texas and the Civil War. Joseph Lancaster began publication of the Texas Ranger in 1849 in Washington, Texas, the "birthplace of Texas", a town that was a steamboat stop and location where the region's cotton crop was exported.

In 1852, the newspaper office was destroyed by fire. Mr. Lancaster replaced his press with one from the Semi-Weekly Star in 1853, renaming the paper the Lone Star and Texas Ranger. In 1857 he moved the press between Washington and Brenham. From 1857 to 1859 the paper was published weekly, simultaneously, at Brenham, Washington, Chappell Hill and Independence. Publication ceased around 1863.

The newspaper was the oldest paper in Central Texas and the Democratic organ of the area. The following quotes are from the newspaper's Prospectus, written by Lancaster in 1854: "We will always be found where we have ever been, on the side of Democracy, advocating to the best of our ability the doctrines promulgated and acted upon by the great Apostle of American Democracy, Thomas Jefferson, and carried out, in our opinion by Presidents Jackson, Polk and Pierce. Regarding the content he also states that, dispassionate argument, and well authenticated facts, shall be the only weapons used in our political warfare."

The newspaper's appeal reached into all sectors of life. To quote Lancaster again, "the Ranger is devoted to the Family Circle! The Farmer! The Business Man! The Artisan! The Housewife! and the Lady or gentleman of Leisure!" The columns held personal-interest stories, local, national and international news, advertisements, including those for people (slaves), legal notices, local meetings, and poetry. The masthead stated the nature of the paper, "Family Newspaper, Democratic in Politics."

Though the Texas Ranger only existed for 14 years, it served a vital role in Central Texas, bringing news to the communities during a time when Texas was in transition and the Confederate States were seceding from the Union. The columns held personal-interest stories, local, national and international news, advertisements, legal notices, local meetings, and poetry.

This newspaper is part of the Early Texas Newspapers project with a partnership between the University of North Texas and the Dolph Briscoe Center for American History funded by a Tex Treasures grant from the Texas State Library and Archives Commission. 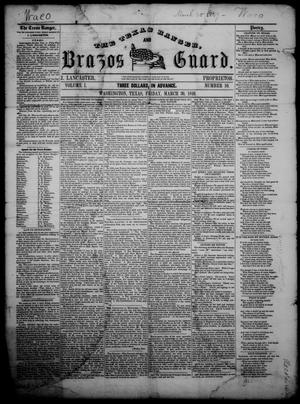 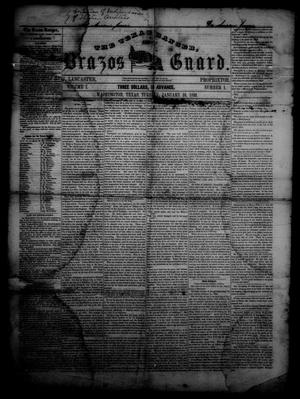 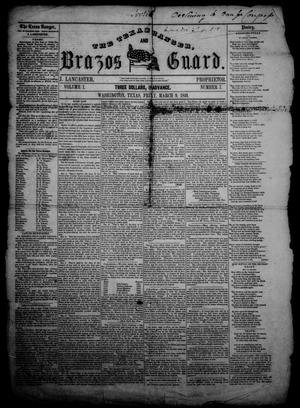 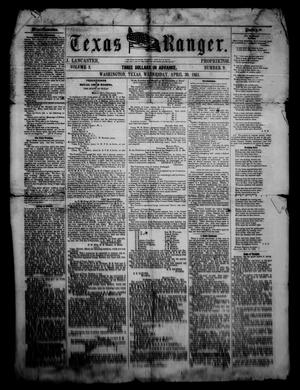 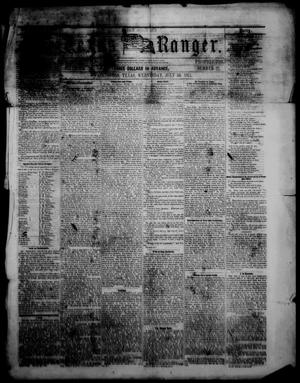 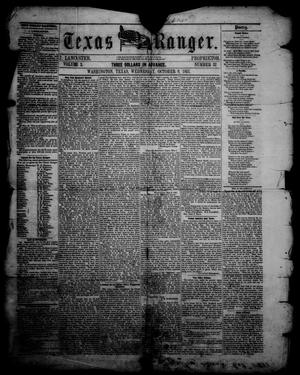 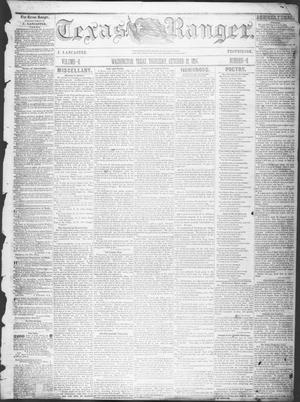 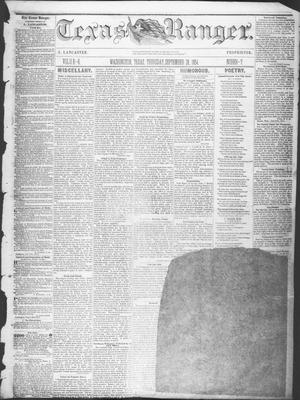 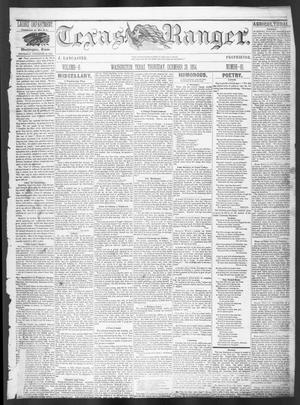 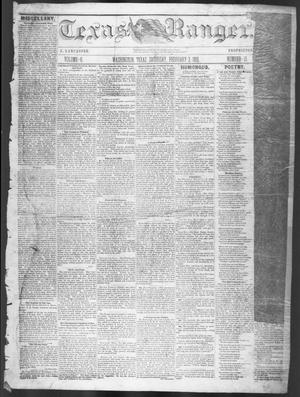 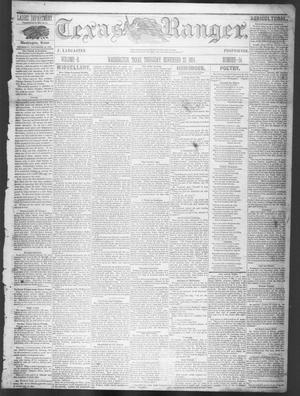 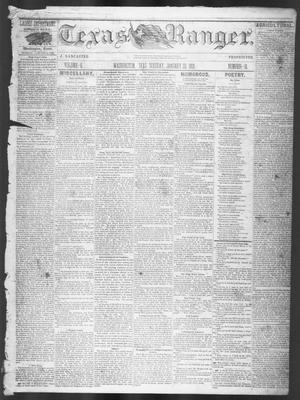 Texas Ranger in The Portal to Texas History. University of North Texas Libraries. https://texashistory.unt.edu/explore/collections/TXRGR/ accessed May 14, 2021.