Published as the Daily Courier and Times from 1907 to 1911, the Tyler Daily Courier Times continued publication under this title until it was absorbed in 1936 to be published as a sister afternoon newspaper to the *Tyler Morning Telegraph. *

S.A. Lindsey was editor of the Tyler Courier Times while simultaneously serving as president of the Gulf States Telephone Company, also in Tyler. A philanthropic judge, educator, bank chairman, and businessman, Lindsey also served one term in the Texas legislature. The Courier-Times has survived under various owners and titles and is still being published today. 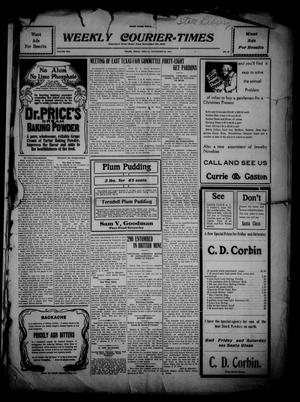 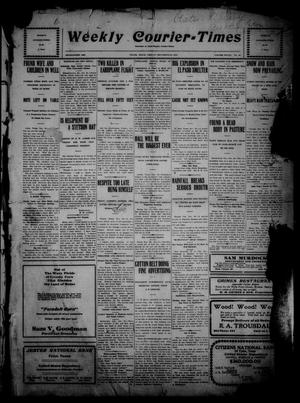 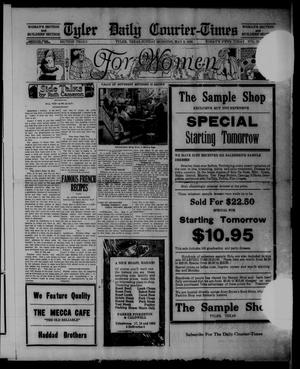 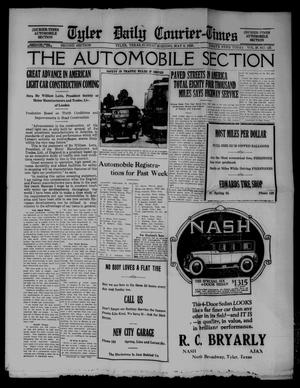 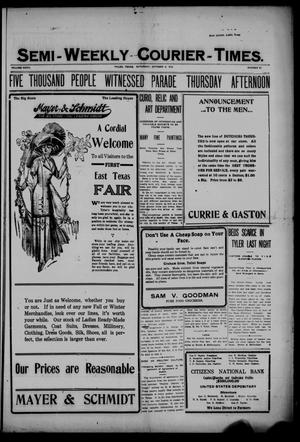 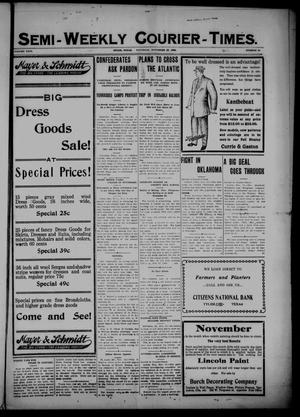 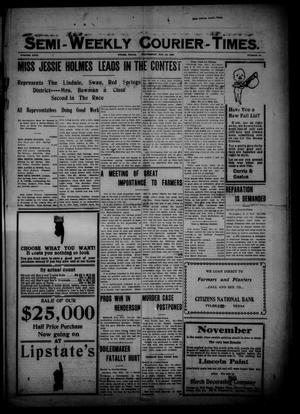 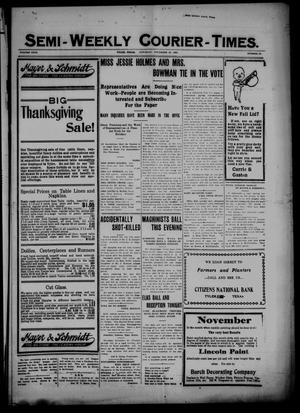 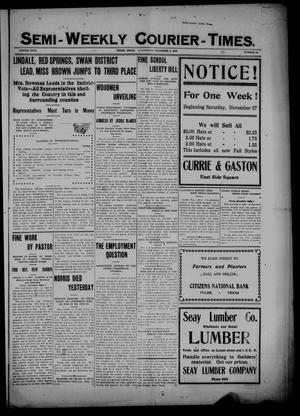 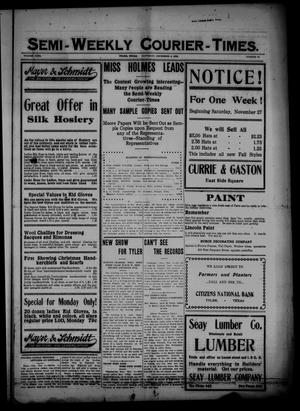 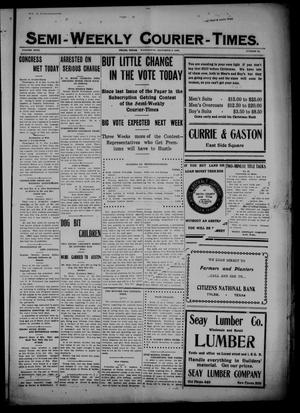 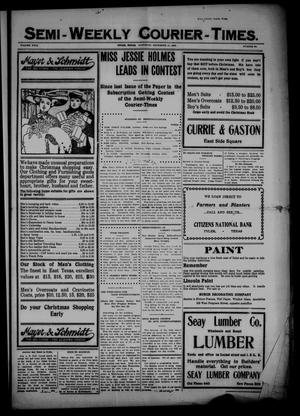