This collection contains Texas reference maps generated by the U.S. Census Bureau that denote census blocks and other areas for which the Bureau compiles information to show the correlation between geographic areas and census data.

The maps include some roadways, railways, geography, hydrography, and other features to aid in identifying particular locations. Specifically, the collection includes county block maps from 1990, 2000, and 2010, as well as the block maps generated under public law P.L.94-171 for 2010 that include legislative and voting districts. 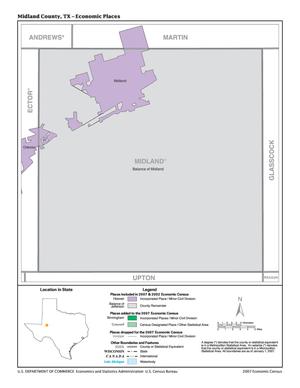 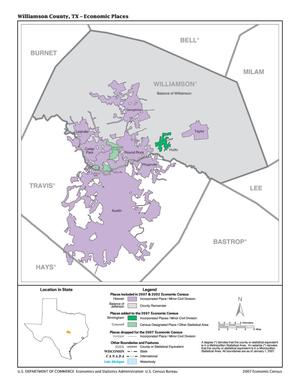 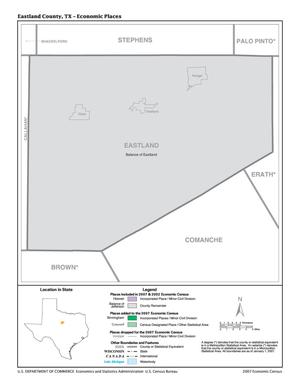 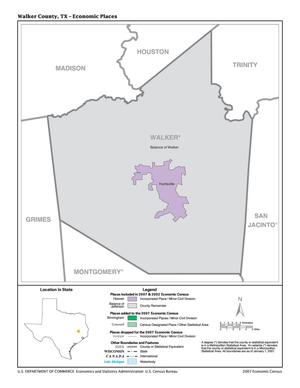 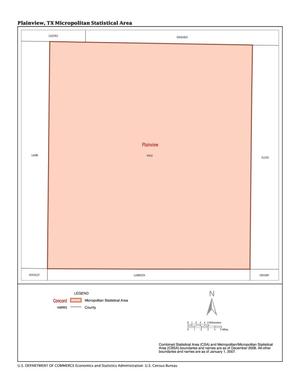 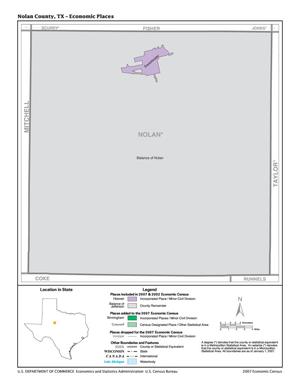 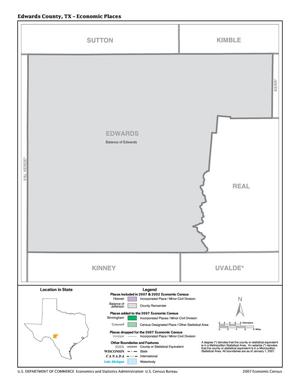 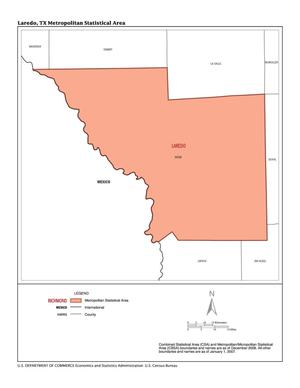 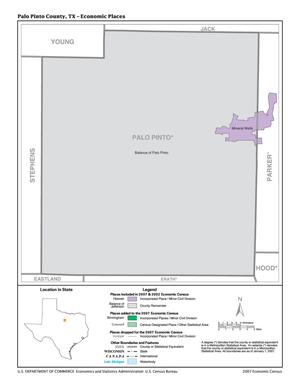 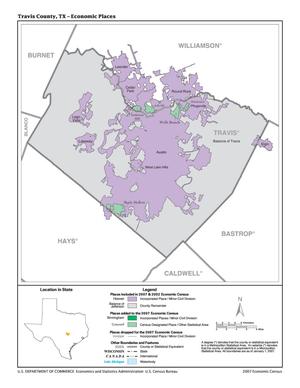 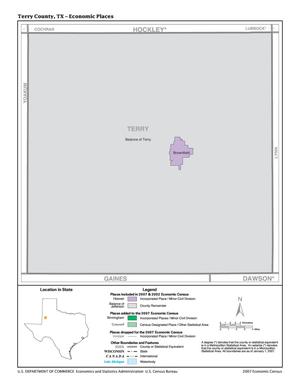 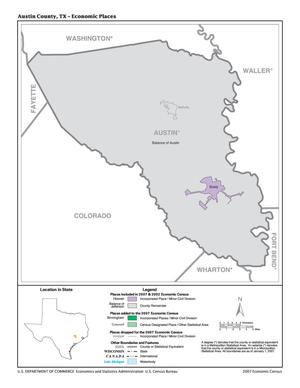