The United States Geological Survey (USGS) is the largest civilian mapping agency in the country (in addition to many other scientific endeavors). As part of their project, each region of the United States has been divided into square "quadrants" and mapped. The "quadrangle" maps include states (excluding parts of Alaska), territories, and trusts of the United States.

Between 1995 and 1998, more than 60,000 of the maps were scanned to make them available in a digital format, though not every state was represented in the digitization project. The original maps were created over the previous three to four decades on paper before being scanned. Since then, newer maps have been created as "born-digital" objects at higher standards than the previous ones.

Each of the Digital Raster Graphic (DRG) maps in this collection was scanned by USGS from a standard topographic map depicting a specific quadrant. This collection is also limited to just over 4200 maps covering Texas and border areas (though most of the United States and territories are online at the USGS site).

For more information about DRG maps and the USGS digitization projects, visit http://topomaps.usgs.gov/drg/ 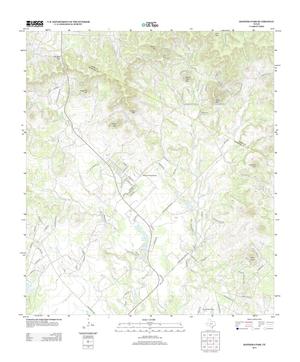 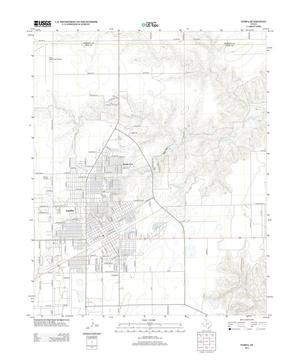 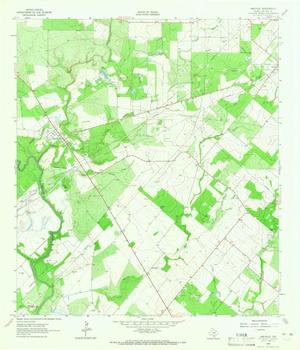 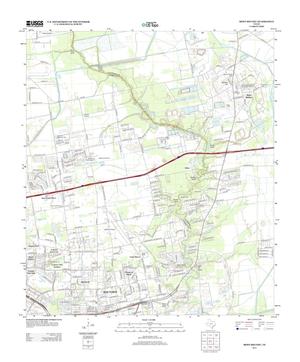 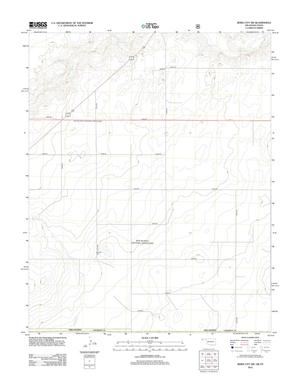 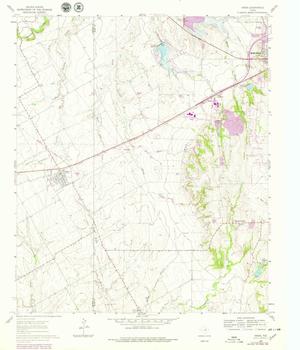 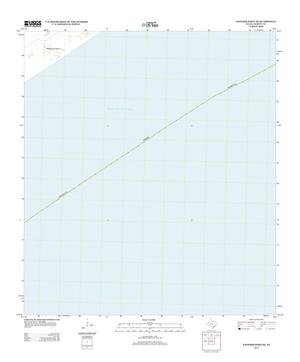 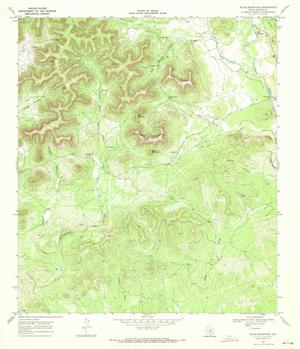 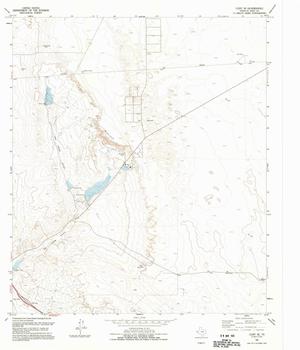 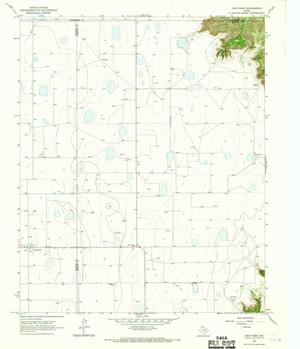 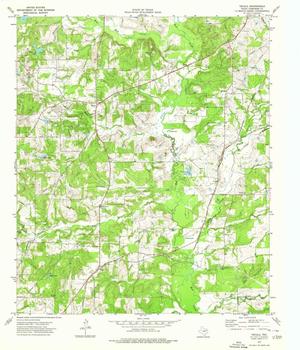 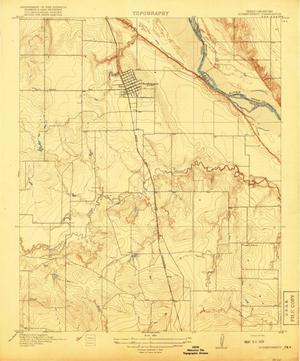