John Wesley Downs established the Waco Daily Examiner in 1873; the paper ran until 1888. Each issue was four pages long with a mixture of advertisements and articles on every page. In 1873, the yearly subscription rate was $8.00 for daily service and $2.50 for weekly service. By the late 1880s, the price for an annual subscription changed to one $1.50 for weekly service and $10.00 for daily service. Patrons could also purchase one-month, three-month, four-month or six-month subscription plans. Advertising itself as the "Organ of the City," the Waco Daily Examiner featured an Associated Press service of about 800 words as well as other local, state, national and international news in "Telegrams from all Parts of the World" and "Markets by Telegraph."

Many of the various Examiner titles were associated with the National Grange of the Order of Patrons of Husbandry. This organization, commonly referred to as the "Patrons of Husbandry" or "The Grange," worked to advance agricultural and political causes on behalf of farmers throughout America. The Waco Examiner served as the official organ of the Texas Grange and continued to do so when the paper became the Daily Examiner and Patron in 1876.

In September of 1884, ownership of the Waco Daily Examiner transferred from Downs to the firm Bartow, Cravens, & Leachman. Instead of concerning themselves with the Patrons of Husbandry, the new firm focused on general, local, regional, state, national, and international news. In February 1885, Bartow, Cravens, & Leachman changed their name to Bartow & Cravens. On November 24, 1887, Bartow & Cravens mutually dissolved and the Examiner Publishing Company was established. Under the direction of Frank P. Cravens as the business manager and John C. Crisp as the editor, the Examiner Publishing Company was the last group to manage the Waco Daily Examiner. Even at the end of its run in 1888, the Waco Daily Examiner claimed to have the largest circulation in central Texas. 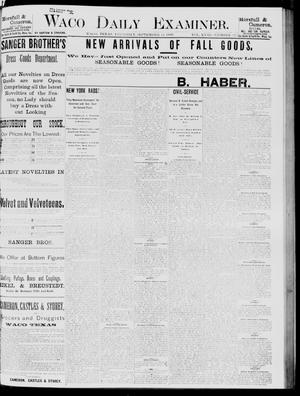 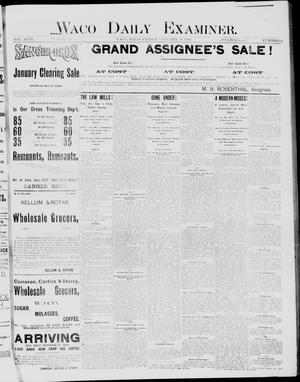 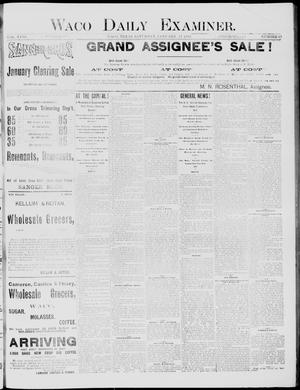 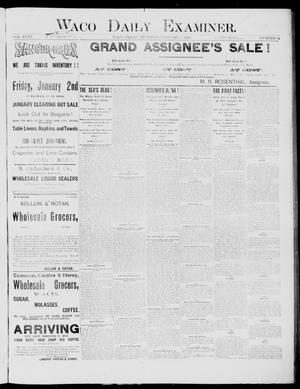 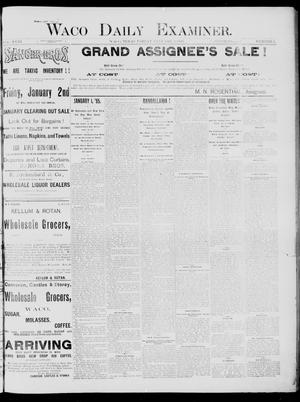 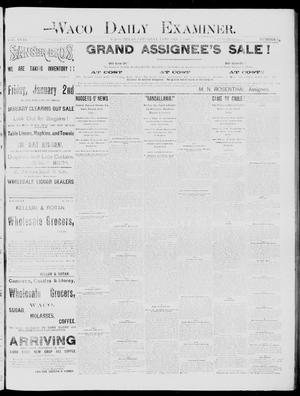 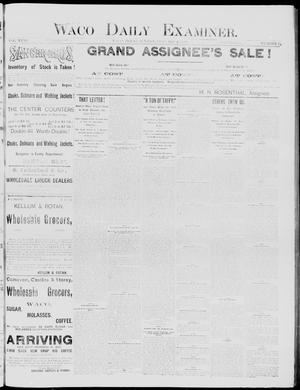 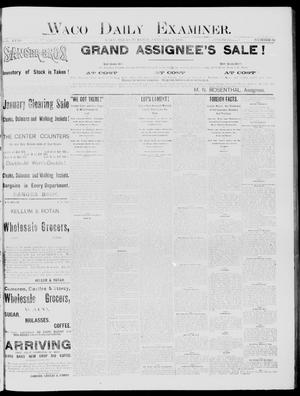 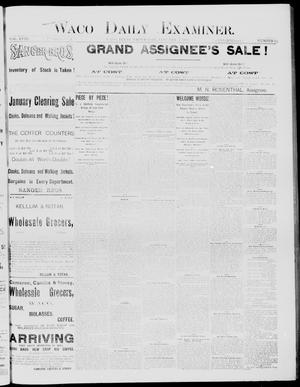 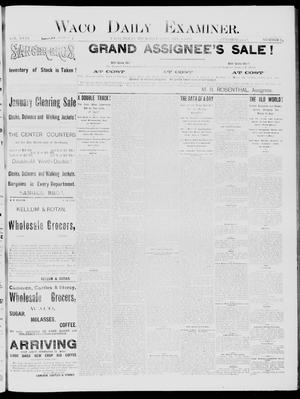 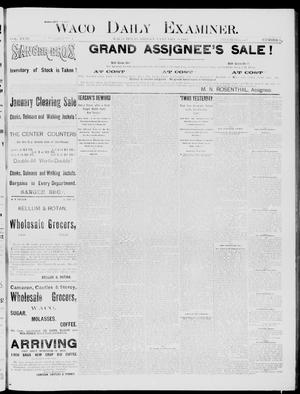 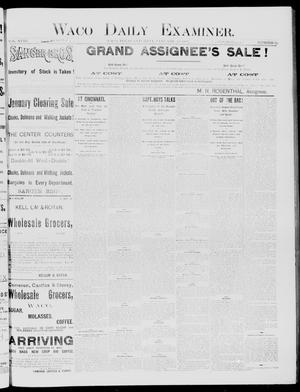