The War Whoop was published appeared bi-weekly during the academic year, usually from late August/mid-September to early December, then January to April. The issues averaged 4-8 pages. As the campus newspaper, the War Whoop documents ongoing student activities and concerns. As a student-produced publication, the War Whoop provided a rare vehicle for the student voice, expressing views from their perspective.

On occasion, The War Whoop contains position statements from the McMurry administration, either posted to disseminate information or in response to campus outcry surrounding a particular incident or contentious issue.

Hence, The War Whoop provides vital insights into the history of McMurry College, later McMurry University, as an institution of higher learning as well as the ambiance of college campus life in the United States in general, from both the administrative and the student perspectives of the time. 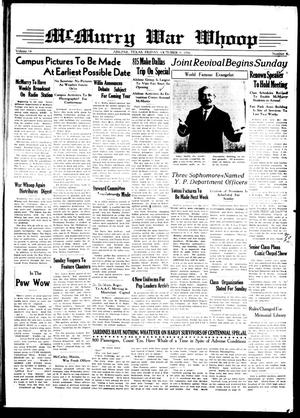 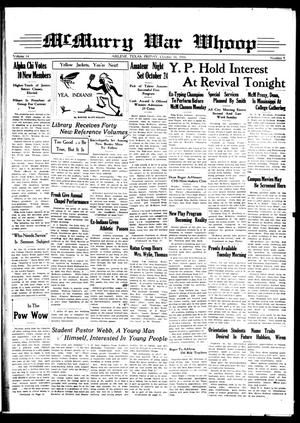 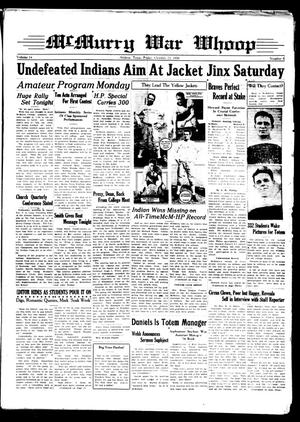 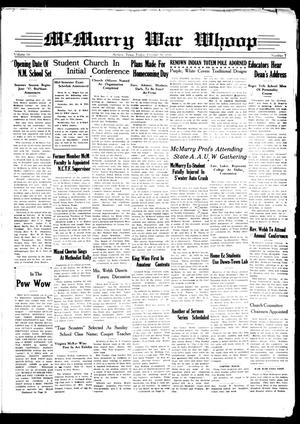 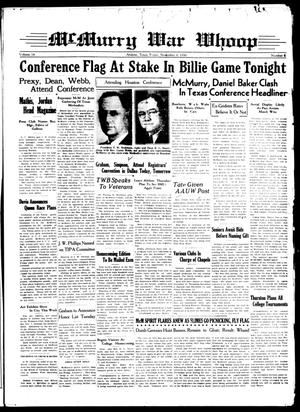 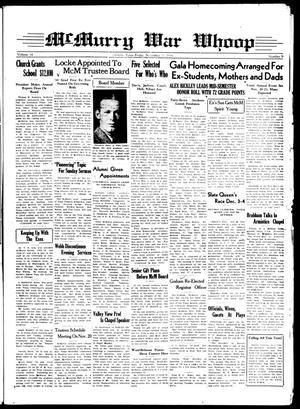 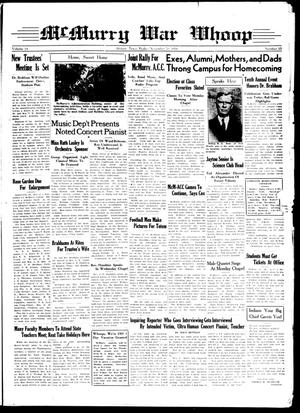 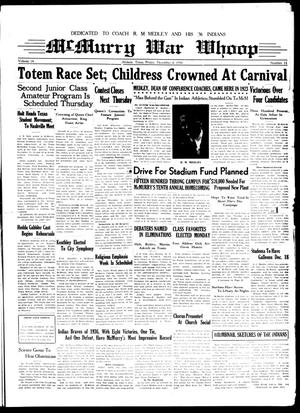 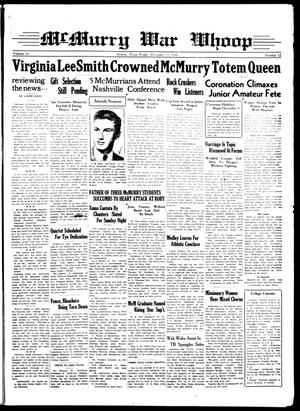 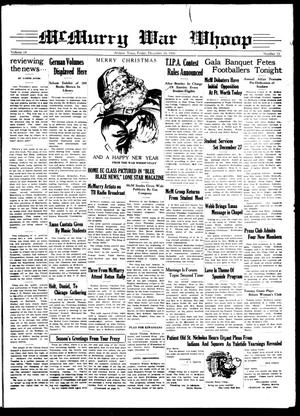 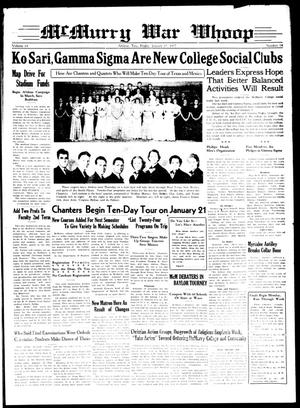 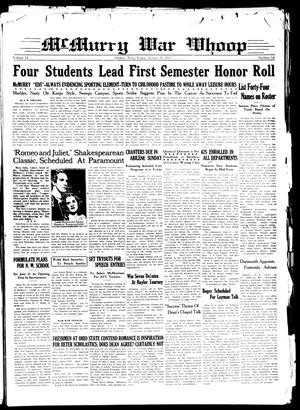