Willacy County, located in the Rio Grande Valley, was first created in 1911 out of land in Cameron and Hidalgo counties. The first county seat was Sarita. Ranching was established in the area in the early 19th-century and later competed with farming, which was pushed to settlers from northern states by land promoters following the 1904 arrival of the St. Louis, Brownsville and Mexico Railway into the valley. Tensions between ranchers and farmers resulted in the reorganization of the county in 1921. The northern ranching areas of the county became Kenedy County, while an area in the southern part became Willacy County. Raymondville was chosen as the county seat. Agriculture has long been key to the economy of the county, with cotton, Bermuda onions, grapefruits, and oranges being some of the major crops. 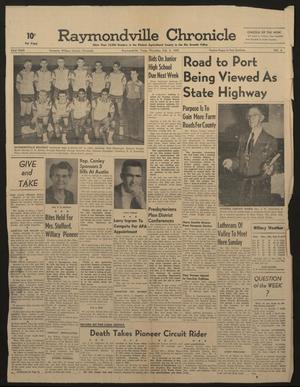 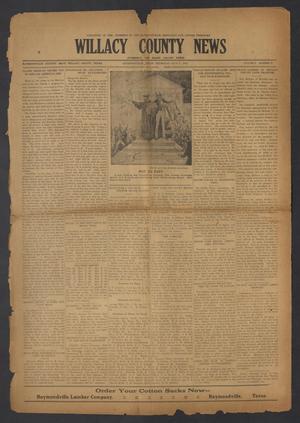 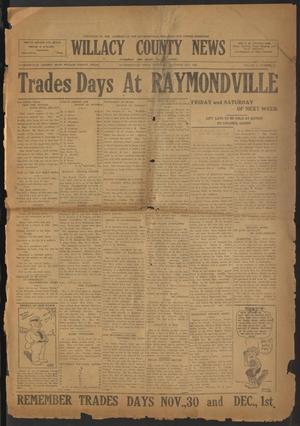 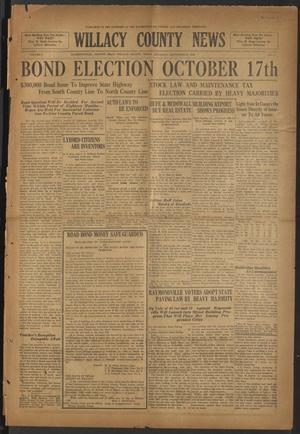 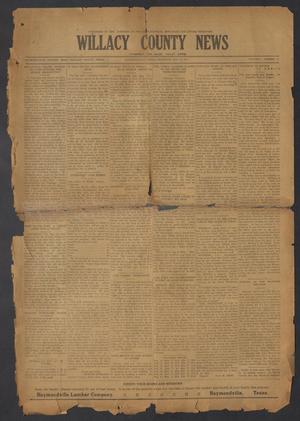 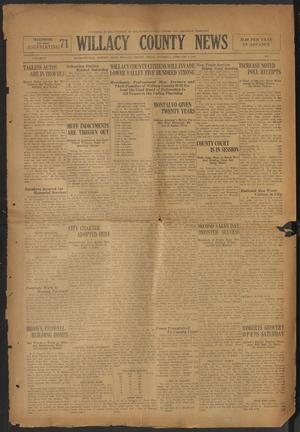 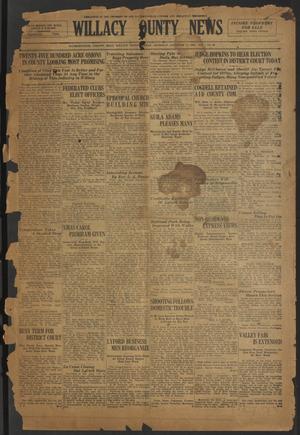 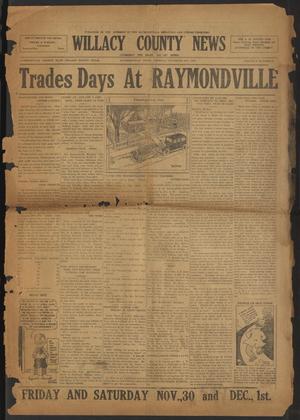 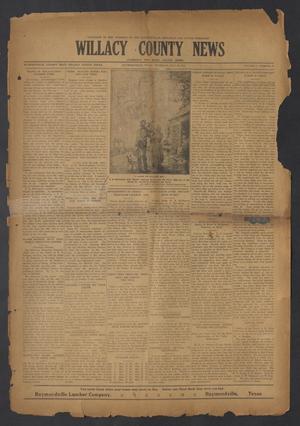 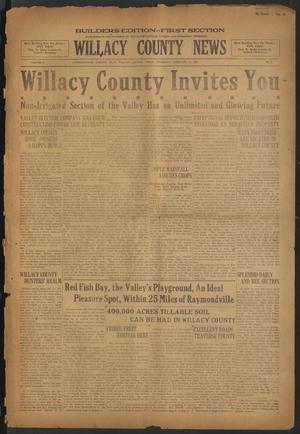 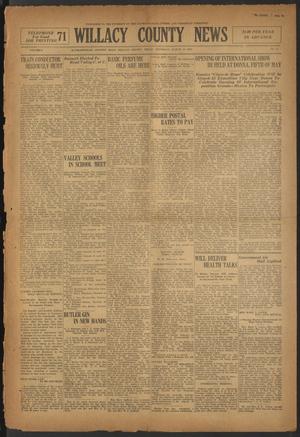 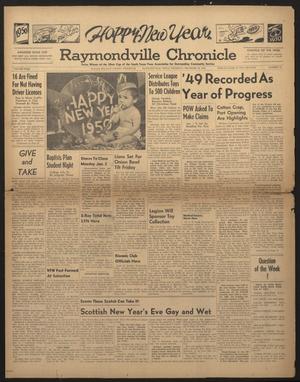