Established in 1888, the Waco Evening News was one of the several newspapers published by the firms Hill and Ivy and The News Co. The Evening News became the Waco Daily News in 1889. By 1892, its successor, the Waco Weekly News, claimed the "Largest Circulation of any Paper in Central Texas," with over 10,000 subscribers. The paper measured roughly 19 x 22 inches, with eight pages of local, state, national, and international news. Subscriptions cost $0.50 per month or $5.00 annually. In 1892, the News Printing Company declared itself "The Official Organ of the City of Waco," a claim made previously by the Waco Daily Examiner.

Many articles were received from outside sources rather than being written by agents of the Evening News. Prominently featured on every page were advertisements ranging from the men's clothing store, Sanger Brothers, to train schedules, classifieds, tonics, and everything in between. The Evening News routinely touted Democratic platforms and published lists of every party member running for office, from the President of the United States and the Governor of Texas down to local officials. Quotations representing the editor's political beliefs were sometimes featured below the subscription information on the second page of the paper. R. Christopher, who served as the editor and general manager in January 1892, selected a saying of Thomas Jefferson: "I am for free commerce with all nations," and the paper urged a "regular business men's revival" at an 1892 Waco Board of Trade meeting. By September of that same year, the paper was advertised as "The Only Democratic Daily in Central Texas."

The Waco Evening News experienced several changes in management in its early years. The News Company served as the paper"s initial publisher. In 1889, the Fort Worth Daily Gazette reported that W. A. White sold his share in the paper to F. S. Ivy, creating the firm of Hill & Ivy, which later acted as publishers. By 1891, the company had a staff of four employees, with J. R. Bennett serving as president, manager, and editor; M. B. Davis as associate editor; S. L. Jones as city editor; and J. S. Hill as secretary. Bennett sold his share of the paper to R. Christopher in July 1891, but returned as president of the company by the end of 1892. 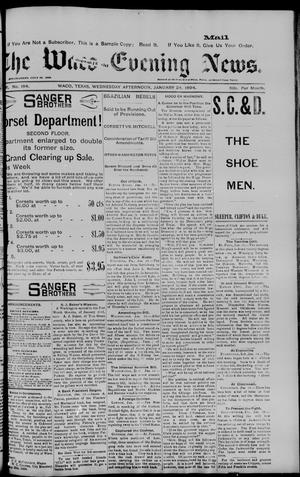 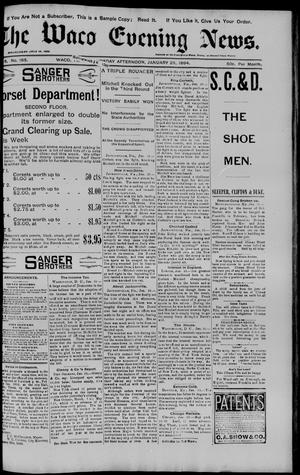 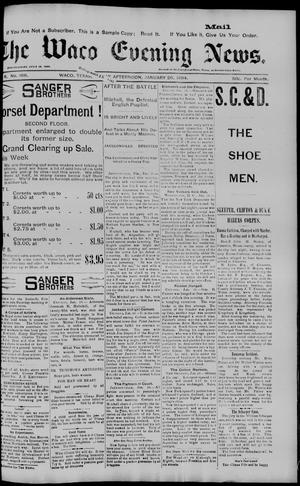 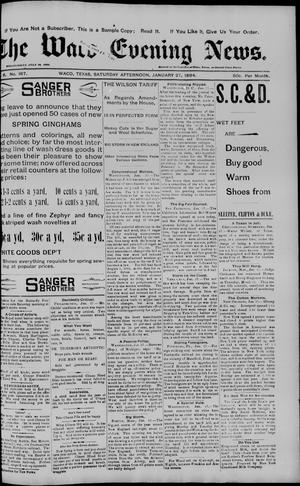 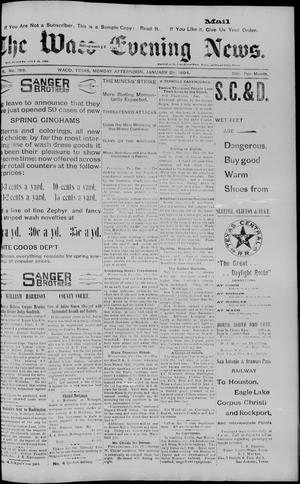 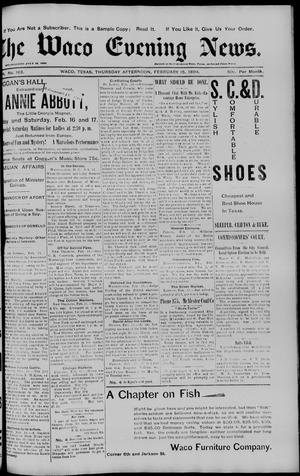 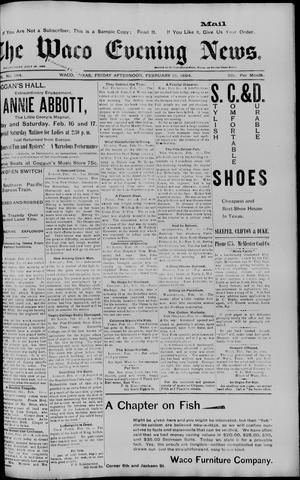 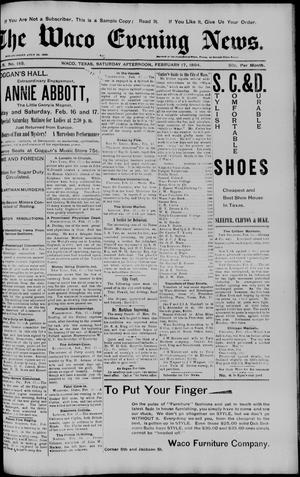 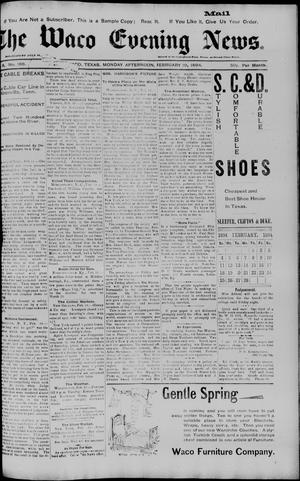 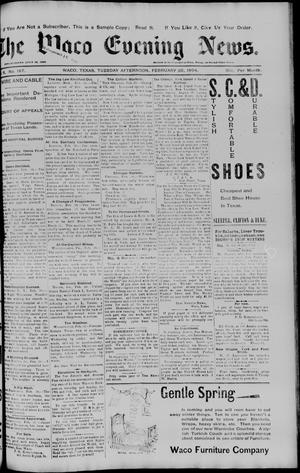 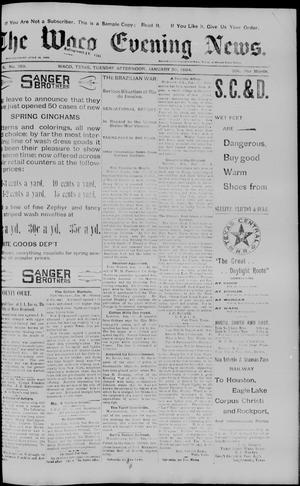 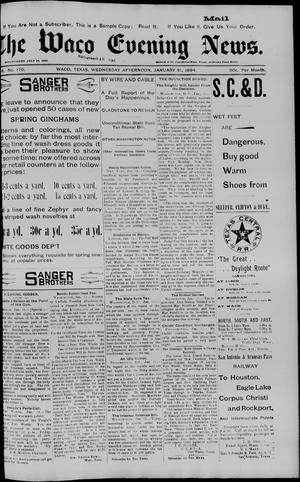