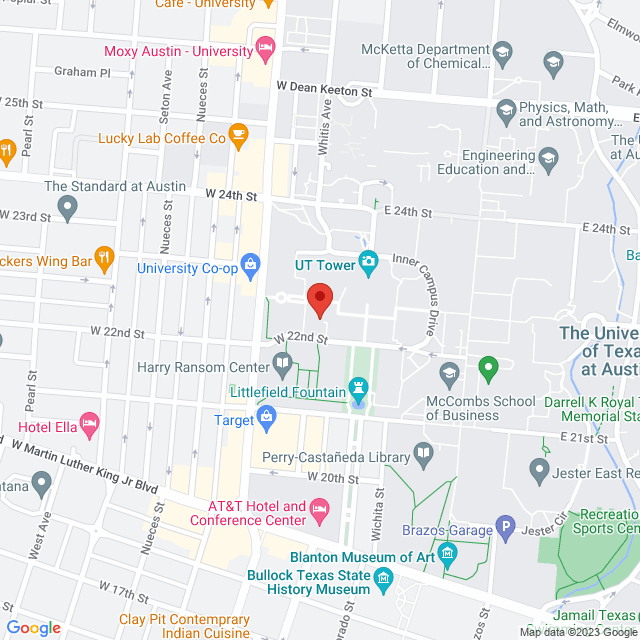 A professor of architecture at UT, Blake Alexander began the compilation of an archive that would house architectural drawings created by his students, who were instructed to measure and draw historic buildings for their assignments. The collection expanded to the point where the small room in which items were kept was known as "Alexander's closet." He continued to seek out such materials, including drawings by Nicholas Clayton, a popular Galveston architect whose work survived the infamous 1900 hurricane.

Alexander was known as a pioneer and a visionary when it came to preserving and valuing the importance of architectural archives. After his passing in 2011, he was celebrated for his contributions to UT and to the field of architecture. The Blake Alexander Architectural Library Endowment helps fund and improve students' experiences with the library.

Collections include any type of document involved in the management of a firm, the development of a design through the finished product, and the reflection of lives of architects, landscape architects, planners, designers, preservationists, historians, professors, and businesses in the industry. Emphasis is on the Southwest region of the United States, however, there is material from England, California, Chicago, and some Latin American countries. 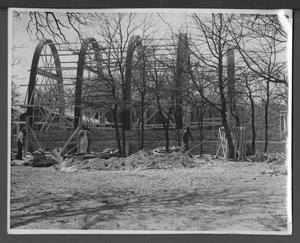 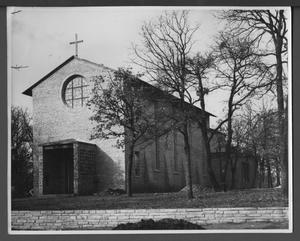 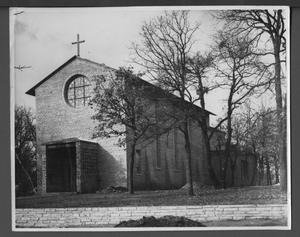 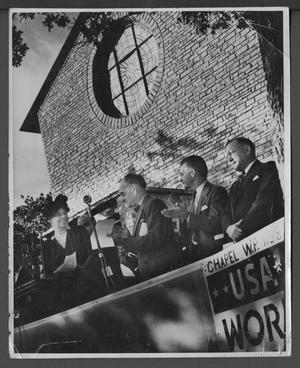 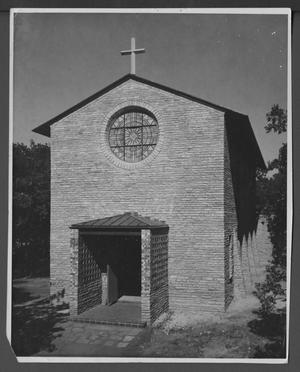 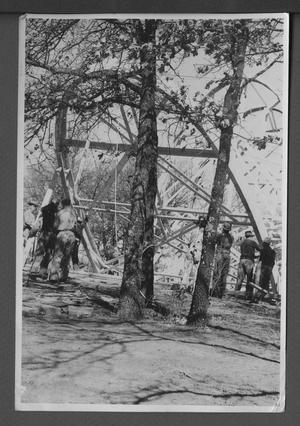 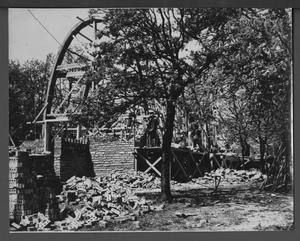 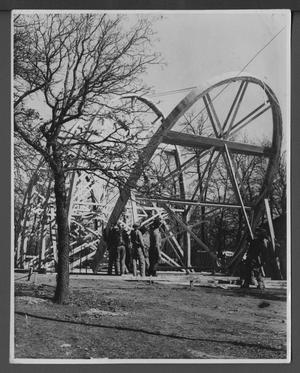 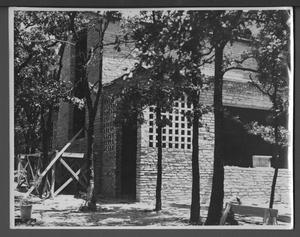 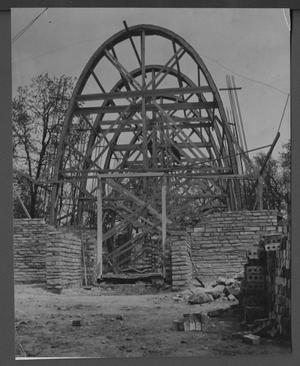