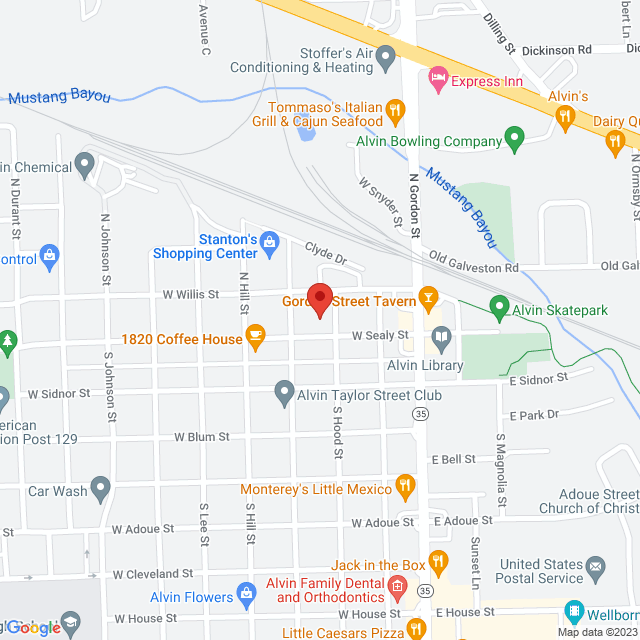 The Alvin Museum Society was chartered in 1978 as a result of action by the Alvin Bicentennial Commission, authorizing the creation of the Alvin Historical Museum to collect and record the history of the community. Housed in a remodeled former U.S. Post Office building, it contains 21 permanent exhibits that explore the development of Alvin from its beginnings as an 1879 Santa Fe railroad loading site through its growth into a diverse Gulf Coast community.

From its beginning, the mission of the Alvin Museum Society has been to "preserve the history of Alvin and its immediate area by heightening residents' awareness of the value of saving the past for the benefit of the future." The Society maintains two facilities: a 1910 Victorian style house which had been restored and furnished to reflect the lifestyle of the period and the Historical Museum, which houses the collected artifacts and documents relating to Alvin's history.

The Society began raising funds in the late 1970s, initially through private and corporate donations. Over the next 25 years, membership worked at fundraising through additional community-wide events, accruing nearly $225,000 by the early 2000s. Today, member dues cover most operating costs, while donations and memorials are used to "grow" the museum.

The Alvin Historical Museum serves as a casual destination for area residents as well as history buffs, tourists, and special exhibit visitors.

This hidden gem contains resources not typically available to visitors. The goal of digitization is to initiate efforts of the Museum's online presence. 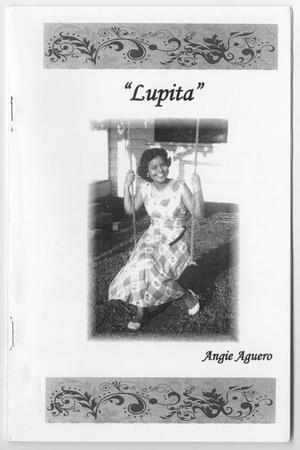 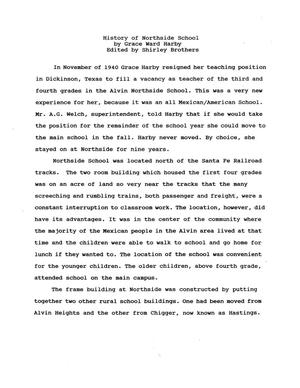 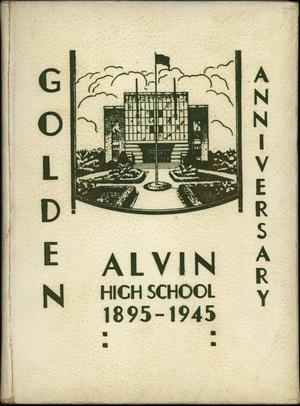