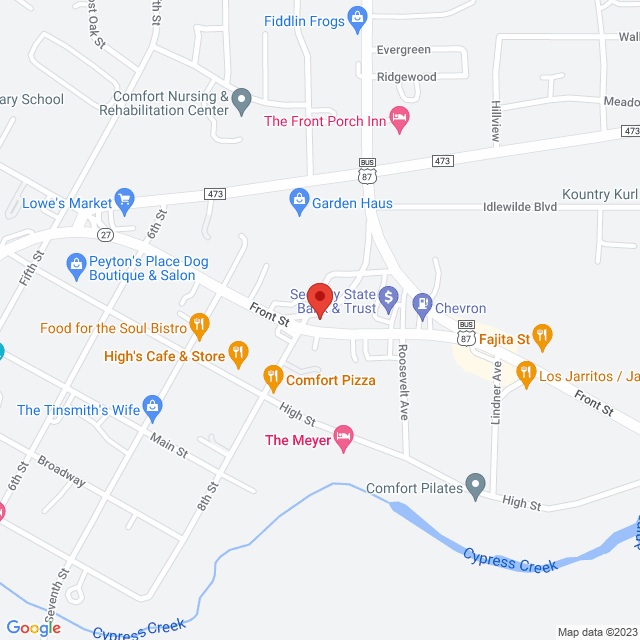 Anne and Mike Stewart present their personal collection of written works about the Texas German free thinkers that established Comfort, Texas, in 1854, the history of Comfort which includes the fact that the settlement had no church until 38 years after it was settled, and the Nueces Battle and Massacre of August 10, 1862. Together, they authored and compiled works that examine the influence of the cultures that settled the area and the history of the South Texas county.

A multicultural Look at the 33 women who contributed to the unique heritage of Comfort, including curanderas, midwives, poets, artists, hospital administrators, translators and educators.

Texas in the Civil War: The Nueces Battle and Massacre - The Minna Stieler Stories
by Anne and Mike Stewart

Texas seceded from the Union in 1861, but many German immigrants were Union sympathizers who resisted Confederate forces, culminating in the Nueces Battle and Massacre, August 10, 1862, when a Confederate calvalry unit attacked German Union sympathizers on their way to Mexico. Minna Stieler, age 18 and her mother, age 39, rode to the scene of the slaughter to retrieve their brother and son's bodily remains . After the war, the rest of the remains were brought to Comfort and buried on Union Hill in front of the grave marker, Treue der Union, Loyal to the Union.

A Comfort Christmas
by Paula Bohnert

The Christmas traditions in the town of Comfort, Texas looking at the diversity of ethnic heritages, Germans, Hispanic/Mexicans, and British citizens whose families continue their cultural heritage: tamales, fried oysters, vension chile, handmade toys, Christmas trees cut in the pasture and Santa Claus.

Weltner lived in Comfort from 1900-1910 and produced 10 works of art with a wide spectrum of cultural icons of the times: the Plains Indians, the coming of the railroad, important public persons like Abraham Lincoln and Kaiser Wilhelm. The authors relate the biography and give a running commentary on the art.

Seidenstickers in Texas since 1855: A German family on the Texas frontier: 1855 -2010
by Edgar Seidensticker and others

Heinrich "Henry" Seidensticker came to Comfort from Germany in 1855 with only a sewing machine, tailor's training and a limited amount of money. He established his brand of "5-5" to celebrate the year he arrived in Texas and set about building a future. He learned English, became a citizen, married and began a ranching and cattle business and his descendants are in Comfort still today and living on Seidensticker land and employed in the agricultural business. The American Dream from 1855 - 2010.

The Life of Ernst Hermann Altgelt
by Ida Altgelt Schweppe

Altgelt's daughter wrote the only biography of this important early German immigrant. He founded Comfort in 1854, where he built a water powered mill for his town, obtained an 8 pound canon to protect his town from Indian depredations and was a staunch Confederate during the Civil War. Altget lived in his town for 11 years until bad feelings resulting from the Civil War forced him to move his family to San Antonio where he founded the King William area. 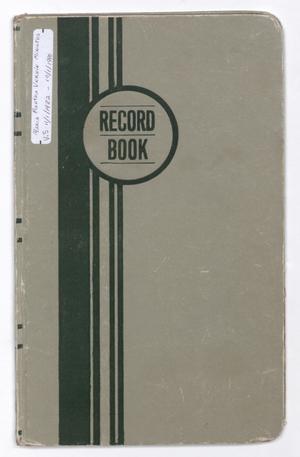 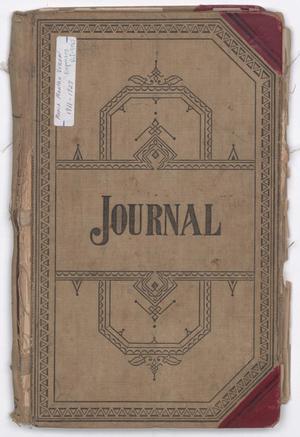 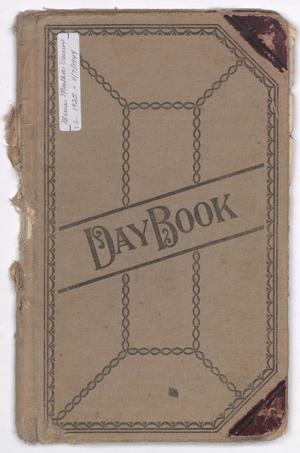 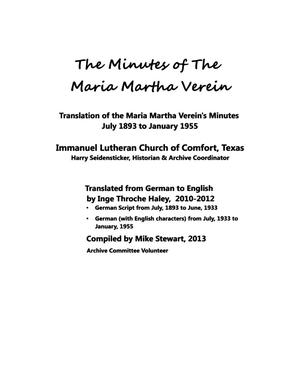 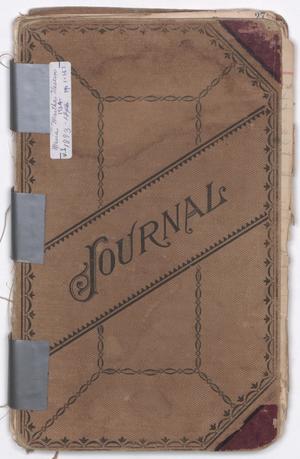 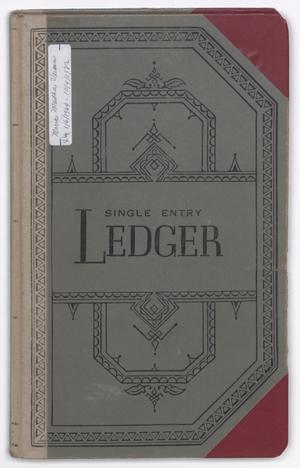 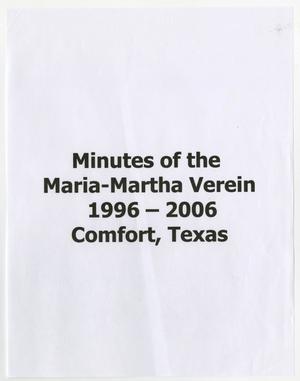 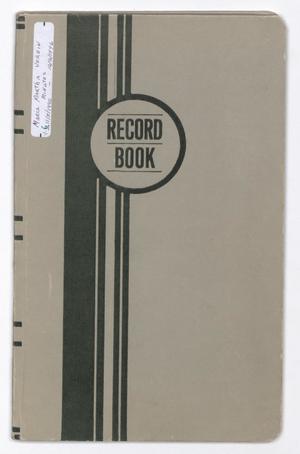 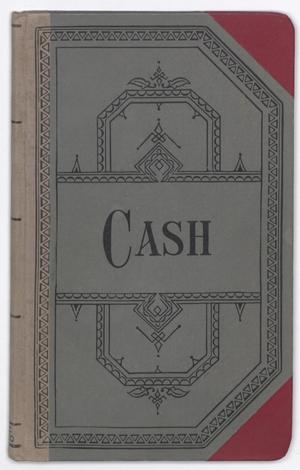 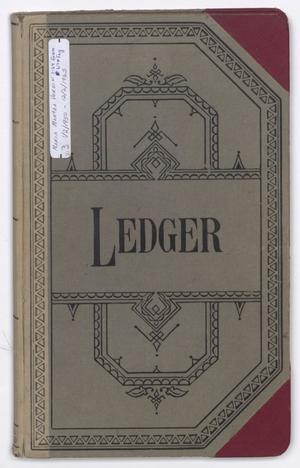 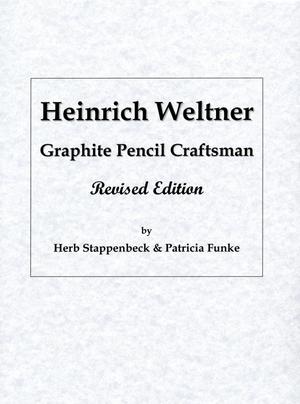 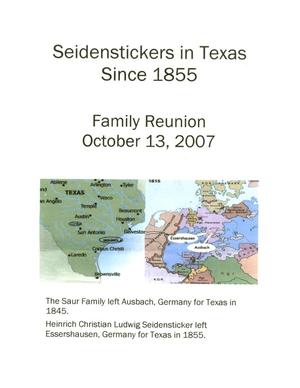