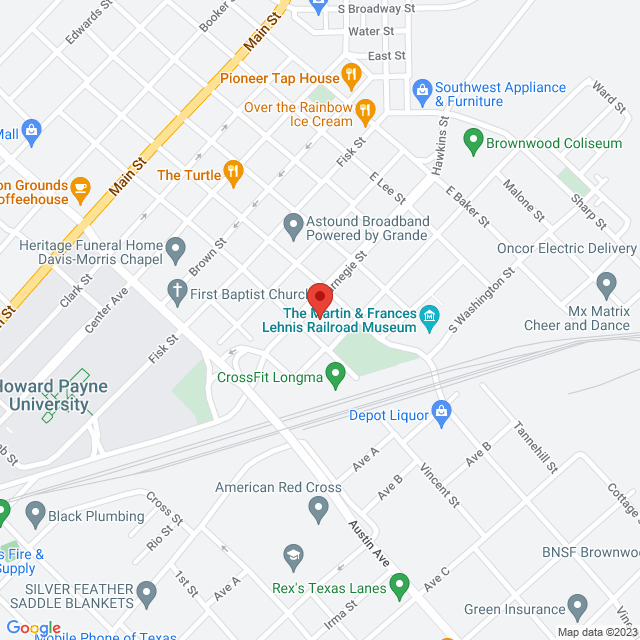 The original city library building, constructed in 1904, was one of 2,509 funded by Andrew Carnegie. For 61 years, this Carnegie building served the community—providing materials of both educational and recreational value; as a club and activity center; as a stage for live entertainment; and, during World War II, providing space for the Red Cross to make surgical dressings for military personnel.

As the decades passed, Brownwood grew to provide more accoutrements customary to a smaller town, and the library focused its energies on providing reading materials to the public. For a number of reasons, the Carnegie building proved inadequate to meet even this limited need. Of significant note, as book stacks are very heavy, structural problems rendered the second floor only useful for storage. Consequently, the old building was torn down in 1965 after arrangements had been made to provide a new building.

The current Brownwood Public Library building was completed in 1966 and ushered in a new era of services to the citizens of Brownwood and Brown County. The library offers an extensive collection of materials including books, graphic novels, audio books, DVDs, newspapers, magazines, and electronic resources. The facilities include public-access computers, meeting rooms, and the Local History & Genealogy Annex.

The library continues to strive for ways to serve its users better. 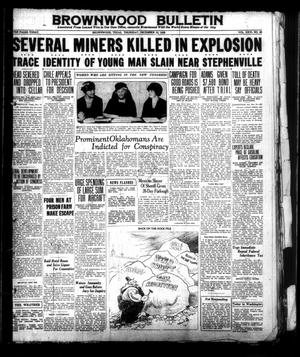 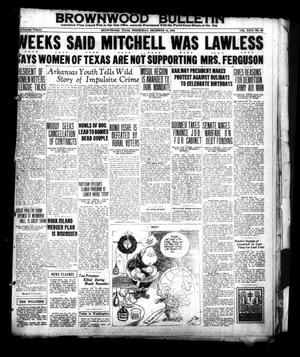 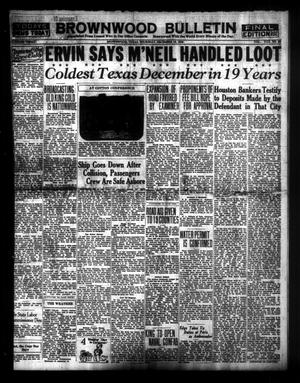 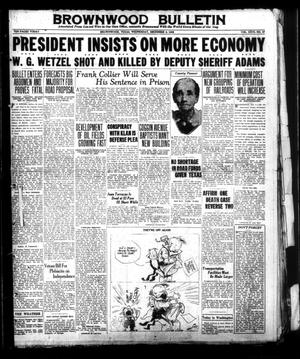 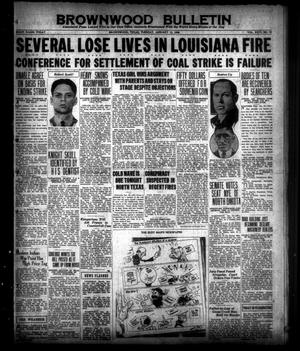 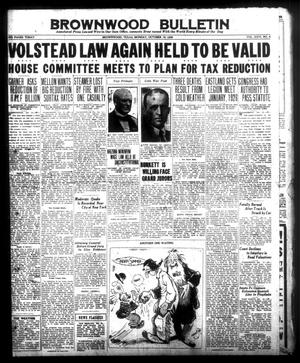 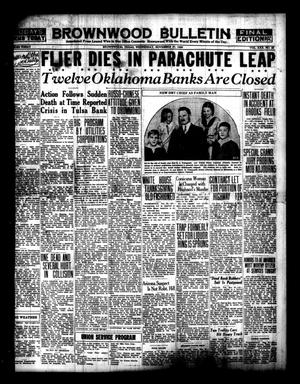 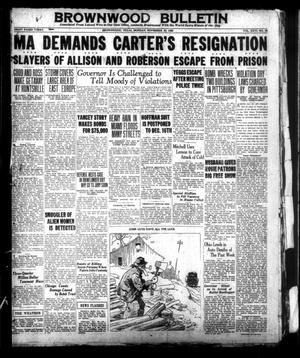 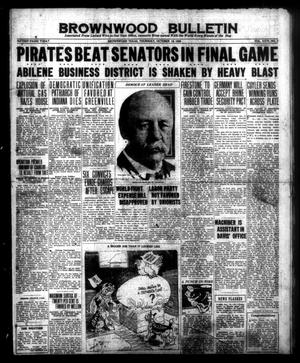 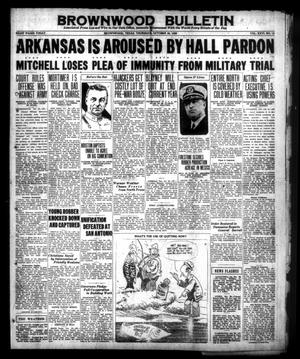 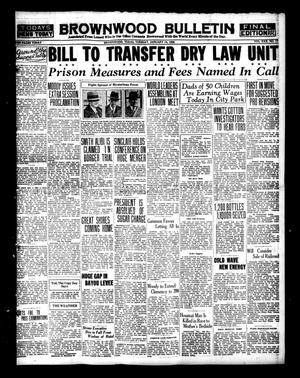 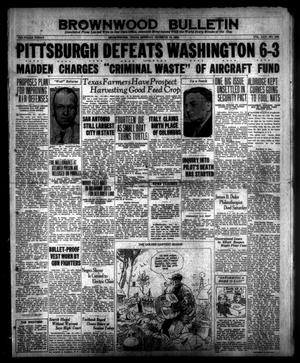