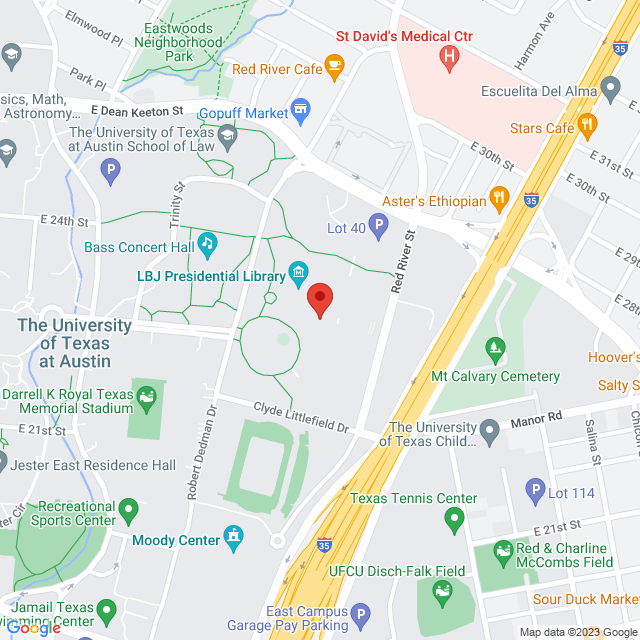 The center was named after former Texas Gov. Dolph Briscoe, whose lifelong dedication to Texas and American history led to his support for institutions that would preserve it and make it available to the public. Briscoe's own ties to Texas history came from his own connections; his paternal grandfather, Andrew Briscoe, was one of the original signers of the Texas Declaration of Independence.

Briscoe's contributions to Texas include the development of farm-to-market roads while he was in the Texas State Legislature. Later, he became a renowned cattle rancher and president of the Texas and Southwestern Cattle Raisers Association. Until his death in 2010, Briscoe remained active in cattle ranching, philanthropy, and banking. 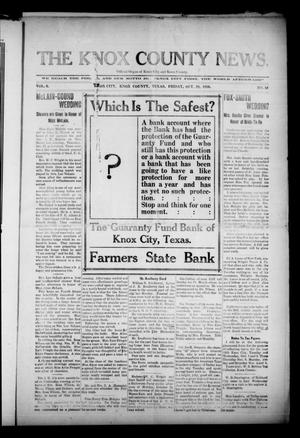 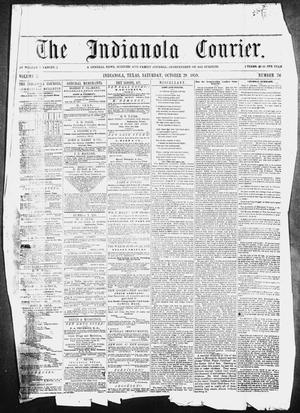 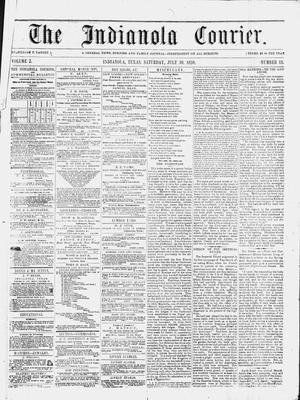 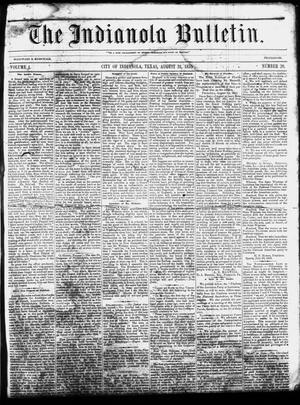 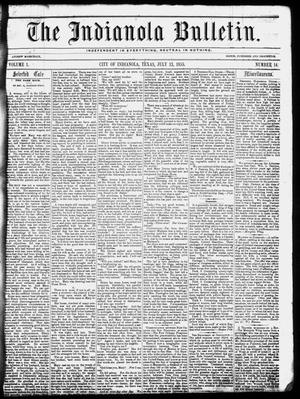 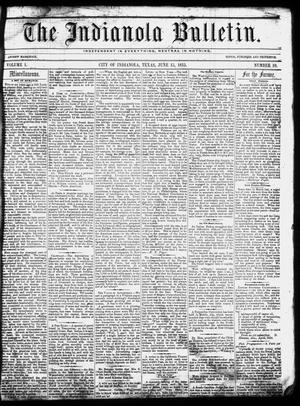 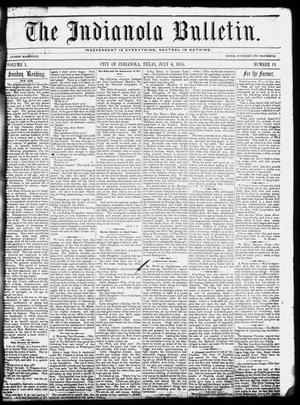 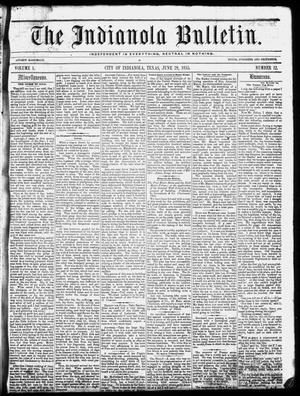 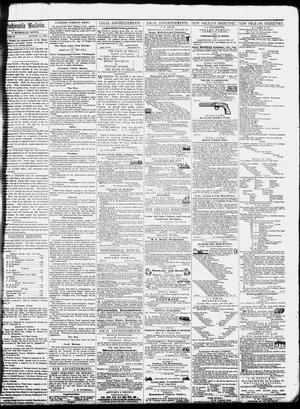 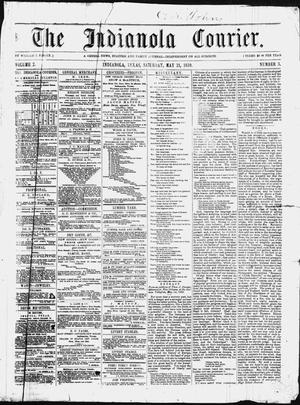 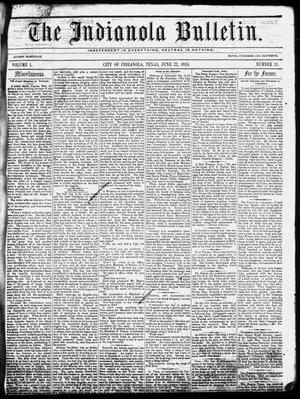 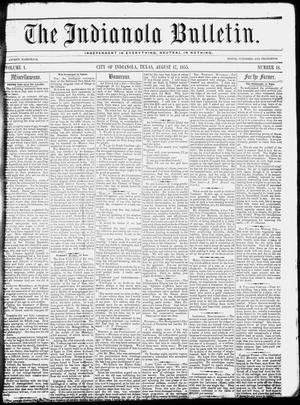