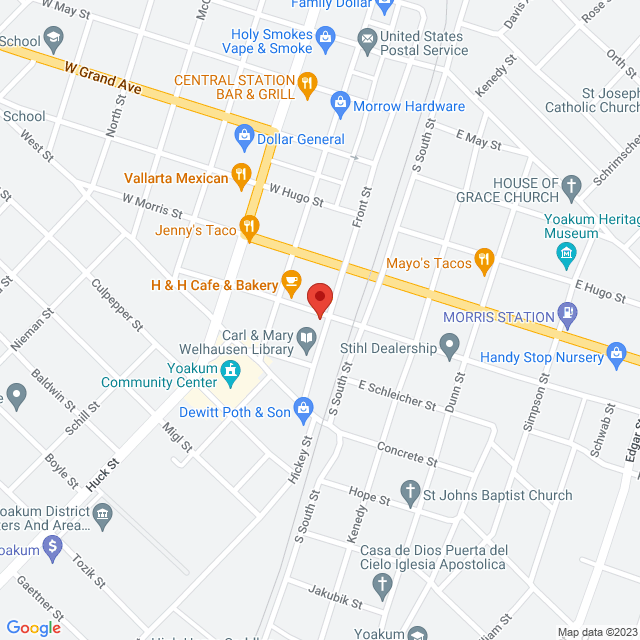 When it was first established, J.W. Cook offered space in the back of his office to house the newly organized library. In 1955, the library was moved to a building in another part of town, known as the “Beck Building” where it remained until 1968 when it was relocated a building formerly utilized as City Hall.

City officials offered their old municipal power plant to the Friends of the Library after it had been deemed of historic significance and worthy of adaptive reuse. The plant had previously been utilized as the city’s mechanic garage for approximately 20 years. 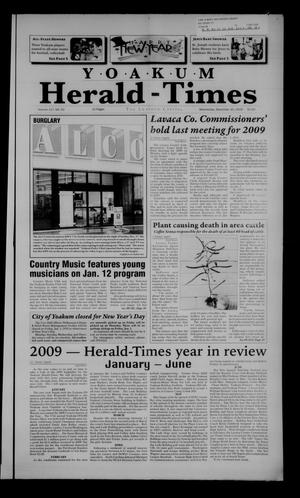 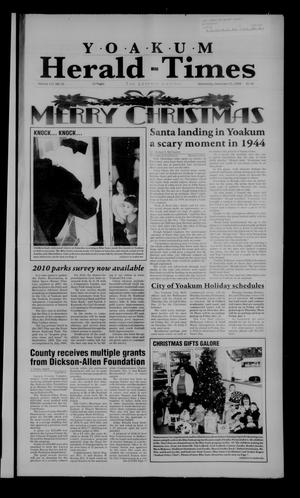 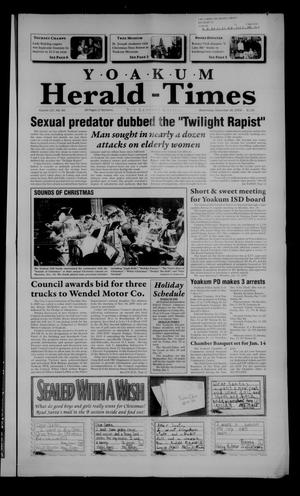 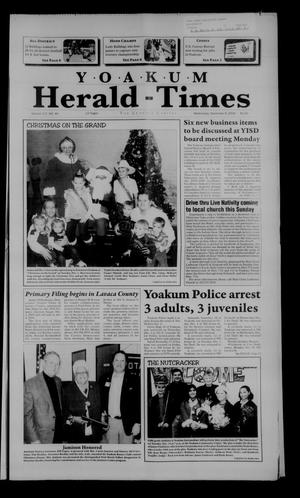 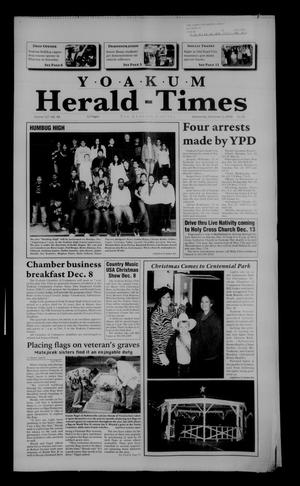 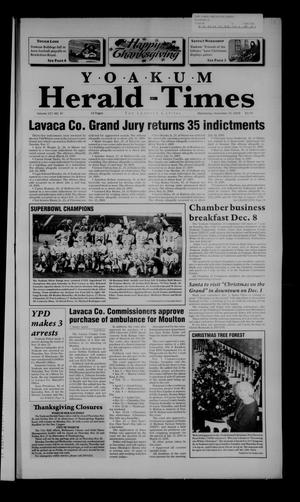 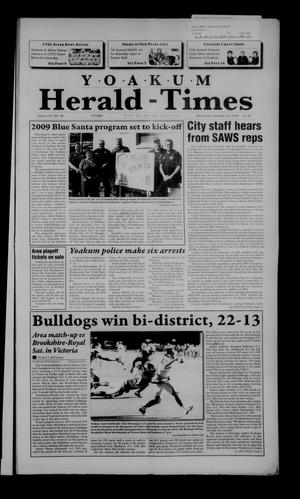 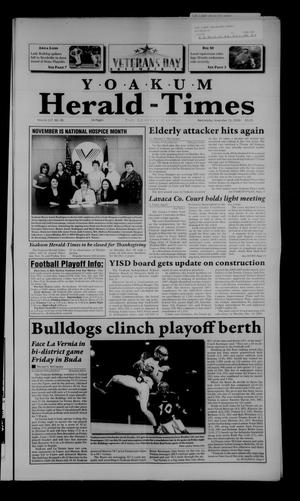 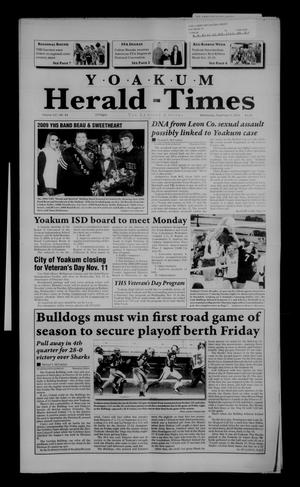 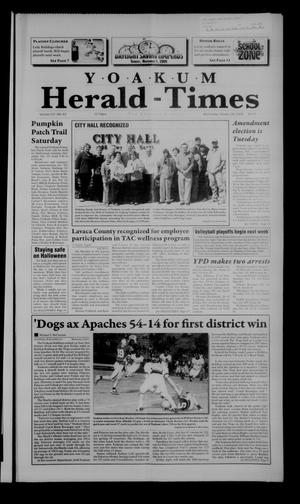 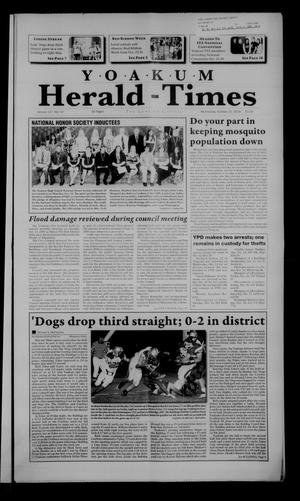 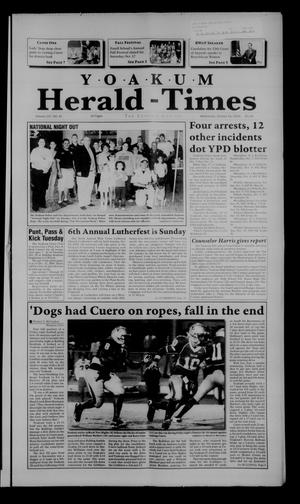