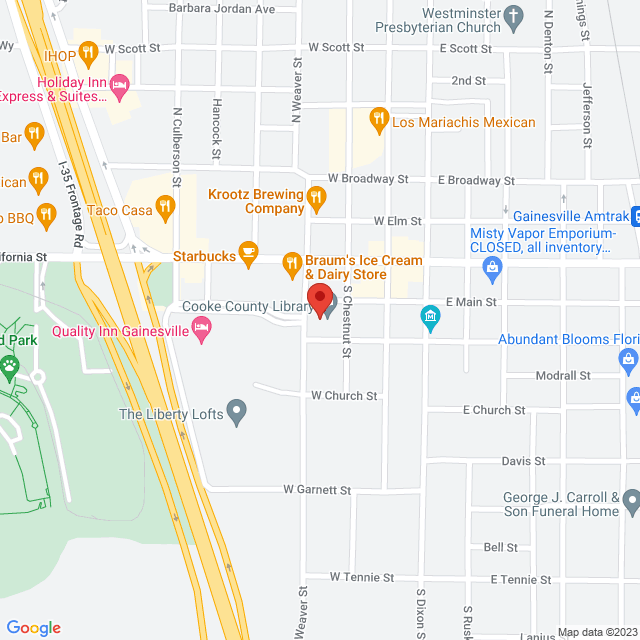 The idea of a public library in Cooke County has a very colorful history and has been an important landmark in the county since inception. The public library concept started in 1899 when the XLI Club of Gainesville started a subscription library. The membership fee was $1.00 a year.

In 1903, the first city library opened. The books in this collection were donated from the XLI Club subscription library. In 1907, the Gainesville City Council donated the use of two rooms in City Hall for this library. Between 1908 and 1910, pioneer county librarian and architect, Lillian Gunter, worked to procure funding for a Carnegie Foundation library.

In 1912, the City Council voted to annually support and maintain a Carnegie library if one was established. In 1913, a lot was donated and the Gainesville Public Library opened on Oct. 10, 1914. Miss Gunter and Cooke County Representative, George W. Dayton were responsible for the Texas County Library Law.

In 1915, Senator Dayton helped to secure the law's passage. In 1920, a petition was presented to establish a Cooke County Free Library.

On January 11, 1921, the Library became a reality. The Cooke County Library was the second system established under this new law and the first established by petition. At one time there were eighty-two branch libraries and a bookmobile service. On April 3, 1962, voters approved a bond for construction of a new building. The Cooke County Library opened on June 29, 1963, at its current location, 200 South Weaver. 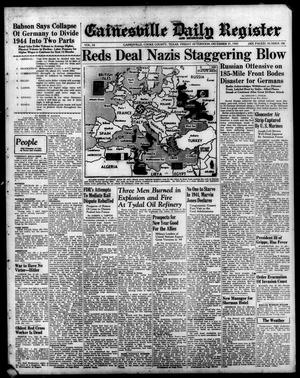 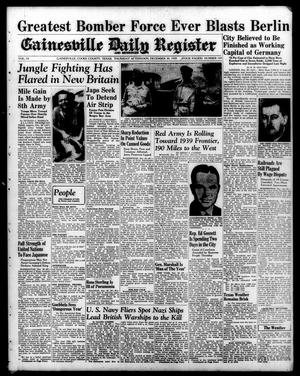 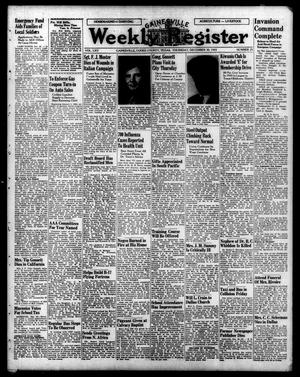 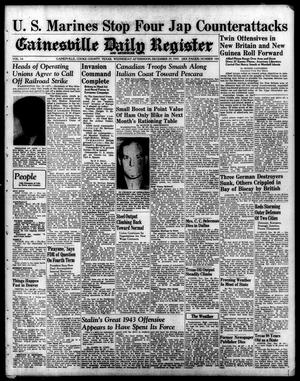 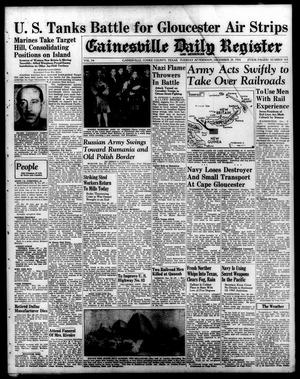 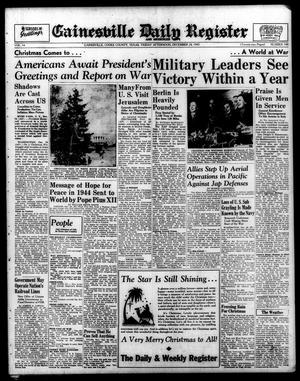 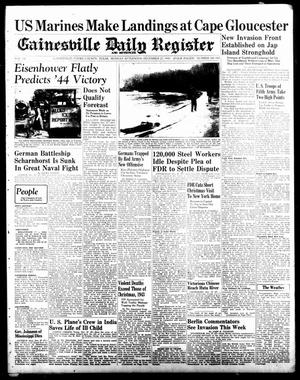 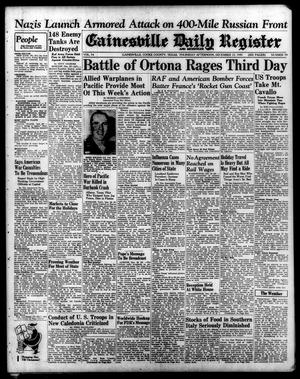 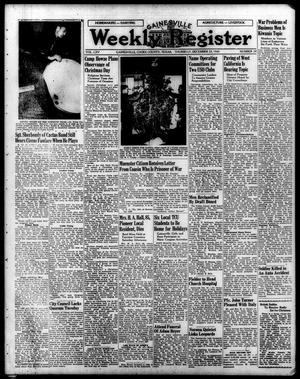 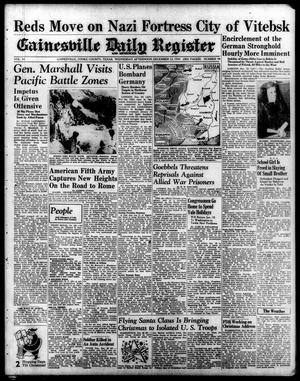 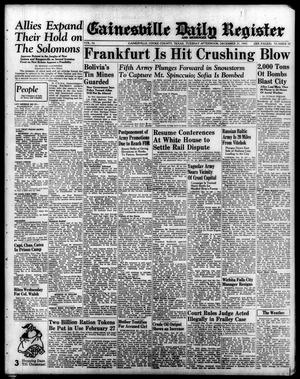 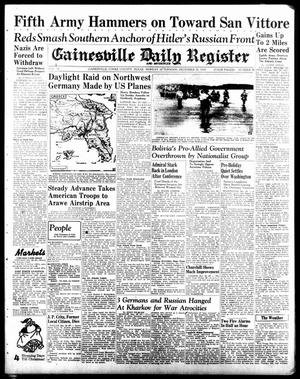