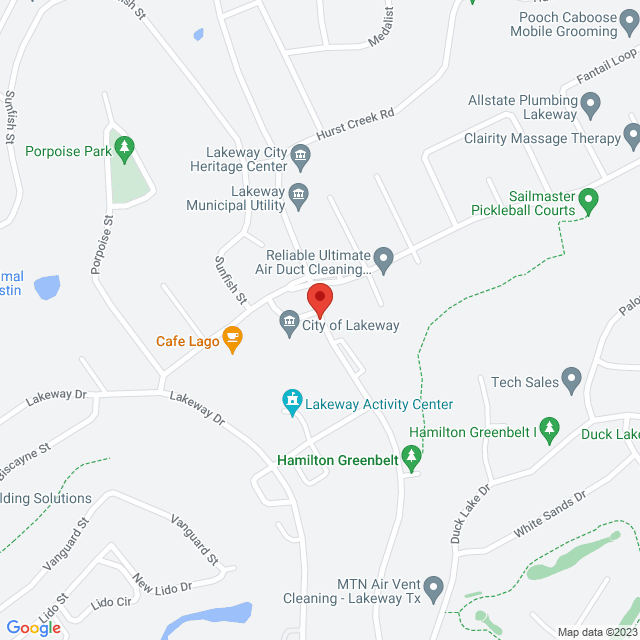 The mission of the City of Lakeway Heritage Commission is to preserve, protect, and promote the documents, photographs, and memorabilia that chronicle Lakeway history.

In the year 2000, the land known now as Heritage Park was deeded from the Lakeway Historical Society, Inc., to the City of Lakeway with the provision that the land may be used, developed or improved to:

Following a complete demolition and rebuilding effort of the original Historical Society building in 2005, the new Heritage Center was dedicated on Veterans Day, November 11, 2005. The new construction included the restoration of a portion of the original ranch house erected in the 1930s. The Center includes an archive storage room, the archivist’s office, public restrooms, a small kitchen, and a meeting room. 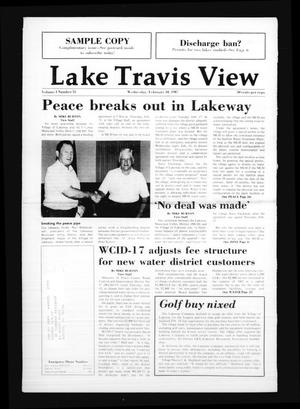 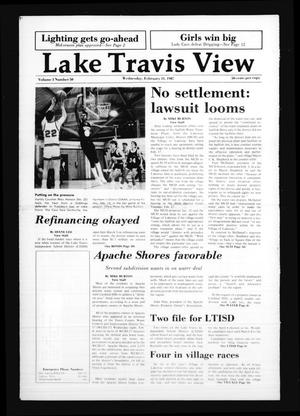 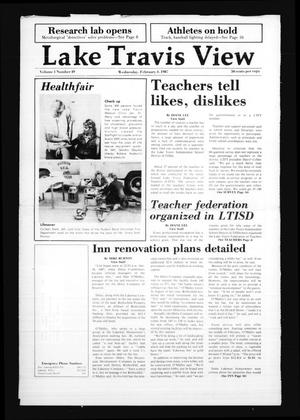 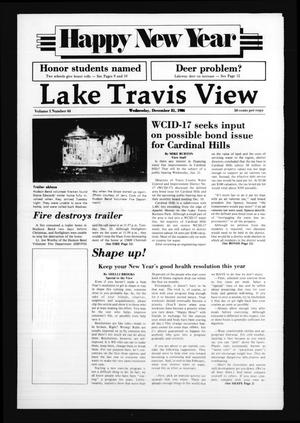 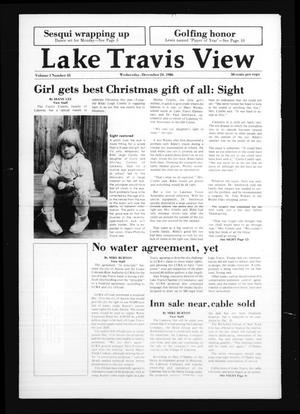 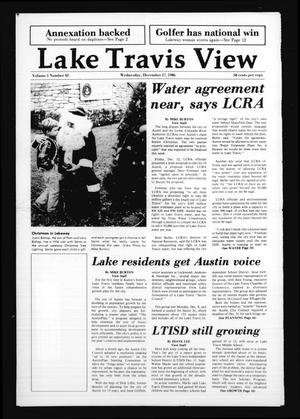 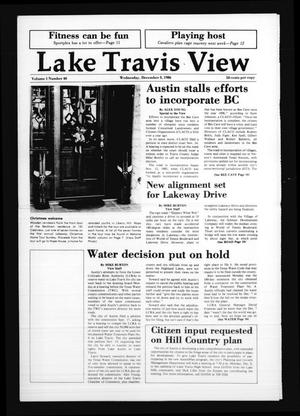 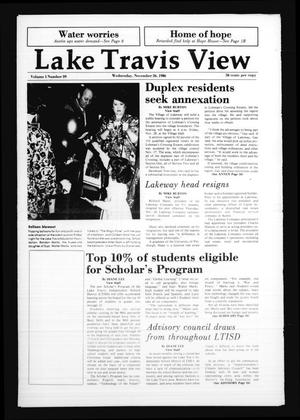 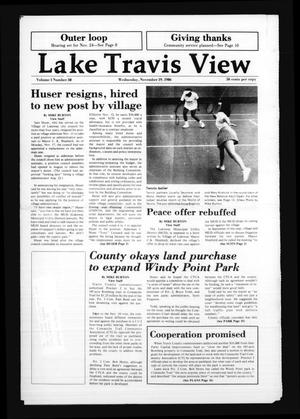 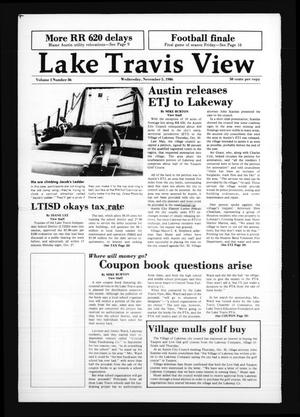 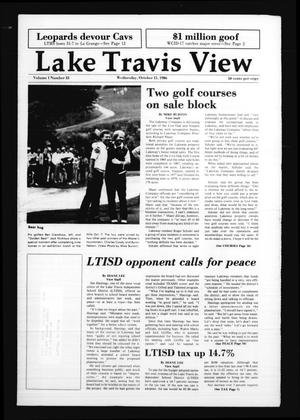 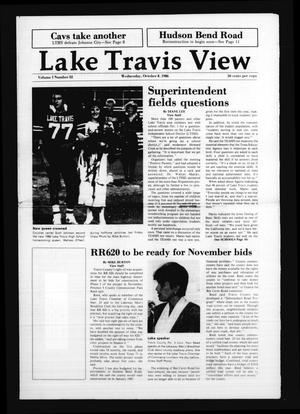