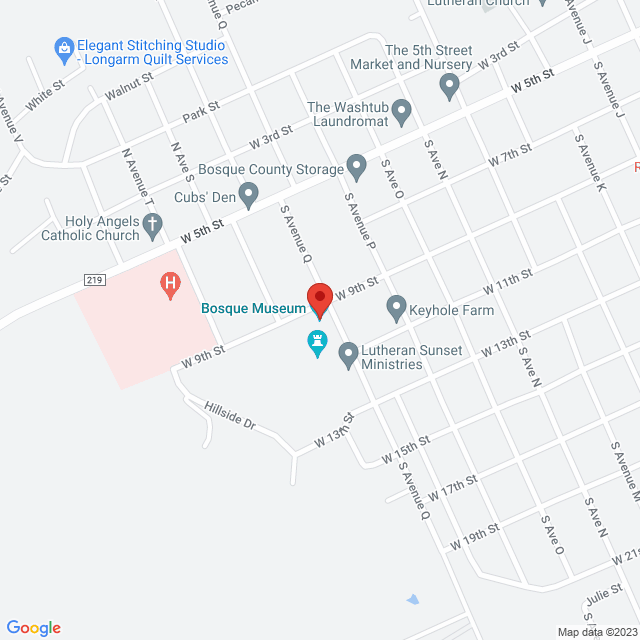 The Bosque Museum, a 501(c)(3) corporation, has a board of 9 trustees and an Executive Director and several staff members.The Museum's mission is to conserve and teach visitors about the land, people and culture of Bosque County.

It was organized in 1954 with a collection begun by Jacob Olsen who was an early Norwegian immigrant, collector and the first avocational archaeologist in Bosque County. He gave his collection to Clifton College in 1924; however, the items were moved to the museum in 1954. The museum contains artifacts of early Norwegian immigration, books written in Norwegian, Danish, Swedish, German, and classical languages. There were over 1,000 books brought to America by immigrants and an archival and document collection and photographs. Many other books in the library include Texas history, immigration, and frontier life.

The Museum contains several important collections and displays. There is a replica of a Smithsonian- involved archaeological site--The Horn Shelter. It was added as a focal point of early Paleo-American existence dating to 11,000 years ago. Other displays include Jacob Olson's log cabin and artifacts from Cleng Peerson, the Norwegian immigration leader to Texas. Peerson's history, travel, life and death are recorded. Early pioneer life as well Civil War are included. 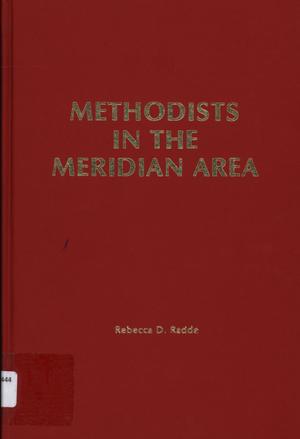 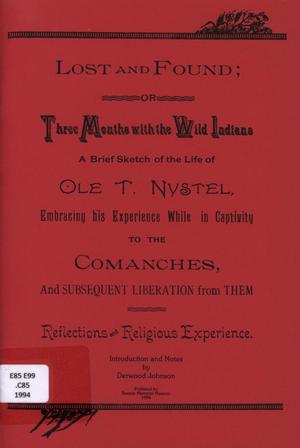 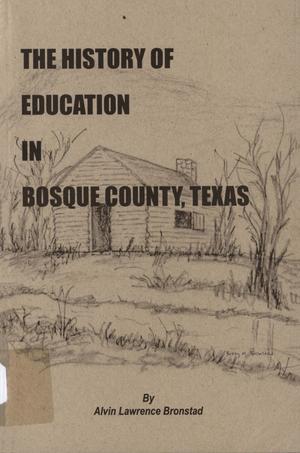 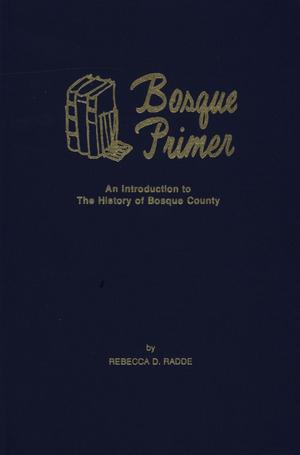 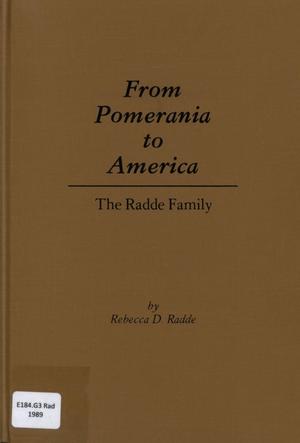 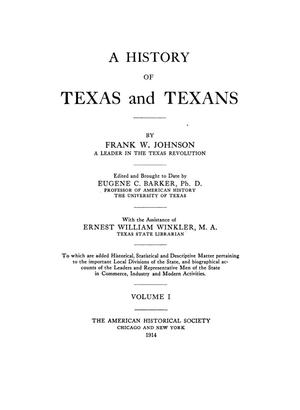 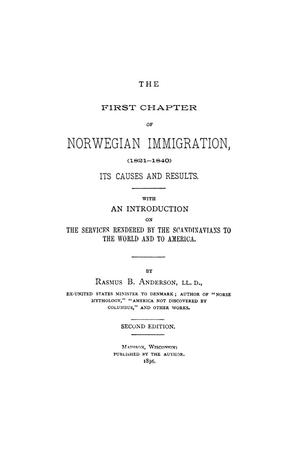 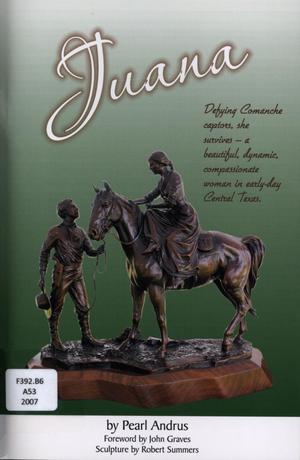 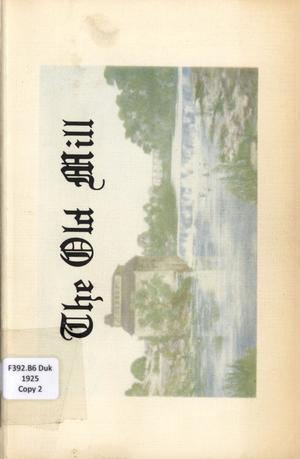 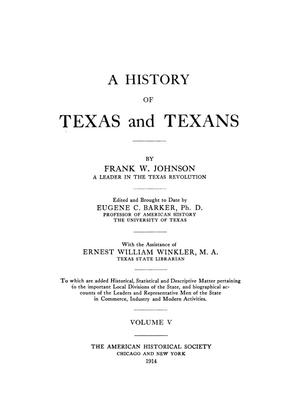 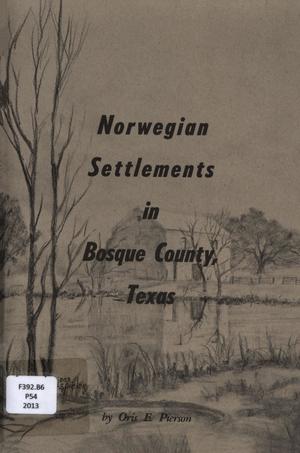 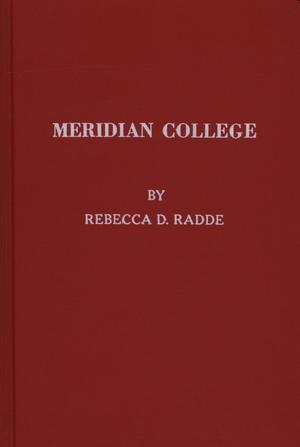