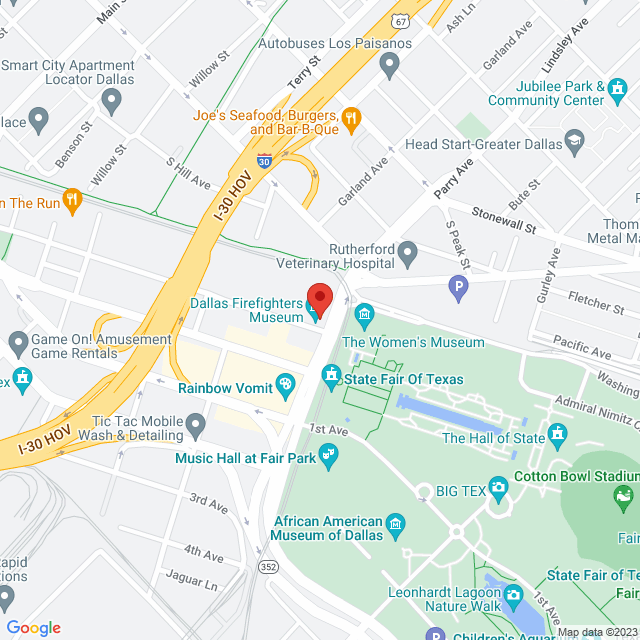 The Dallas Firefighters Museum features its photograph collection of the early history of the fire department which was established by the City of Dallas in the 1870s.

Known for many innovations through the years, the Dallas Fire Department had some of the first paid firefighting staff in the state of Texas; including motorized fire engines; advanced training and education programs; and one of the first Emergency Medical Service (EMS) system developed in the country.

Many of the photographs within the museum are of City of Dallas fire stations, some of which are no longer standing. For those that are, the photographs have been used in restoring older buildings to original external appearance.

The museum operates through admission charges and members of the fire department through payroll deductions. In addition to showcasing memorabilia and other items from the department's past, the museum also teaches safety and accident prevention through programs targeted at school-aged children, their parents, and educators.

Questions and Comments for, or about this partner 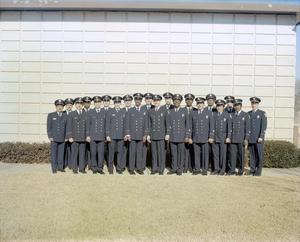 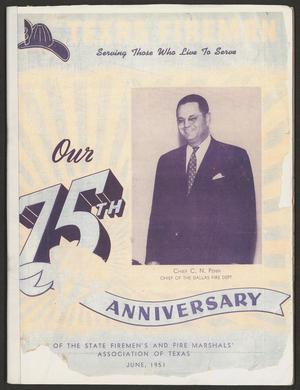 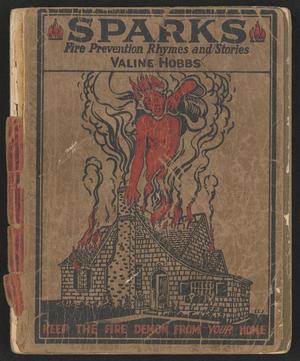 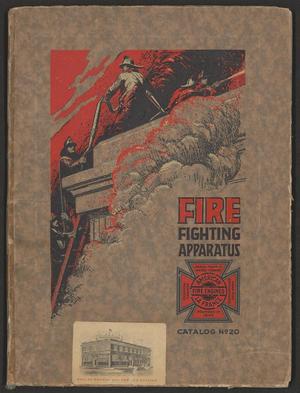 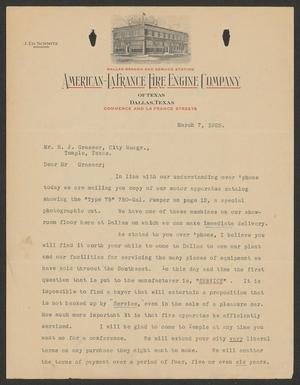 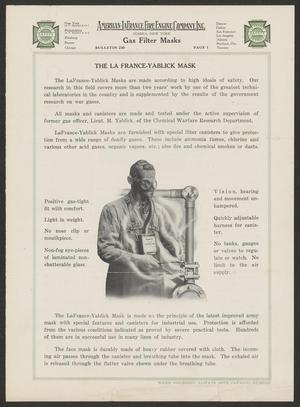 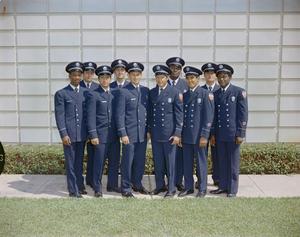 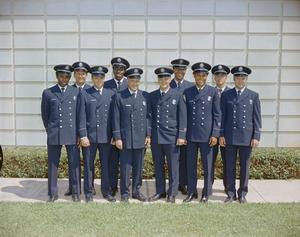 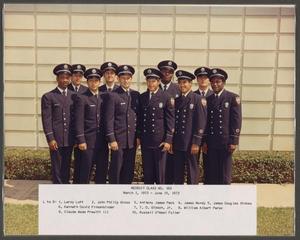 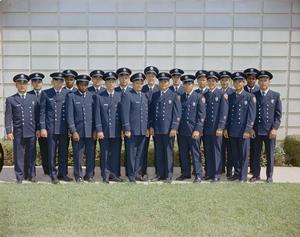 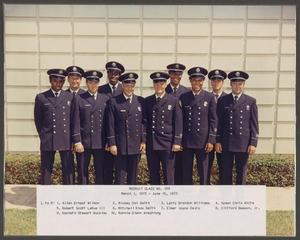 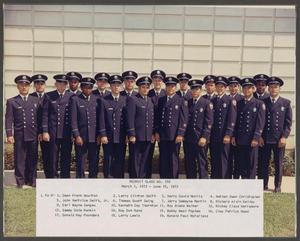