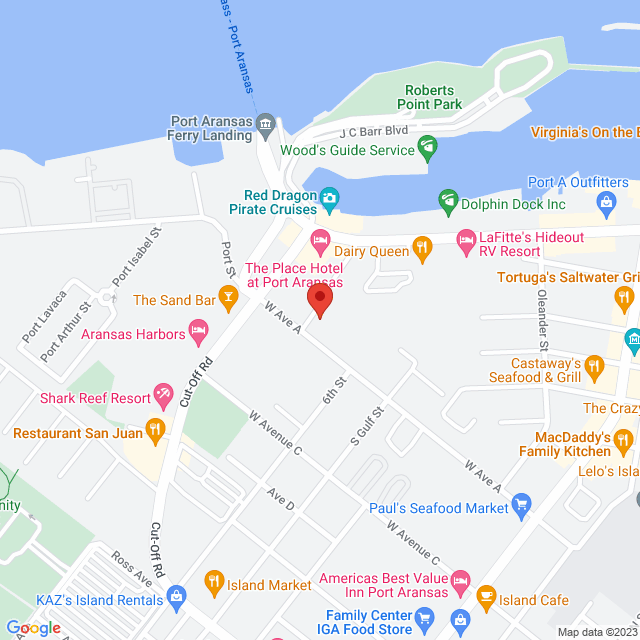 Opened to the public on April 21, 1981, the Port Aransas Library became a member of the South Texas Library System in September 1981. In 1995, the library was renamed in honor of former mayor and civic leader William R. "Bill" Ellis. The library received a grant from the Ladd and Katherine Hancher Foundation to aid in digitization efforts. 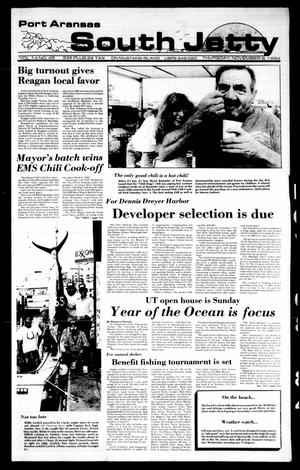 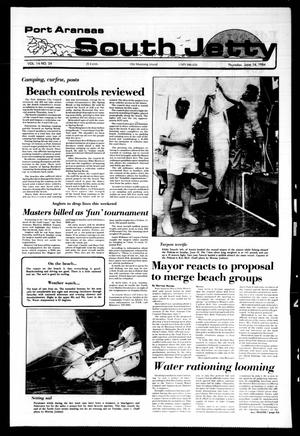 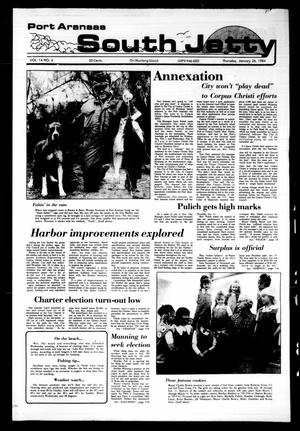 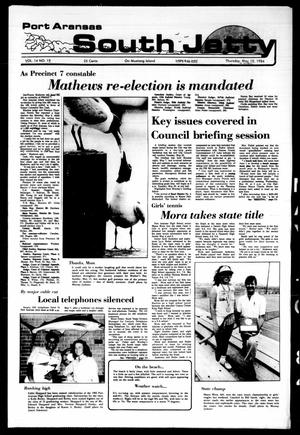 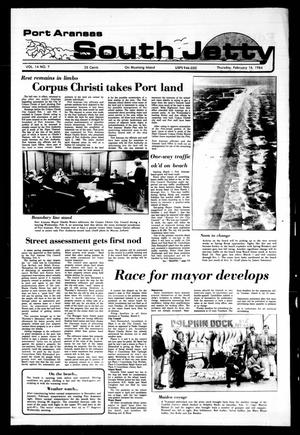 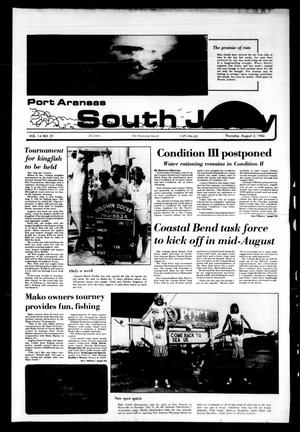 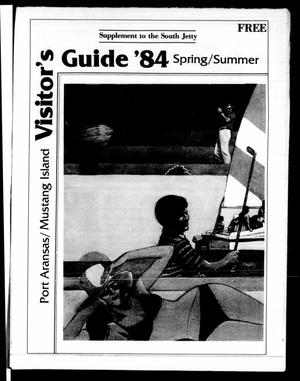 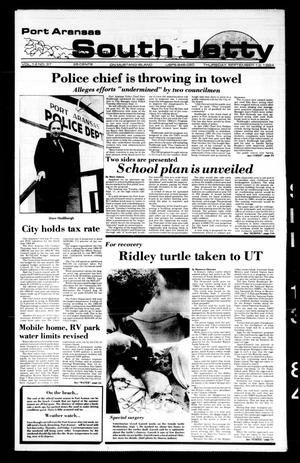 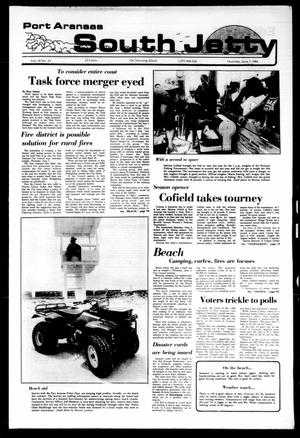 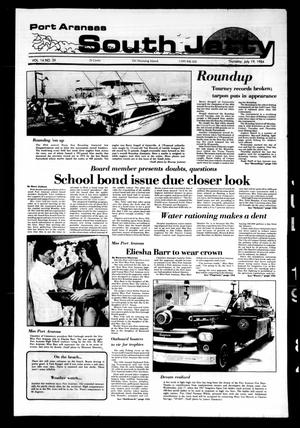 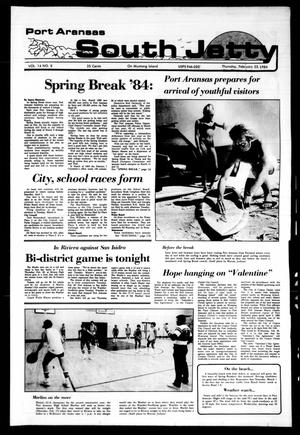 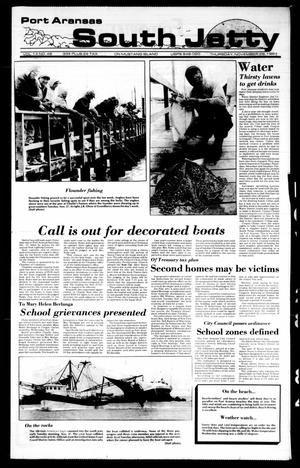