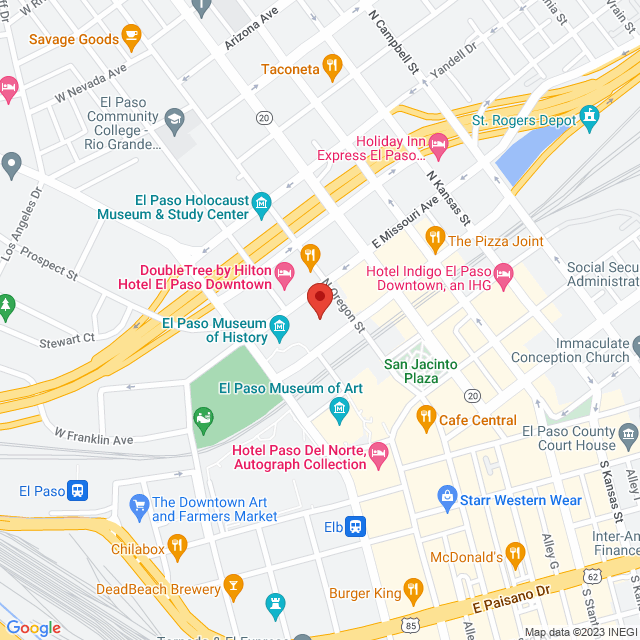 The El Paso Public Library contributes photographs from the Otis Aultman Photograph Collection, which pertain to the Mexican Revolution, Pancho Villa's raid on Columbus, New Mexico, and the ensuing Punitive Expedition of 1916-1917.

These images are historically significant in that they document events of the Mexican Revolution that led to the emigration of an estimated 890,000 persons to the United States (PBS Website, 2008). These refugees not only brought their culture and heritage with them, but forever changed the social, economic, and political landscape of the nation as a whole. Many families in El Paso and throughout the United States can trace their heritage to the Revolution.

The Punitive Expedition is militarily significant as it served as a training ground for many troops and prelude to World War I. Major Jeffrey D. Jore wrote in 1988 that "without this experience, the United States would not have been able to enter the war in Europe either as early or as well prepared as it did."(Daniel, 2005) 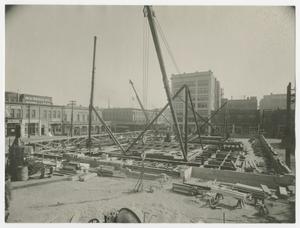 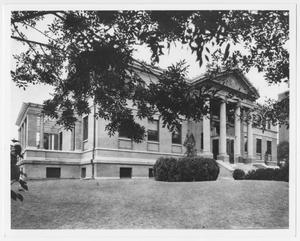 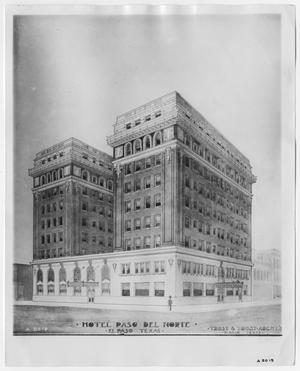 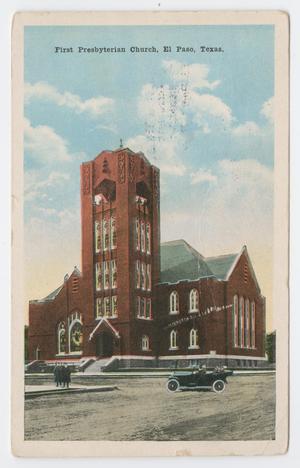 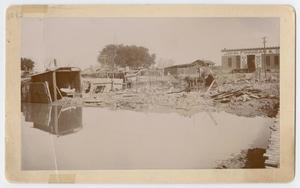 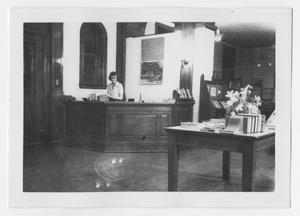 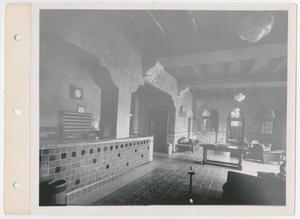 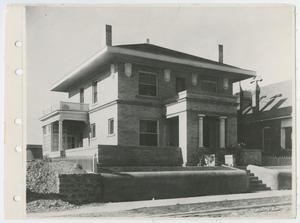 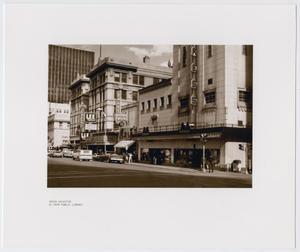 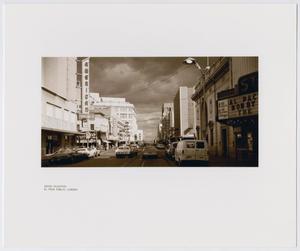 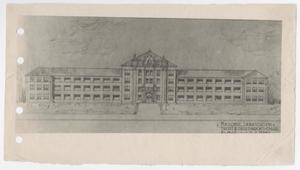 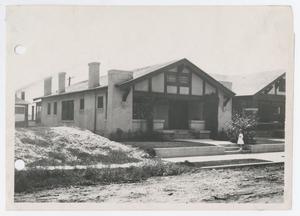