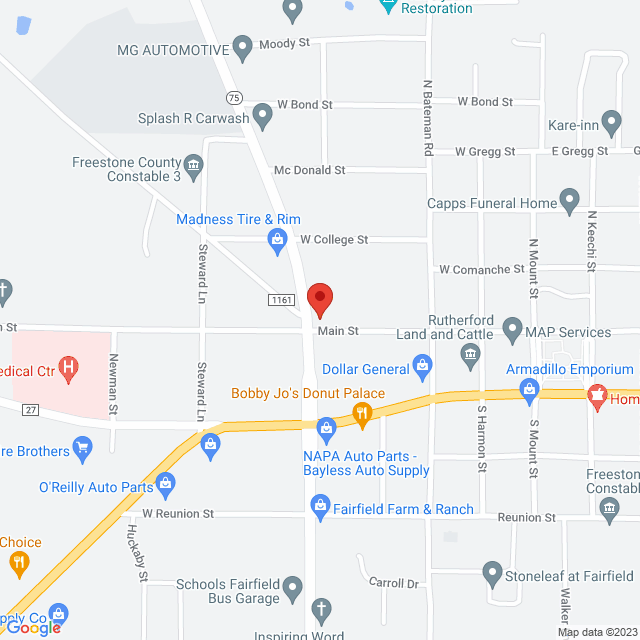 The Fairfield Library first opened its doors August 2, 1954, in a small brick house on the Courthouse square with just 224 books. In 1957, the library moved to the rear of the History Club clubhouse with hours from 4:00-5:30 Thursday afternoon. The library had 400 books for children and was in possession of some shelving, printed stationery, a card catalog, and $10 in cash.

In 1974, the City of Fairfield began to support the Library and by 1977, the Fairfield Library had satisfied all the requirements for accreditation as a member of the Texas Library System. A matching grant of $125,000 from the Moody Foundation in 1979 enabled the construction of a new 5,300 square foot library building. In August of 1981, with a good deal of local support, a new library opened. Through generous efforts from many families in the community and a donation of the Moody Grant Foundation, the Fairfield Library became a place where families could spend time together reading and enjoying the abundant resources. In 2017, the Fairfield Library received a $50,000 award from the Tocker Foundation for a major furniture update. 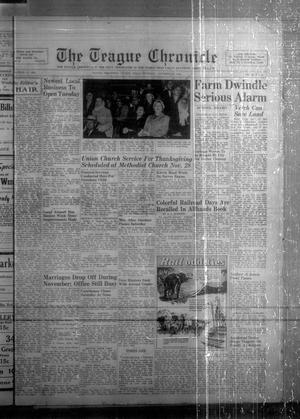 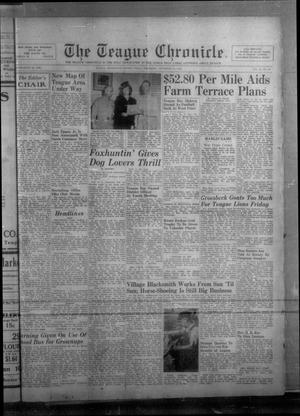 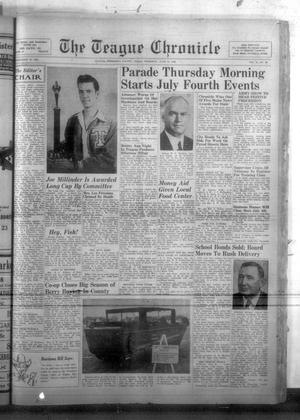 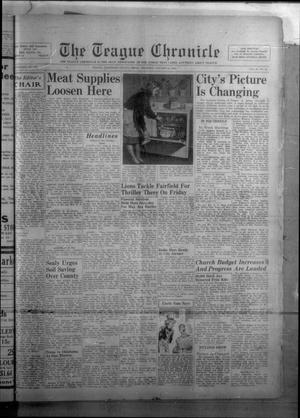 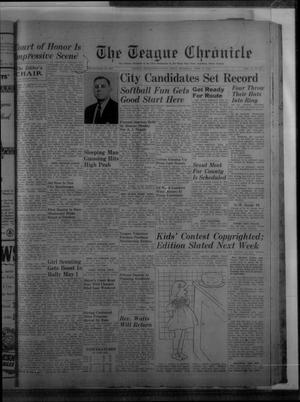 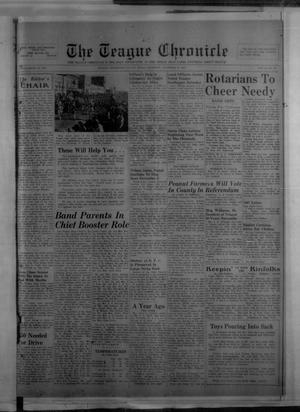 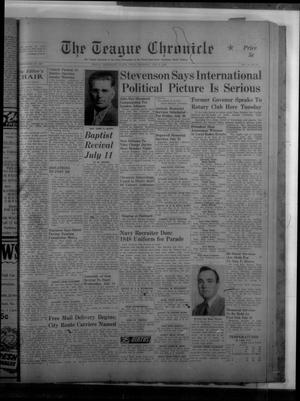 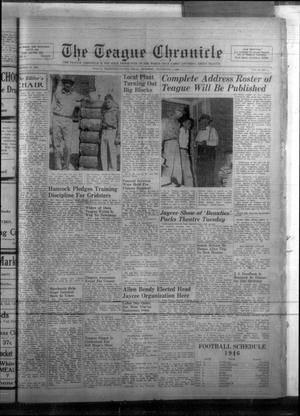 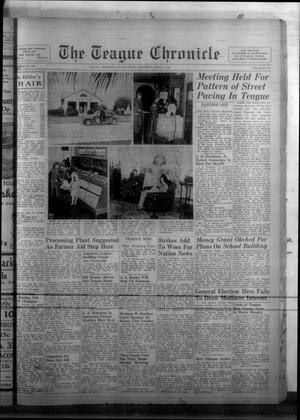 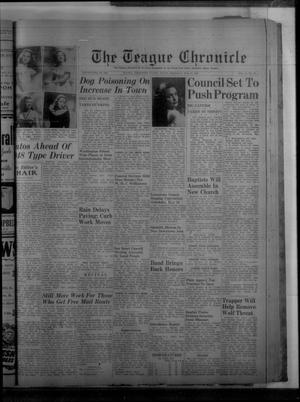 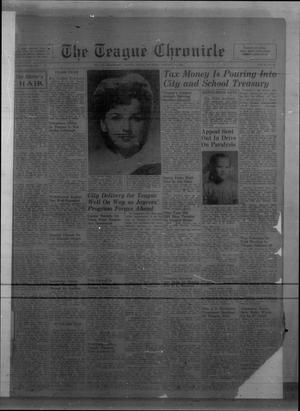 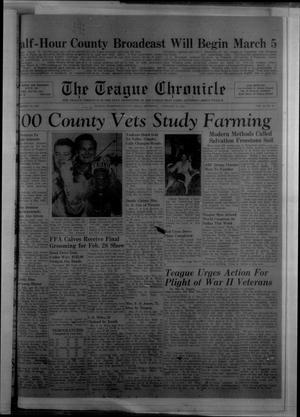