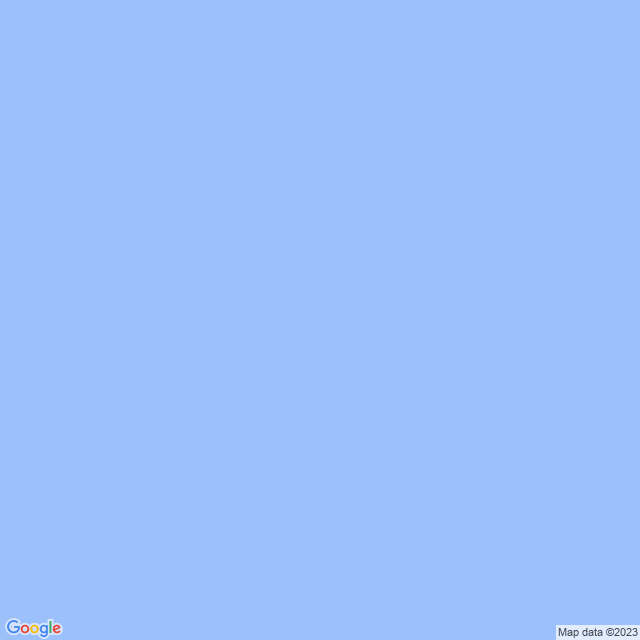 Pierce spent his cadet days in the flying schools at Randolph, Kelly, and Brooks fields near San Antonio. He later was posted in Texas and California.

His family preserved pictures from his life as a young aviator that depict the heyday of Texas military aviation between 1933 and 1942. 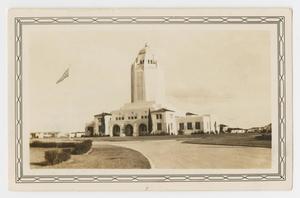 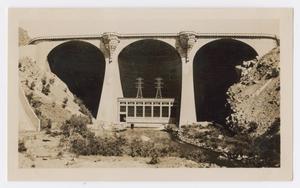 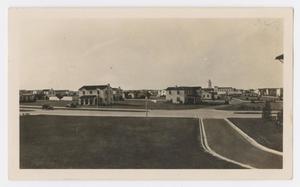 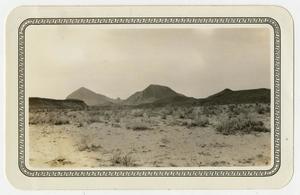 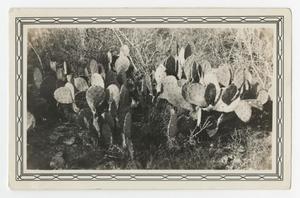 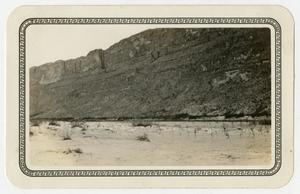 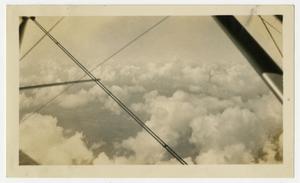 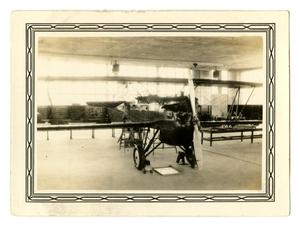 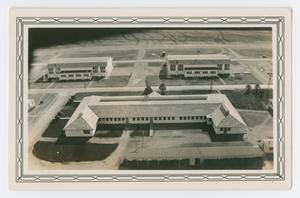 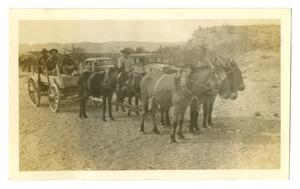 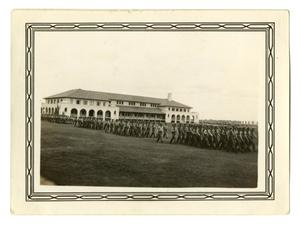 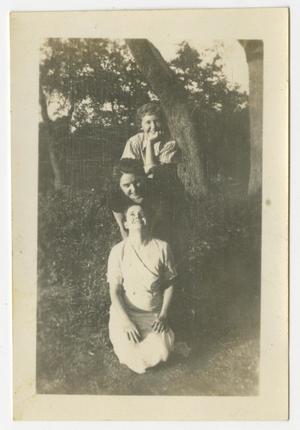