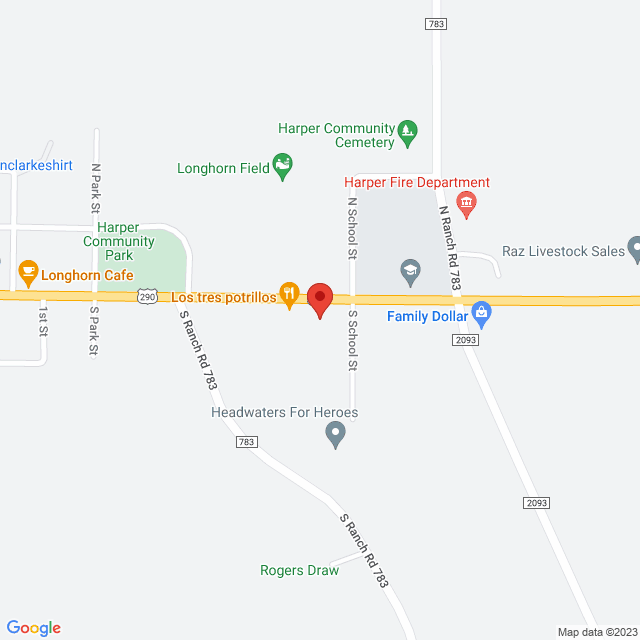 The Harper Library began in June 2004, with a letter to the editor in The Harper News. Seven people met in response to the letter. This group began meeting monthly to plan and organize for a library. The library opened its doors to the public on April 6, 2006, in a small house off Highway 290 with donated books from area residents and other libraries.

The library soon outgrew the first site and moved to its second location, rented from Wild Ride Ministries in November 2006. Along with the move, the library staff converted the entire collection to an automated program, Biblionix Apollo, allowing patrons to browse the collection, renew and reserve books from home.

In 2009, the library board purchased its current building, a space which is shared with the Library Resale Shop. The grand opening was April 2010, with a new renovated 4000 square foot space. Now the collection totals about 12,500 items, including books, audio books, DVD movies, periodicals, and newspapers. In 2011 Harper Library became a member of the Texas State Library System, allowing patrons to have access to Inter-Library Loans and the TexShare databases for research.

The Harper Library received a Tocker Foundation award to add issues of The Harper News to The Portal to Texas History for free, worldwide access to Harper's history. 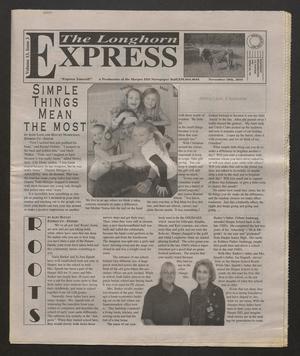 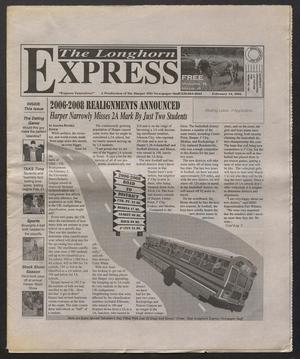 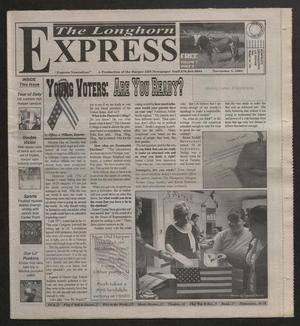 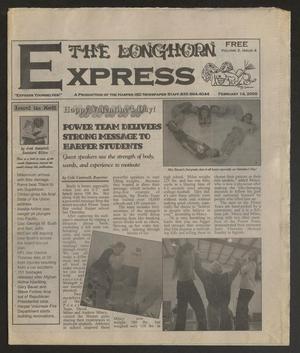 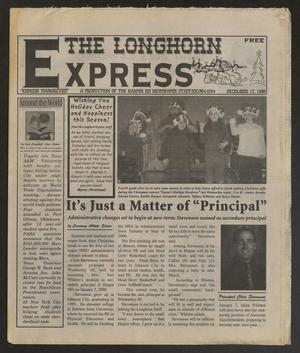 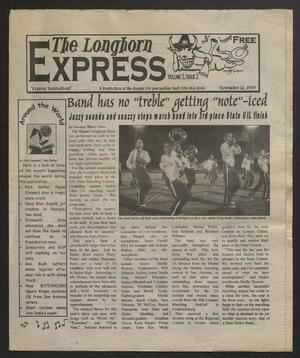 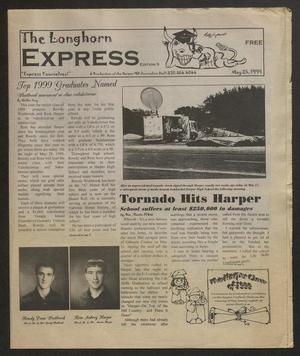 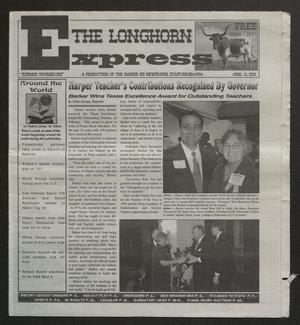 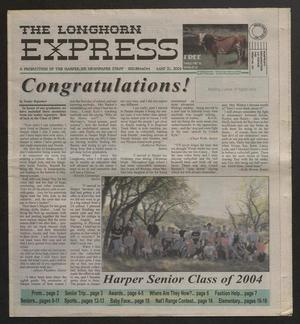 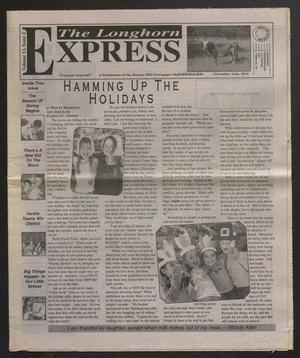 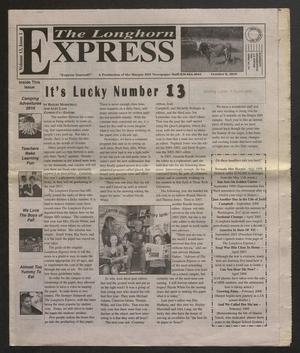 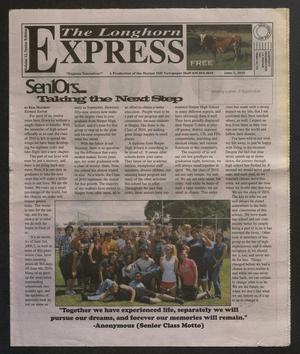