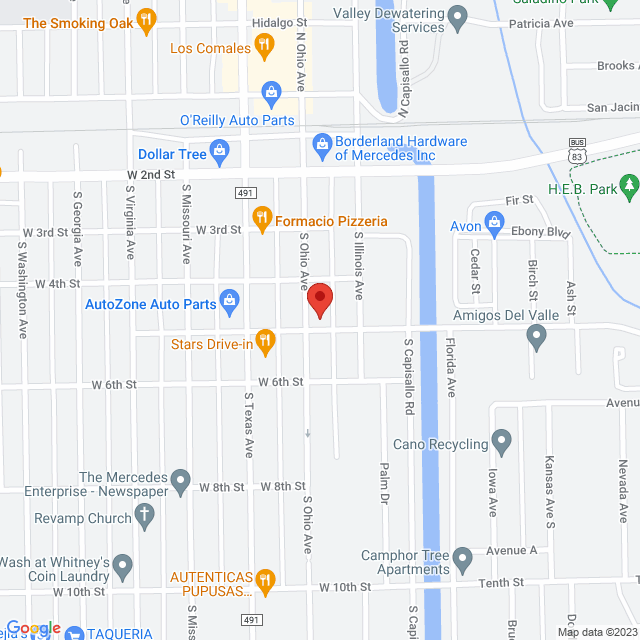 The City of Mercedes, long referred to as “The Queen City,” had an informal, small library established in 1911. By 1938, the Mercedes G-Women’s Literacy Club began planning for a free public library in Mercedes. In 1939, more civic groups took up the call and created a Library Council to further the plans for a public library, and by 1940, a small library opened with 500 books, which was the necessary number of books to hire a W.P.A.-sponsored librarian.

The president of the library board, Mrs. Lellah Lyle, had spent most of her summer cataloging these books. By 1946, a new push generated support to move the library to a larger building because the then-current library had outgrown its original location at the Elks Lodge.

On October 25th, 1947, the final funds needed for a $55,000 building were raised, and in July 1948 the library was in its new home at the Federated Clubs Building, with 5,500 books and Mrs. Myrte Lee as its librarian. In 1969, another call went out to raise funds for a new public library building, and at this point, citizens not only pushed to raise the $50,000 in funds, but also to have an ordinance made for the library to finally become a city department.

On November 25th, 1969, the first cornerstone of the new building was laid by the Masonic Lodge, and upon completion in 1970, the library would be handed over to the City of Mercedes. The library still remains in the 1970 building to which expansions were made in 2000 to continue to accommodate an ever-growing collection and the need for new services, including computers.

On March 4th, 2010, the library changed from the Mercedes Memorial Library to its current name, the Dr. Hector P. Garcia Memorial Library, after the prominent local resident who is best known for founding the American GI Forum in 1948. 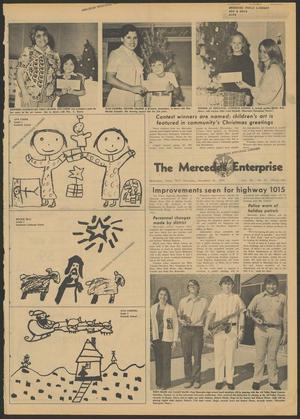 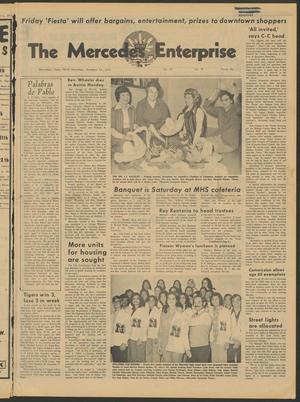 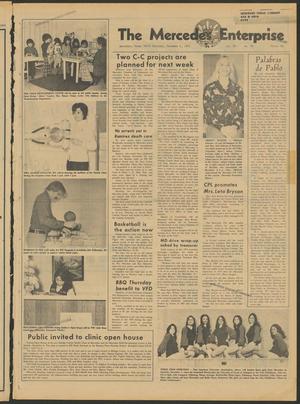 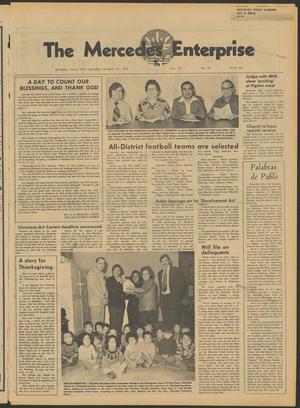 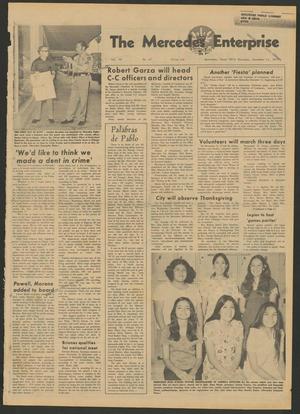 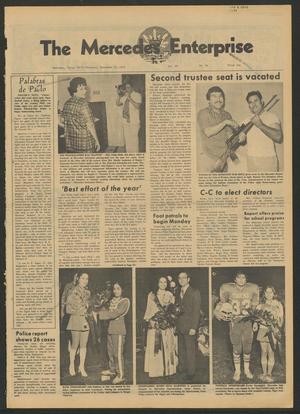 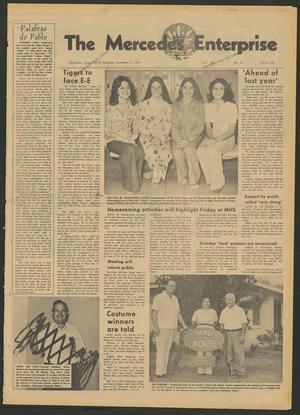 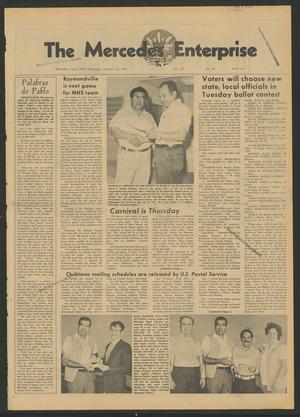 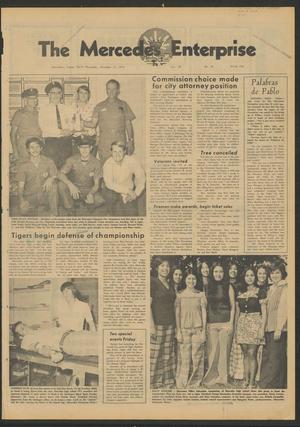 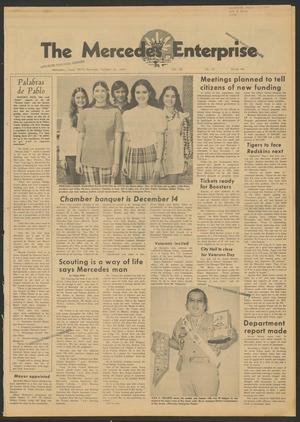 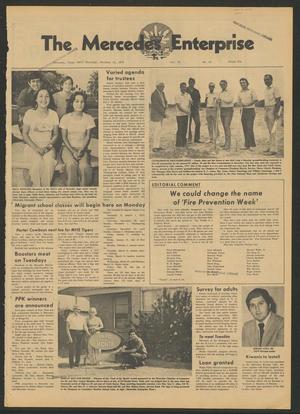 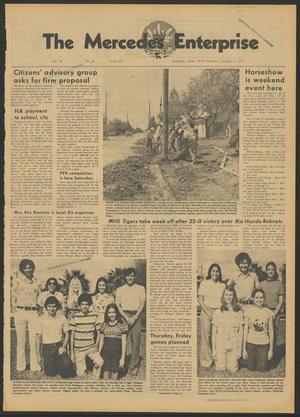