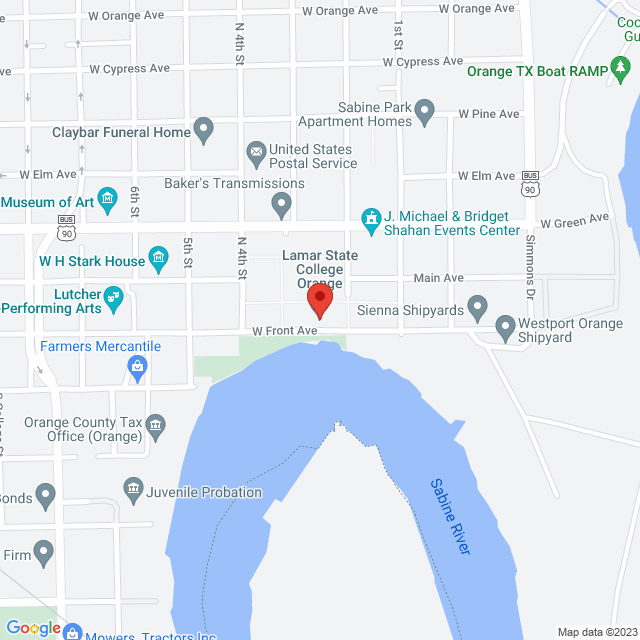 In fall of 1969 Lamar University opened its first extension center in Orange, with classes held in the old Tilley Elementary School. In 1971 the Texas Legislature passed legislation enabling Lamar University to operate a two-year educational center, thus removing the extension status and allowing students to take two full years of coursework on the Orange campus. In 1971 the building was destroyed by fire, and a spirited community-wide fundraising effort netted more than $250,000 for the purchase of the former Sabine Supply Company building, located at 410 Front Street in Orange. Since that time facilities, enrollment and course offerings have grown steadily.

Lamar State College-Orange has helped reclaim the downtown area with its beautifully landscaped campus and its dedication to the education of all area residents. It strives to be a source of education and culture for its community. 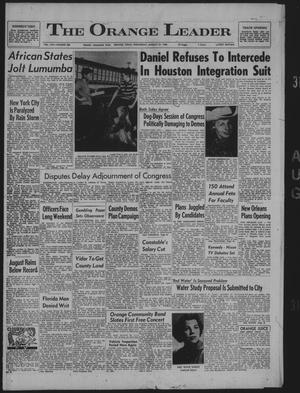 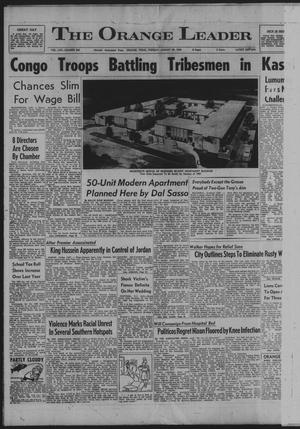 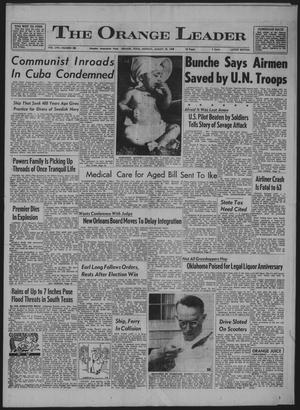 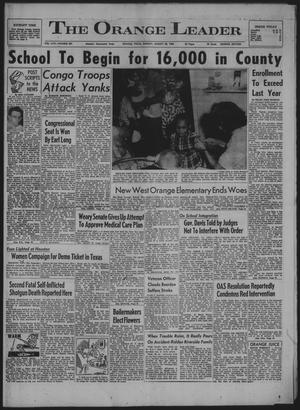 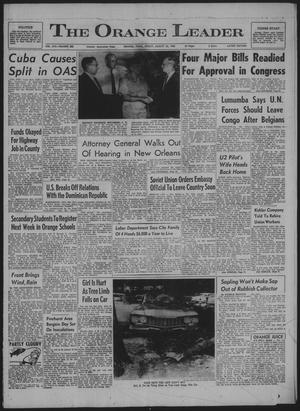 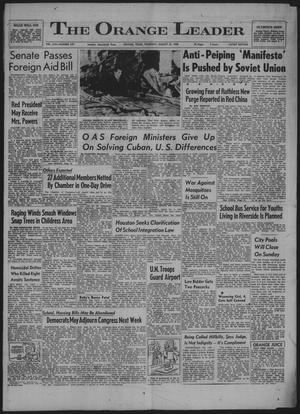 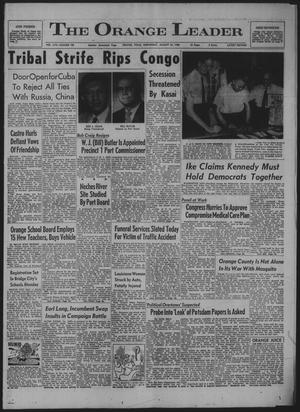 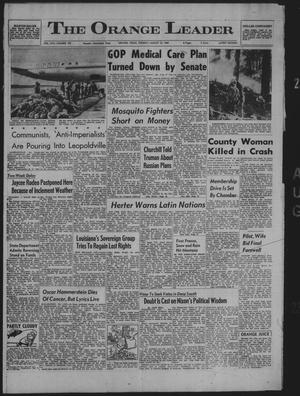 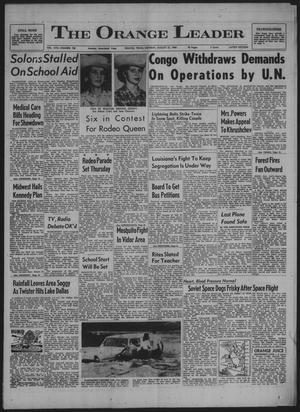 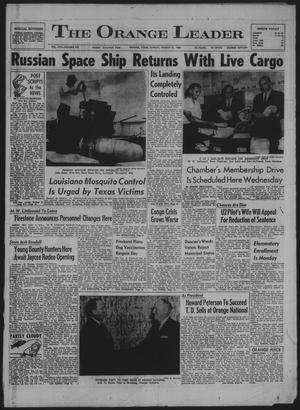 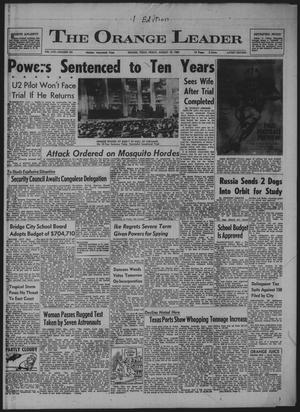 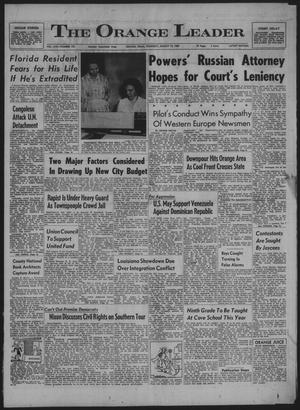