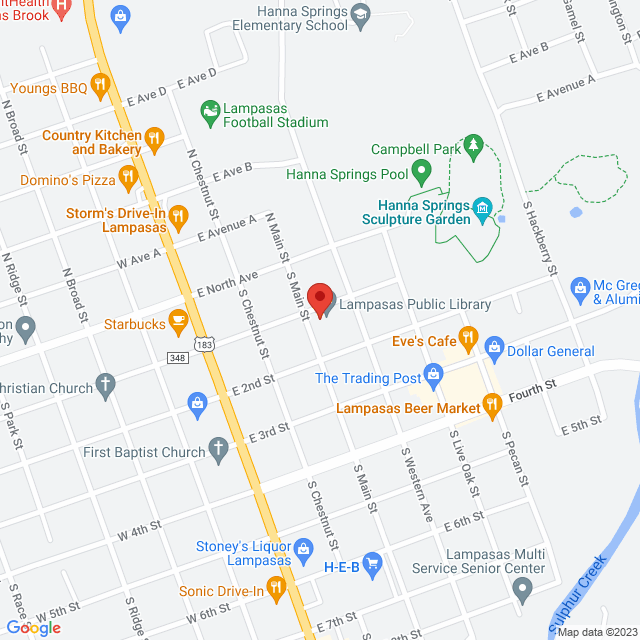 The very first library in Lampasas was founded in 1901 in the home of a resident, with only a few books donated by members of a women’s club. In July 1901, a Library Association was organized under the name of Lampasas Library and Social Club. In April 1903, the ladies from a couple of service clubs set to establish in Lampasas a public library. The two clubs sponsored a book reception to start a library collection. The reception was held on May 1, 1903, and 320 books were donated.

On December 4, 1903, a two-story building and lot was purchased. Then, on January 1, 1904, a fifty-year charter was granted, and on January 5, 1904, the property was conveyed to the chartered corporation known as Lampasas Library Association. In 1931, there was submitted a plan to build a combination building housing the city hall, public library, city offices, fire department and American Legion, and Boy Scout quarters. The Library Room of the new city building was opened to the public for the first time on April 1, 1932. Over the years, eleven librarians have served the Lampasas library, up to and including Shanda Subia, who remains in this position as of January 2017.

In the late 1950s, there was a general feeling around town that there was a need for a separate library building. In 1960, land at 201 S. Main St. was purchased by a private citizen and donated to the City as a site on which to build a library. Ground was broken for the new facility in the later part of March 1962. Opening day was August 6, 1962, and the building was dedicated with an open house on November 11, 1962. The library still remains at this site, though the building has been expanded and renovated a few times over the years, with the last addition and renovation completed in November 2014. In 2017, the library has approximately 7,400 cardholders and serves a population of 7,687. 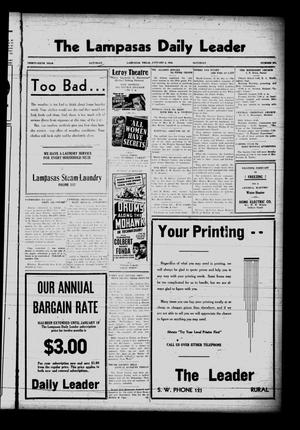 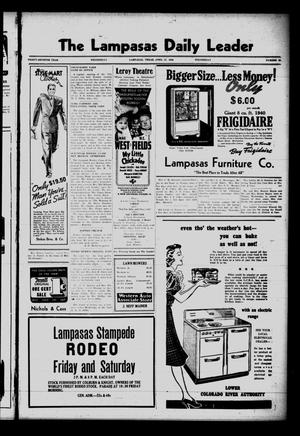 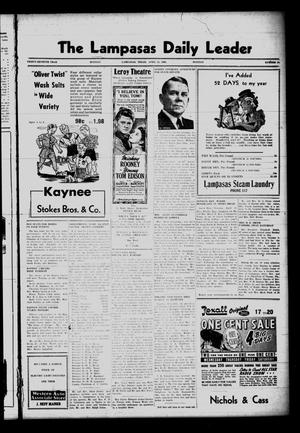 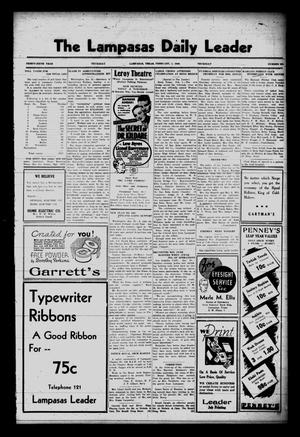 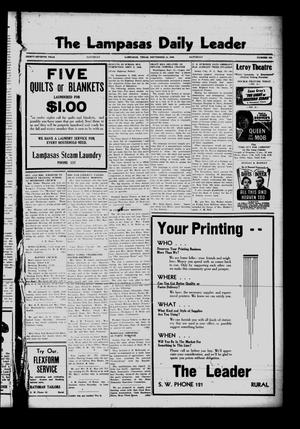 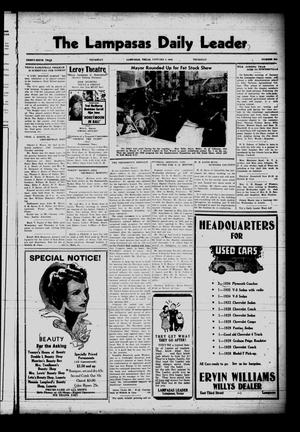 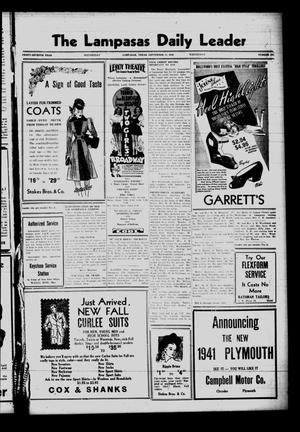 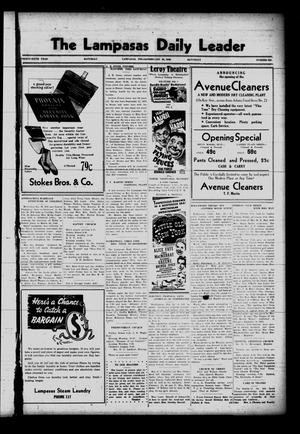 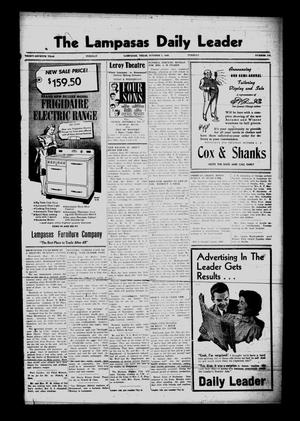 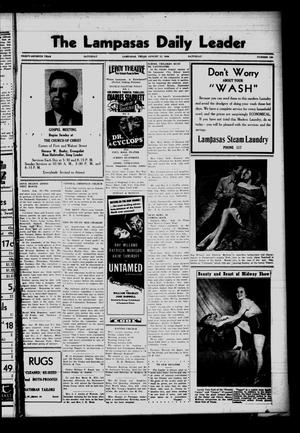 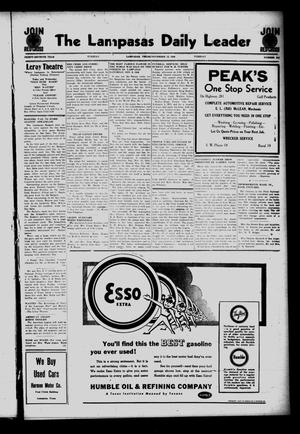 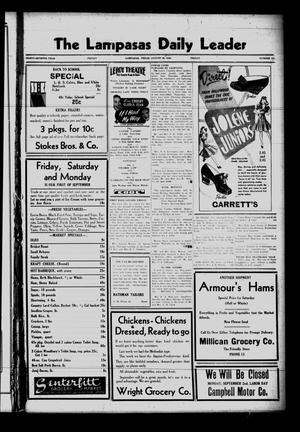