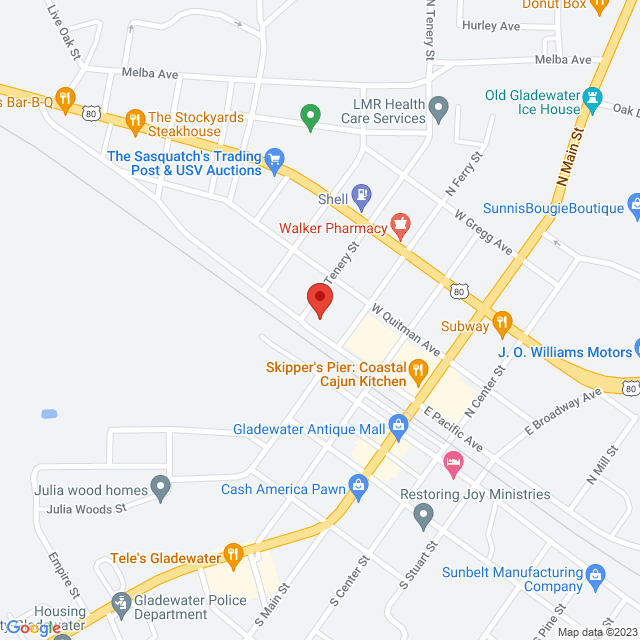 Serving the city of Gladewater and surrounding counties of Gregg and Upshur, the Lee Public Library provides free and open research services to community members of all ages. Gladewater is a city of just over 6400 that sits predominantly in Gregg and Upshur counties, with small portions (in the southwest section) lying in Smith County, and is located in the state of Texas. Gladewater has a total area of 12.2 square miles, of which 11.6 square miles are land and 0.54 square miles, are water. In the early 20th century, Gladewater was an oil boom town. Gladewater is also known as the “Antique Capital of East Texas,” and with its National Main Street designation it is uniquely a downtown main street district worth seeing. The Lee Public Library has digitized The Gladewater Mirror through the support of a Tocker Foundation awarded. 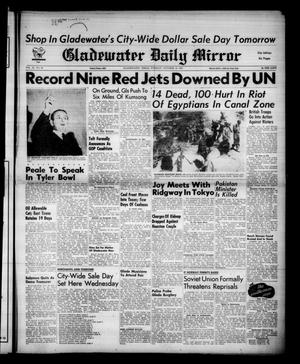 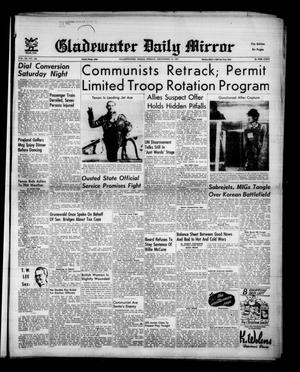 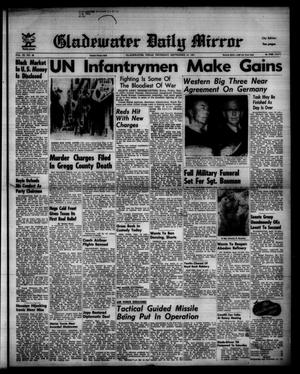 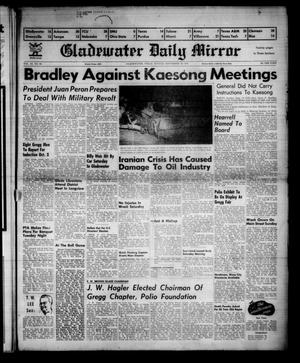 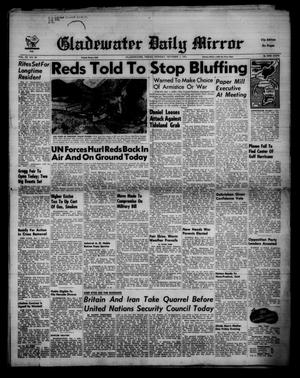 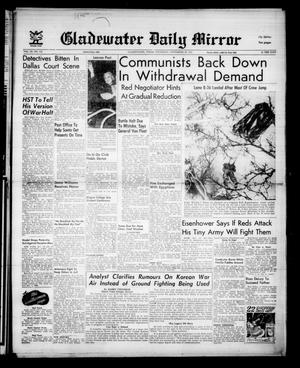 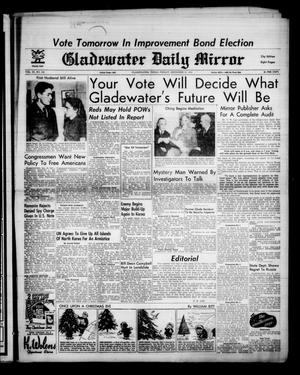 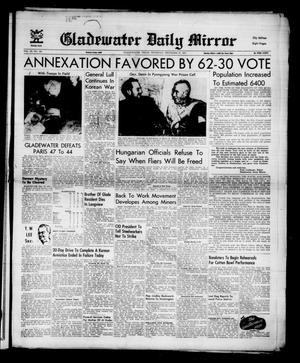 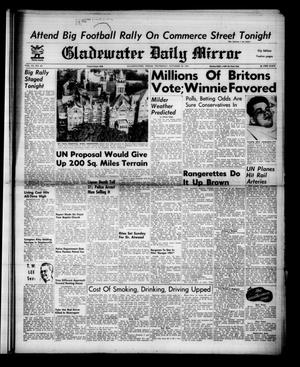 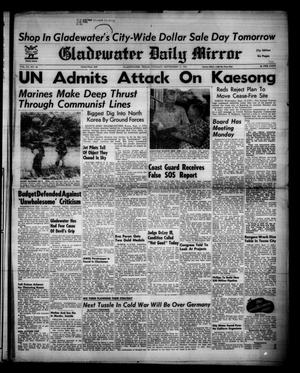 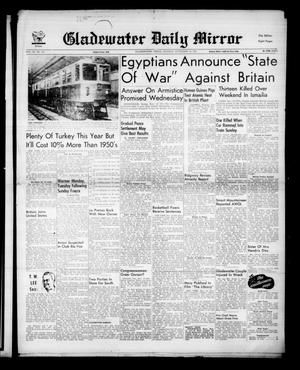 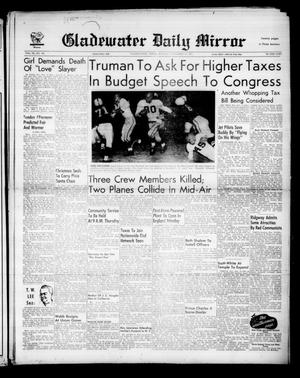