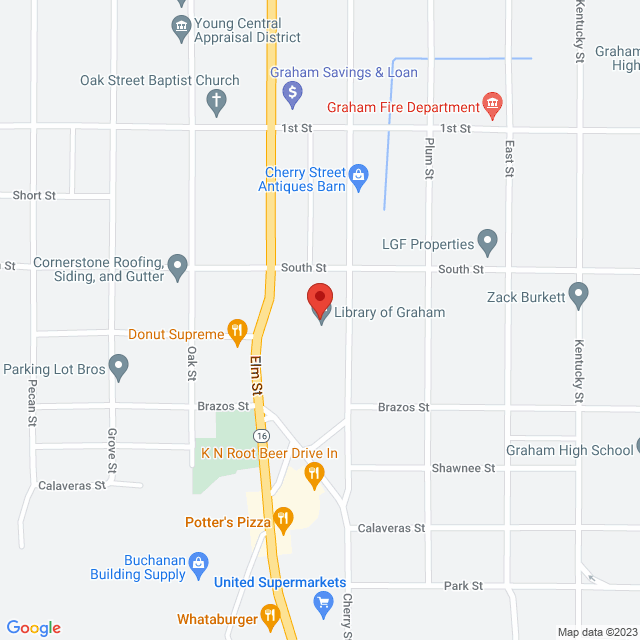 The Library of Graham was first established in 1911 by the women’s club known as Chautauqua Literary and Scientific Club (CLSC). The CLSC operated the library in the corner of Morrison’s Store, located in downtown Graham, until the City of Graham made the Library a city department in 1924, after which it was located in the Young County Courthouse. When the Graham Municipal Auditorium was built in the mid-1930s, the Library occupied a room in that building until 1968, when it was moved to 1100 Cherry Street.

When the Library first moved into the building on Cherry Street, it occupied only one of the three wings of the building. It grew by 1972 into all three wings, occupying up to 11,000 square feet. In March of 1991, the Bertha Foundation of Graham presented the Library Board of Trustees with an offer to donate the money to build a new library to replace the old one. Groundbreaking for the new building was held on April 28, 1992, and the Library would now have a new state of the art building with 14,000 square feet.

When the Library had its grand opening, on January 15, 1994, the Library was automated and the card catalog gave way to the computer. After its humble beginnings, the Library now houses over 58,000 items in a variety of formats and has over 8,000 registered patrons. 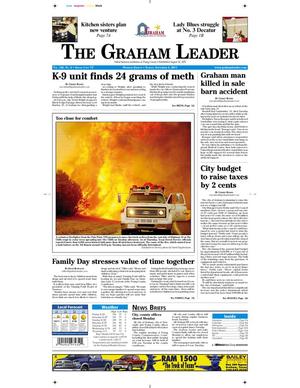 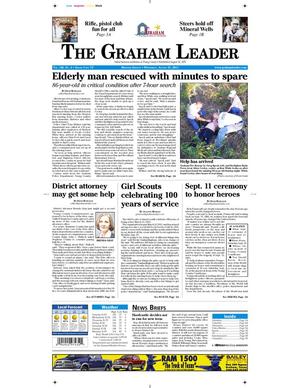 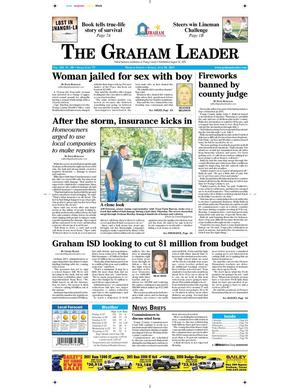 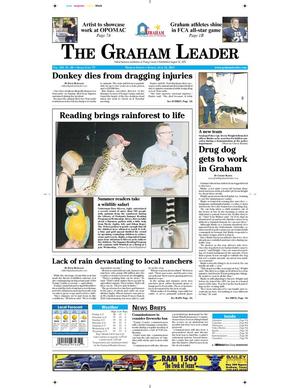 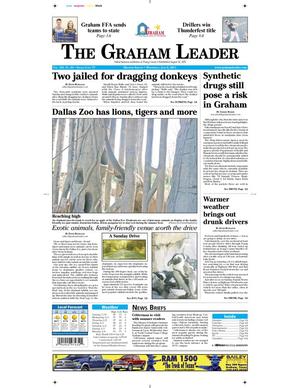 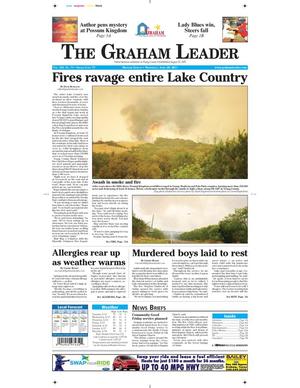 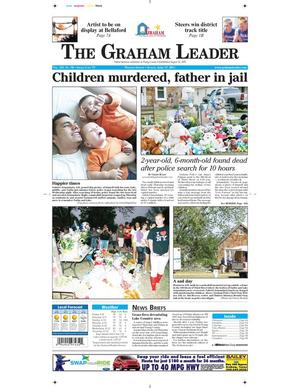 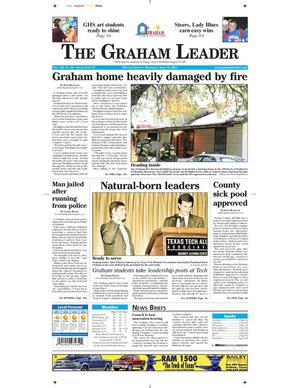 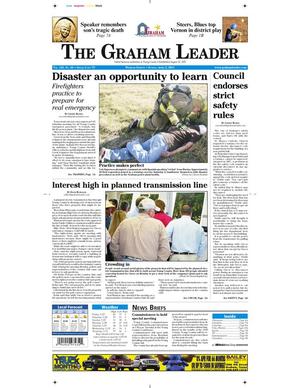 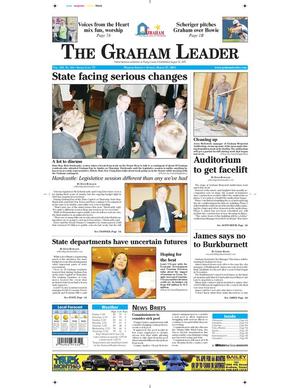 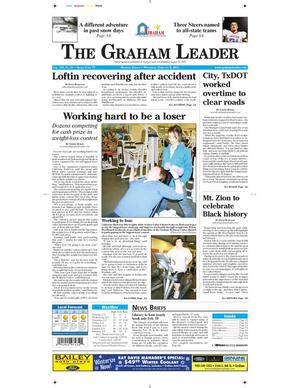 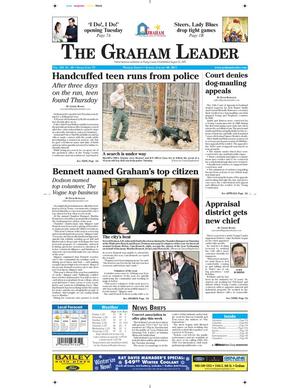 Library of Graham, partner contributing to The Portal to Texas History. University of North Texas Libraries. https://texashistory.unt.edu/explore/partners/LOGR/ accessed May 28, 2022.