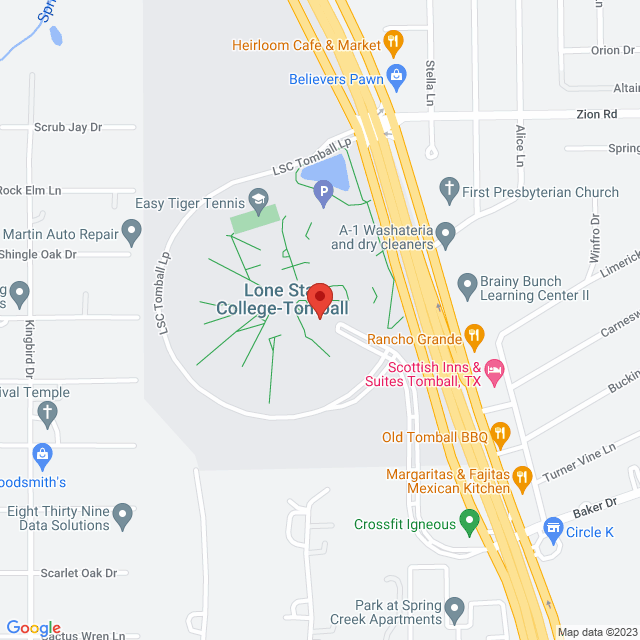 The history of library service in Tomball, Texas goes back to the 1920's when a library station consisting of one glassed-in bookcase was established in the old Post Office building in the 100 block of Main Street. Harris County provided the books (all 200 of them) and the City of Tomball provided space and the volunteer librarian. While well-received and heavily used, this particular library service came to an end with the Great Depression. Service of any kind was not resumed until after the Second World War when the County Bookmobile began making regular stops every three weeks under the old Sycamore tree near the railroad tracks on Main Street.

Tomball continued to grow and the need for a regular permanent library in town became increasingly evident. At the suggestion of the County Librarian, a Friends of the Library group was formed to help secure a library for Tomball. The Friends group set about raising money and space was rented at 1010 West Main for a "real" library for Tomball.

By 1965 additional space was sorely needed and the library moved to larger quarters at 500 Elm Street. Again, increased use and popular children's programs indicated the need for a larger, better designed facility. Again, the Friends of the Library came to the rescue. The City of Tomball donated an acre of land and in 1972 a 6,000 sq. ft. facility opened for service on James Street.

We offer free computer classes, books clubs, storytimes, art programs, cultural celebrations and a fun-filled summer reading program for all ages. The library services extended beyond our walls via outreach, programming and services to youth, teens, adults and seniors. We often speak to community groups, daycares, schools, nursing homes and local businesses to discuss the many resources of the public library.

The architectural design of the library is modeled after our collaborative mission with the first floor being a dedicated space where children can come and enjoy the early childhood resources and community groups, like the Sit 'n' Stitch, Tai Chi and Watercolor Group gather. The second floor is reserved as a more traditional library space for quiet study and reading. The second floor also offers a teen-friendly space for our community's young adults. At the drive-thru customers can return items, pay fines and pick up requested items. The drive-thru is open the same hours as the library.

We hope to have many more years of library service to the historical community of Tomball. See you in the library! 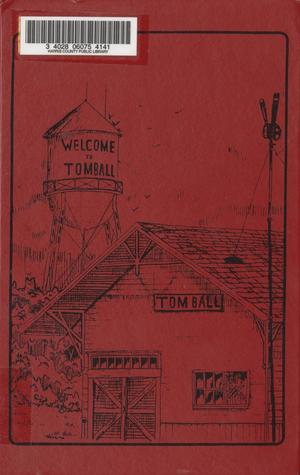 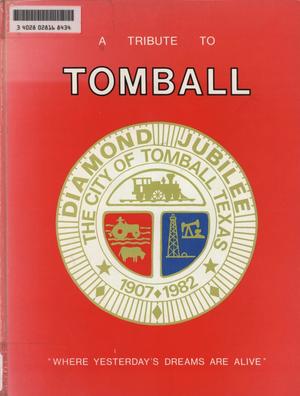