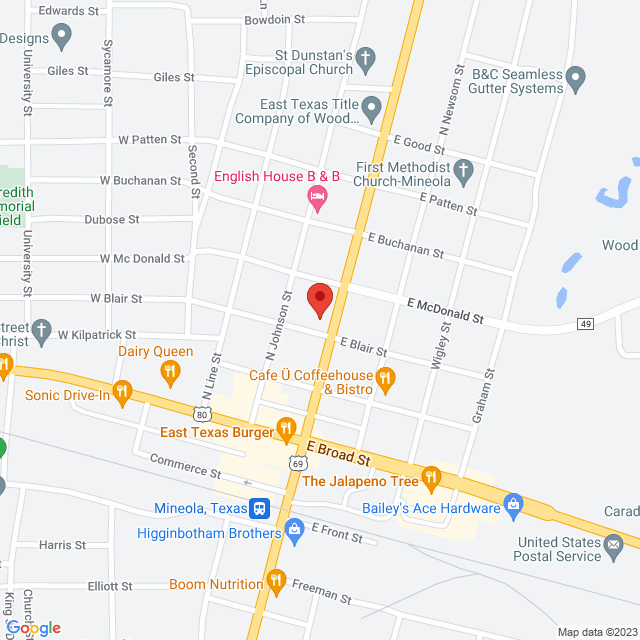 Throughout the first half of the 20th century, civic groups and community leaders led by Ms. Vivian Lott strove to plant the seeds for a Mineola library. It wasn't until 1950, that their hard work bore fruit. In that year, the Mineola Public Library Association opened a one-room facility at the junior high school with 600 donated books. The library was open for three hours a day on Monday, Wednesday, and Friday. Less than $1,200 was budgeted for that the first year, and the librarian was paid 75 cents an hour. Association members were ecstatic.

In 1955 the library moved its collection, then numbering 2,400 volumes, to a storefront in downtown Mineola. The move was supported by volunteers aid from patrons and the civic groups. Although the library has received some occasional taxpayer assistance during the last 57 years, it has remained largely privately owned.

The library moved to its current location in 1960 onto land provided by the J.C. Judge family and into a building provided by another benefactor, banker and Oilman Harry W. Meredith. A Foundation initially was created by Mr. Meredith as a vehicle to build the library. The Foundation continues to provide about half of the operating expenses of the library and many of its capital needs. An investment fund established for the library by Mineola-area benefactors provides income that covers much of the rest of the operating funds, and library supporters have found ways to raise other needed monies.

The library could not survive without those contributions from individuals and civic and philanthropic organizations, like the Tocker Foundation. The Tocker Foundation has generously supported digitization of the Mineola Newspaper Collection, which will provide access to newspapers that otherwise would only be available on microfilm. 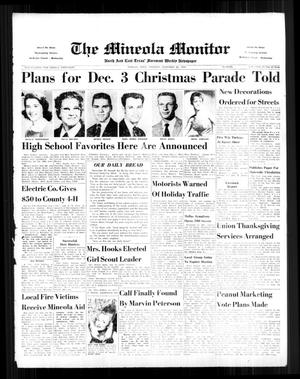 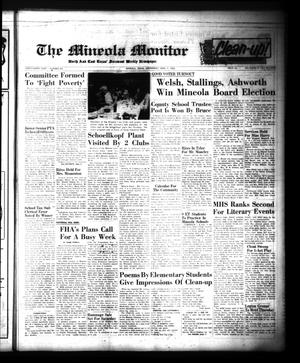 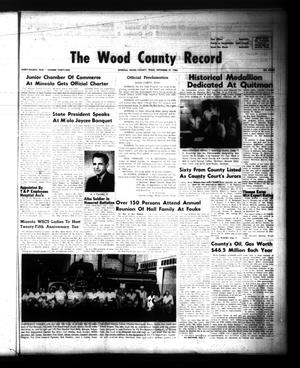 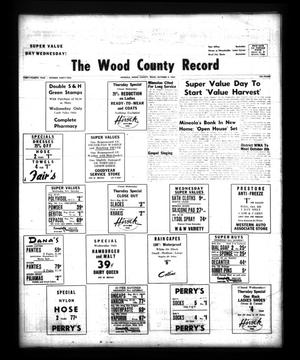 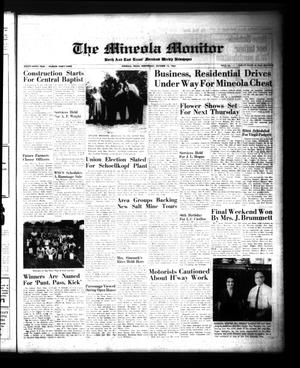 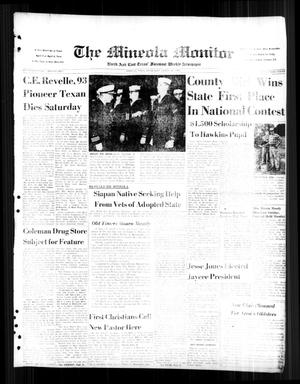 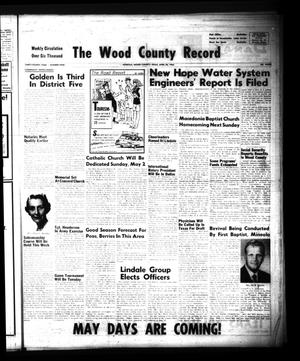 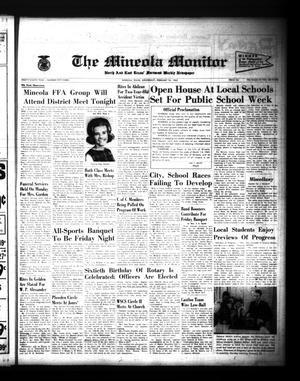 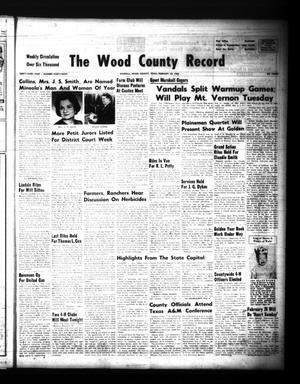 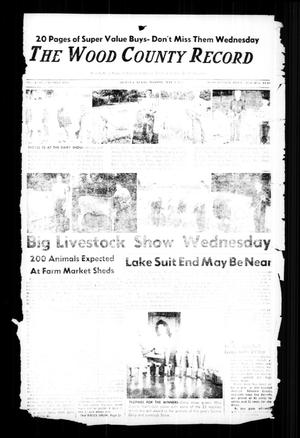 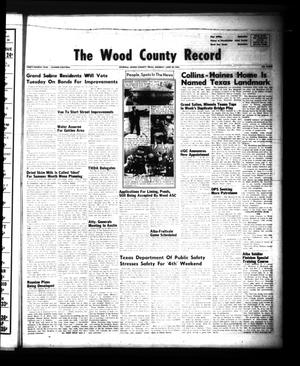 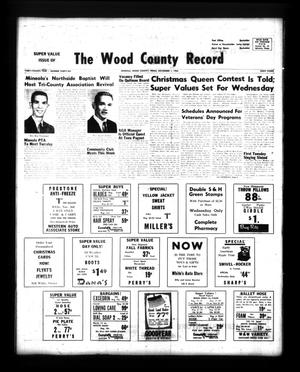