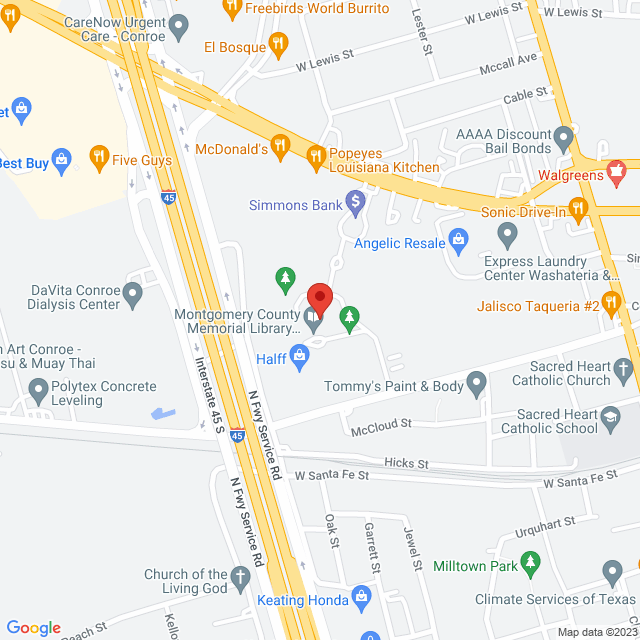 The Montgomery County Memorial Library System began as a collection of 1200 volumes housed in a Conroe School Recreation Center and operated by a women’s group known as the HUB Club. After the HUB Club successfully appealed to the county to make the library a tax-funded institution in 1947, Katherine Ard was hired as the first county librarian.

A bookmobile was put into operation to serve outlying areas of the county with a second bookmobile added in 1967. In 1950, the Library was moved to a vacant automobile showroom, and after the 1955 bond election a new library was built at and opened in 1957. It was 10,000 square feet, but grew to 15,000 square feet with necessary additions.

In 1976, the Genealogy & Local History Room was created in the Central Library to collect and preserve genealogical and historical information of the county. On June 21, 1980 a fire in the Central Library damaged the interior and destroyed many books resulting in closure until April 1981. Bookmobile service was discontinued in 1983 due to the expansion of library branches in the county.

Currently, there are seven branches of the Montgomery County Memorial Library System providing service to the 485,000 residents of Montgomery County. With 683,000 items, diverse programs, and accessible technology, the library system continues to be a leading resource for information, education, culture, and recreation while contributing to the life-long learning, special needs, and interests of the community. 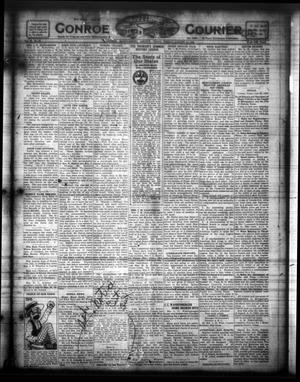 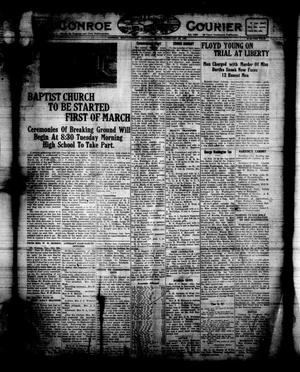 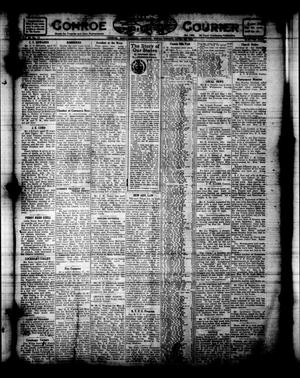 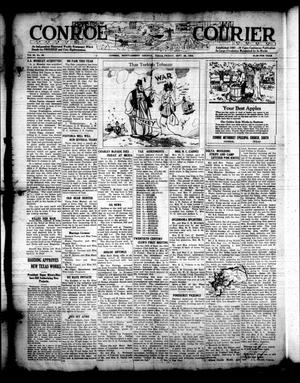 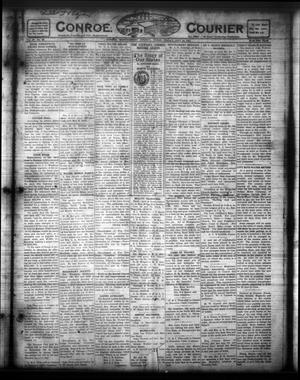 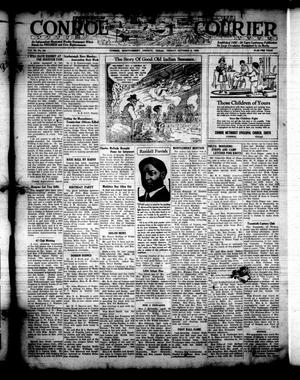 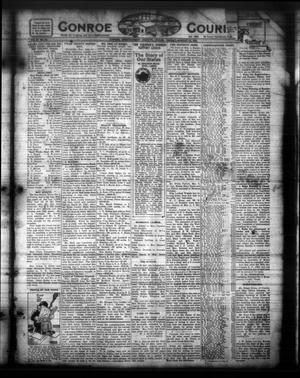 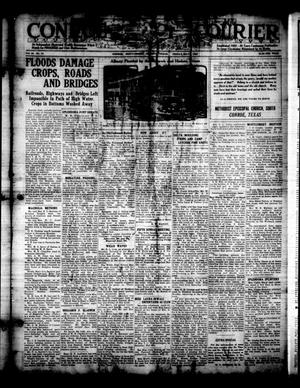 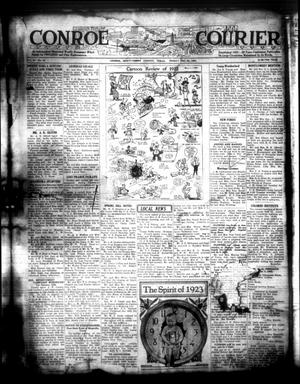 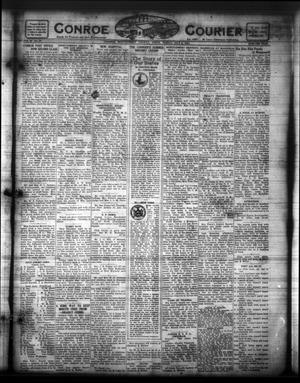 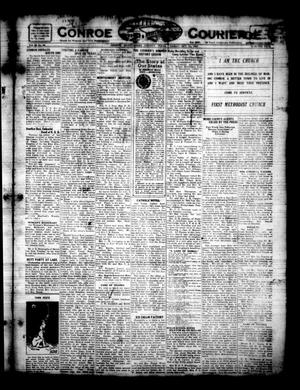 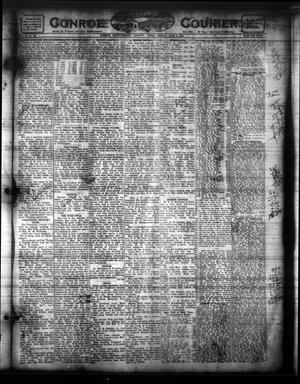