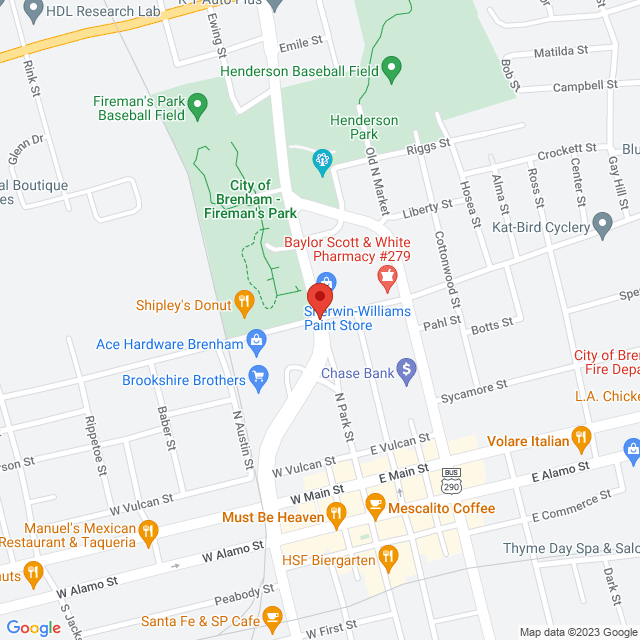 The Brenham Public Library was founded by the Fortnightly Club of Brenham in 1901. The club started with 100 donated books and quickly added 300 volumes from the private collection of Col. Giddings. The collection continued to grow over the years and the library moved to different locations around Brenham. In 1977 the library received a significant donation from Mr. and Mrs. P. N. Roberts, Jr. in memory of their daughter, Nancy Carol Roberts who lost her life in a tragic accident in the fall of 1971. A new building was constructed and re-named the Nancy Carol Roberts Memorial Library at the library’s current location at 100 Martin Luther King Jr. Parkway.

Due to an increased collection size and the continued demand for services from the growing community, the library underwent an expansion project in 1984 and 1988. The most recent modernization project, which began in 2014, resulted in a new building with a welcoming environment responsive to the modern library patron’s needs. The new facility, opened to the public in November of 2016, has allowed the library to realize its vision of connecting people to information in all formats.

The library is an essential component of this community with a long history of service that reflects its value as a community builder, a community center for diverse populations, and a champion of youth. 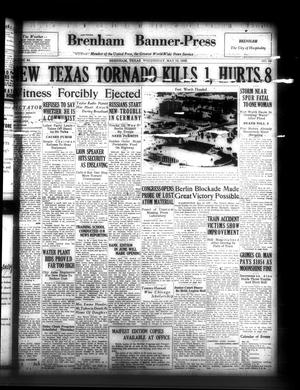 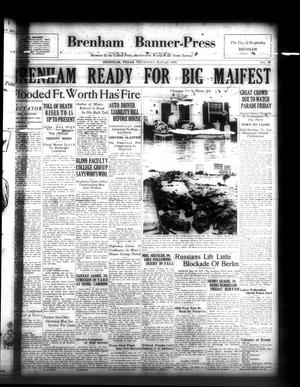 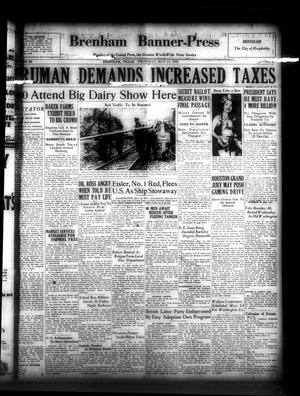 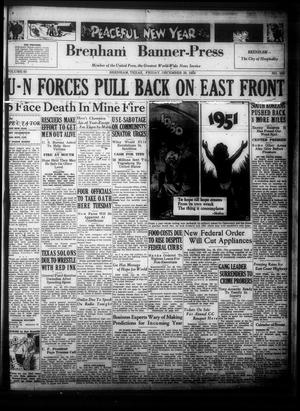 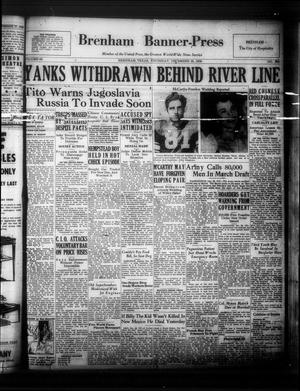 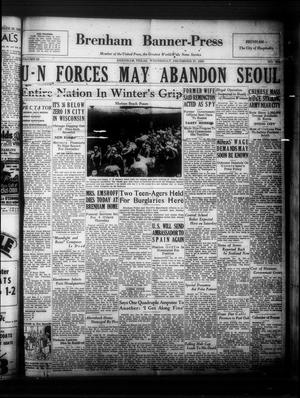 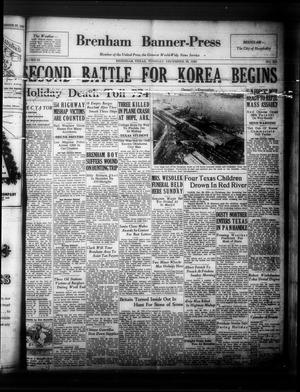 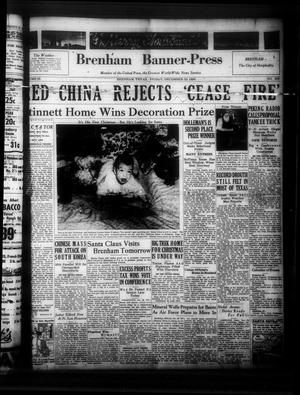 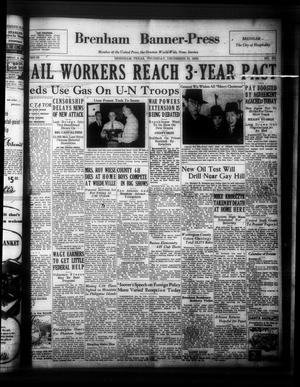 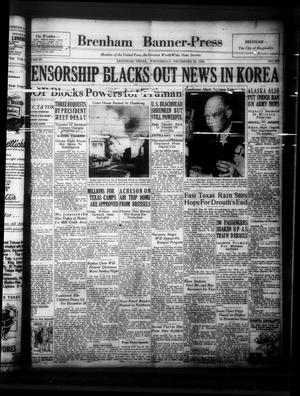 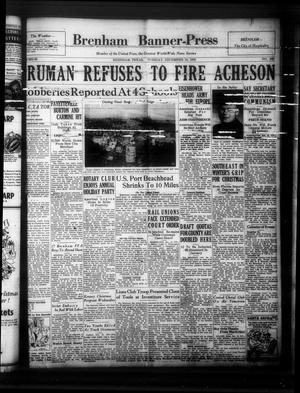 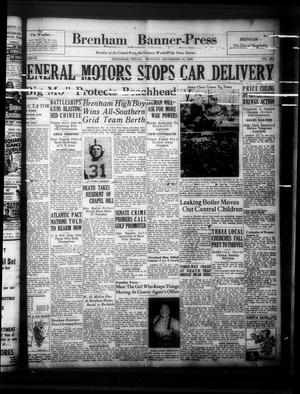