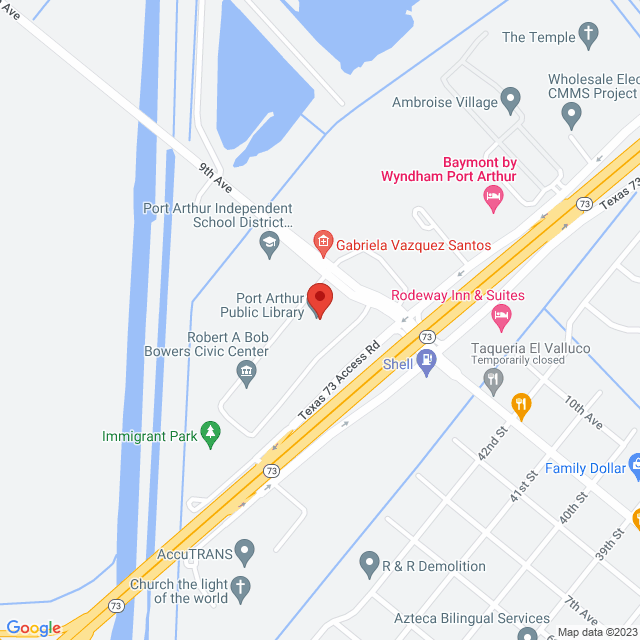 Port Arthur was founded in 1898 by Arthur Stilwell when he built the first railroad from Kansas City southward to the coast of the Gulf of Mexico. The Port Arthur Public Library's photograph collection tells the story of Port Arthur and Jefferson County and documents the importance of rail, shipping, and the petrochemical industry to the area.

Port Arthur would become a major site for petrochemical industries and global trade. Materials housed within the library include aerial photographs of the city, the Gulf Oil Company and Texaco plants as well as recreational scenes such as fishing on Lake Sabine and family outings. 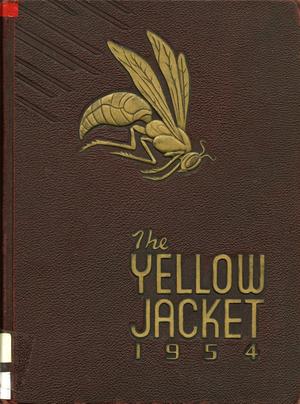 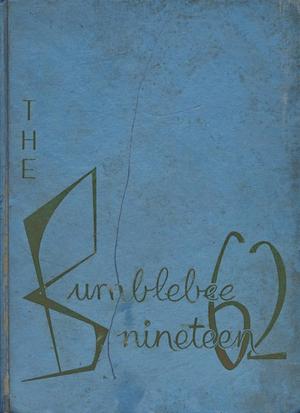 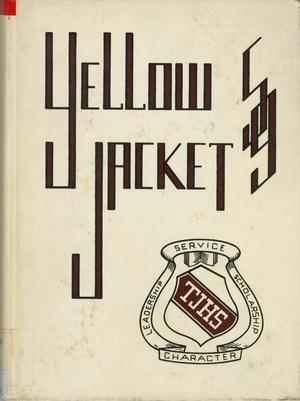 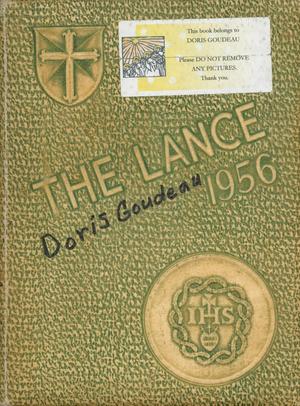 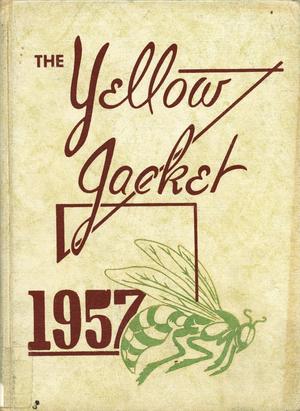 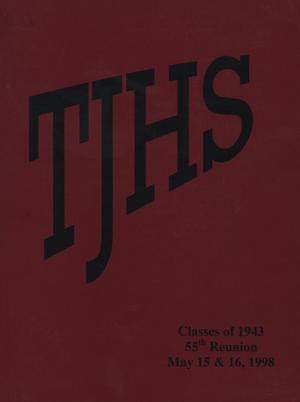 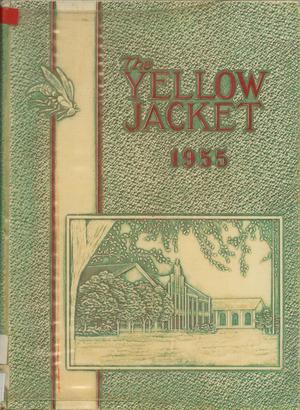 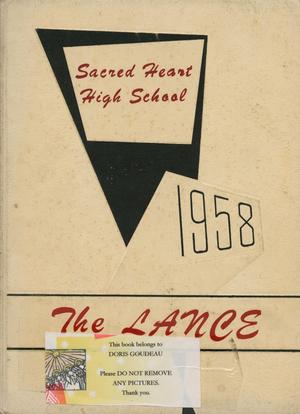 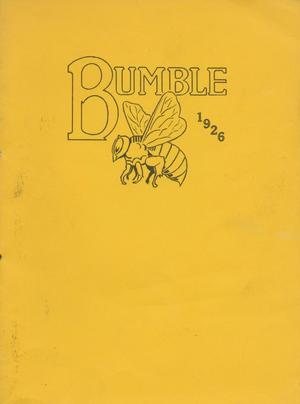 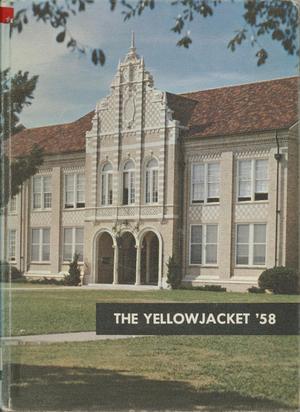 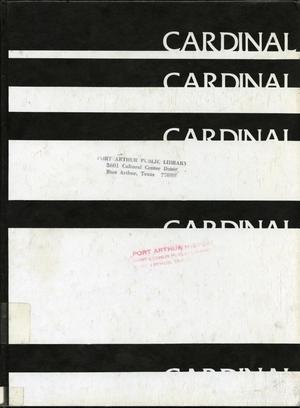 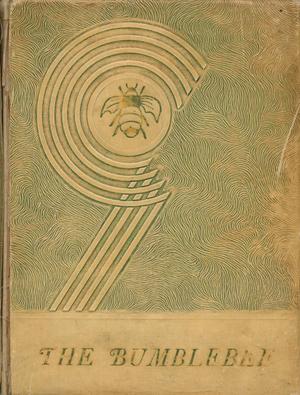