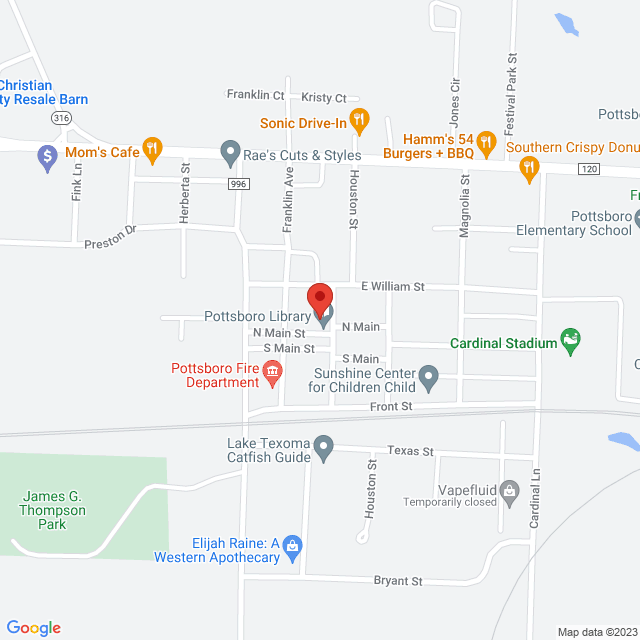 The Pottsboro Area Public Library is a 501 (C) (3) organization chartered by the Office of the Secretary of State for the purposes of providing free public services. They have a current contract with the City of Pottsboro and Grayson County.

The Library is operated by the Pottsboro City Operating Board, responsible for the daily function of the library. A separate organization, The Friends of the Library, holds fundraisers and secures grants and donations. The Library has one part-time salaried librarian, with volunteers serving in various staff positions.

In April 1986 the Library officially opened in a donated mobile home. By October 1989, the Library had moved to a location in Preston Plaza in Pottsboro. In 1991, the Resource Savings Building on Highway 120 was purchased with grants, donations, and fundraisers.

In Jan. 1998, the Library received a Telecommunications Infrastructure Fund Grant to provide computers and equipment for patrons to access the Internet. That same year, the International Rotarian District 5810 built and donated a 600 square foot addition to the Library. 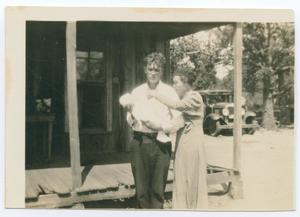 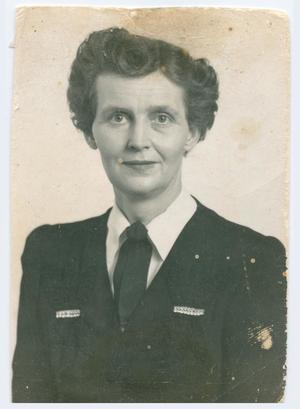 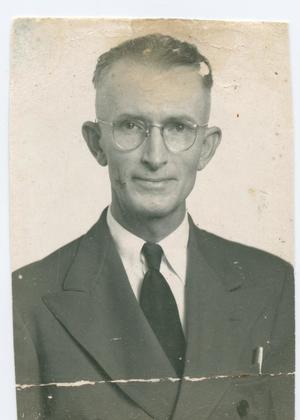 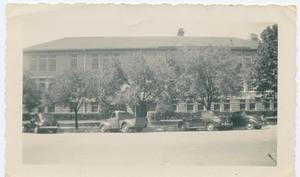 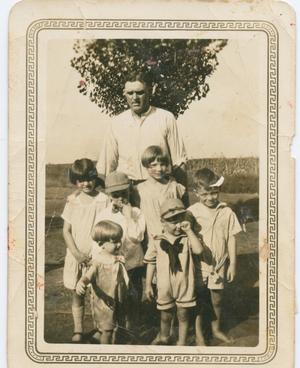 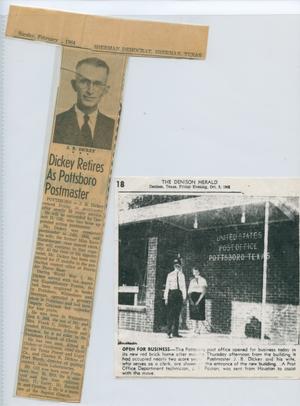 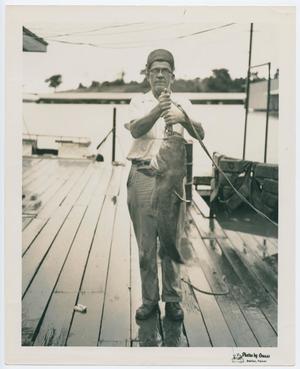 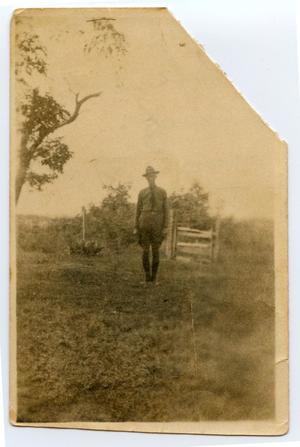 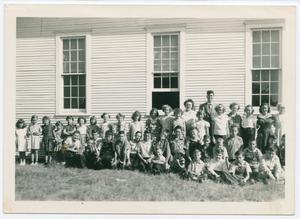 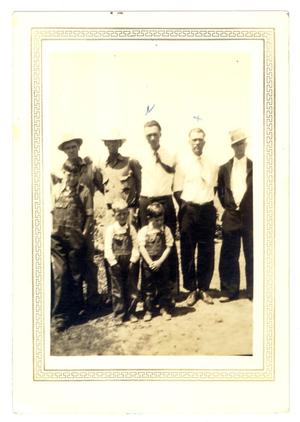 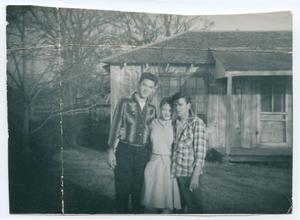 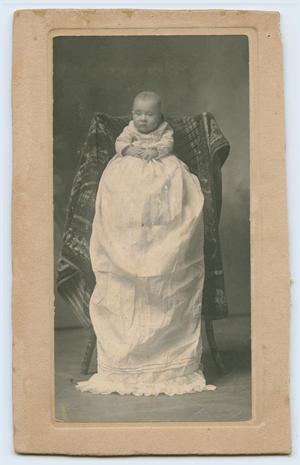