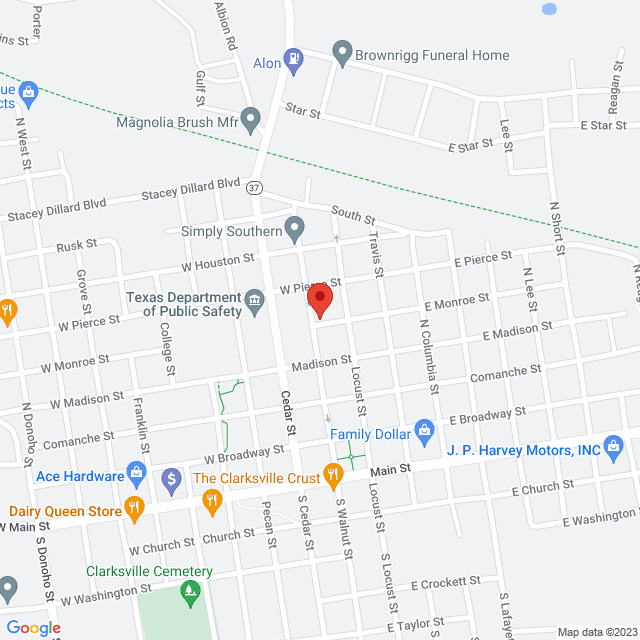 Since 1841, the community of Red River County has seen several public and private libraries flourish, and then abruptly terminate. The culprit of each curtailment was usually economic hardships where financial support was withdrawn. Such is the case of the stately 1905 Carnegie Library, which closed after a severe crop failure in the area.

Although previous libraries failed, the persistence of the community to rebuild after each setback attests to the idea of a library, and the confidence in the contributions such an institution makes to the people it serves. The dedication of Red River County residents finally paid off in a permanent library, when in 1962 a movement to discuss the possibility of yet another endeavor kicked off. Presidents of the PTA, Chamber of Commerce, Business and Professional Women’s Club, Kiwanis Club, Rotary Club, RRC Historical Society, American Legion, New Century Club, and the Shakespeare Club met and set forth a plan to organize and construct the current library.

Originally housed on the mezzanine floor of the Chamber of Commerce, the community and its leaders raised sufficient funds to build on the permanent location at 307 North Walnut St. in Clarksville, Texas. This building was officially dedicated May 3, 1970, and continues to serve seven towns within the county. It is a source of community fortitude, enlightenment, and enjoyment to the area, as well as being the “Gateway to Texas” history and family genealogy for so many people in- and out-of-state. 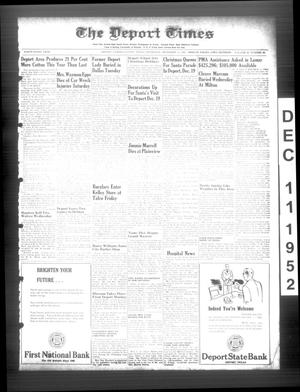 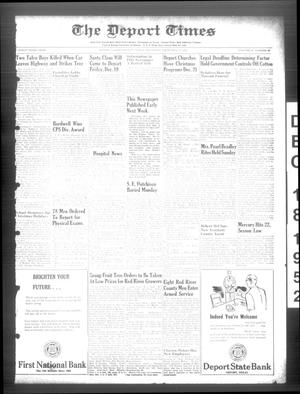 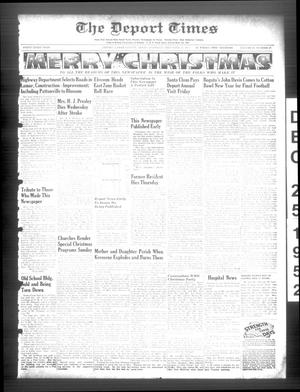 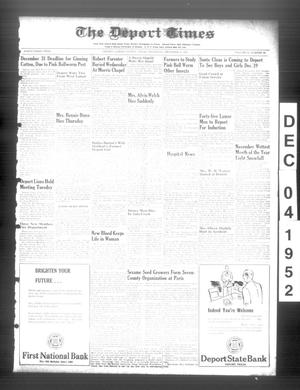 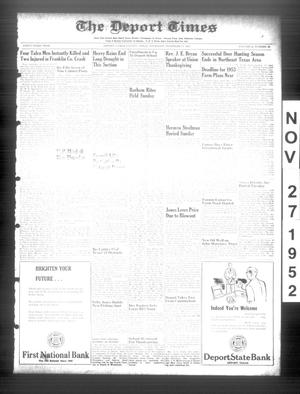 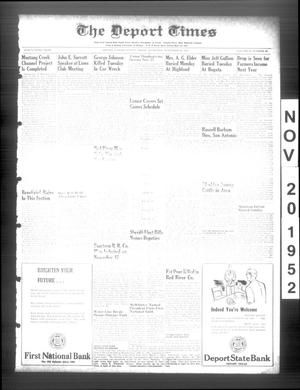 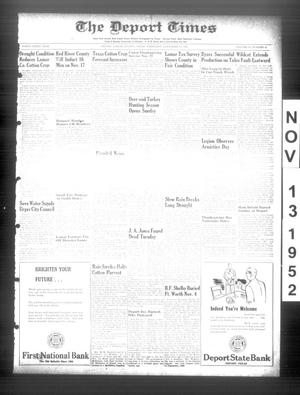 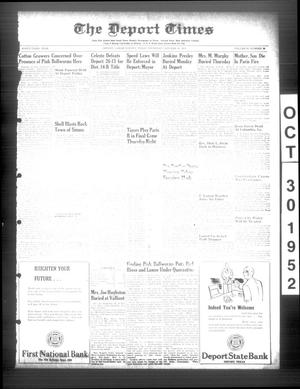 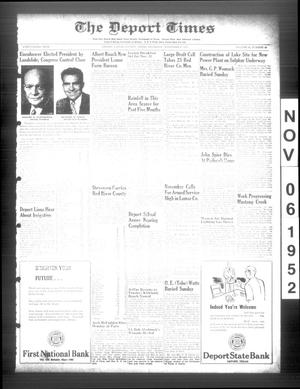 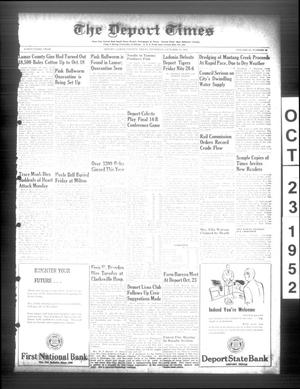 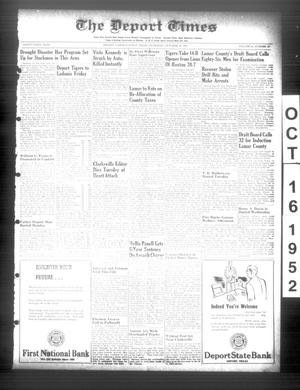 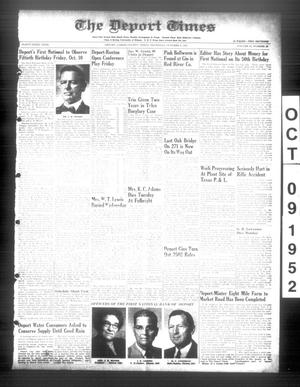