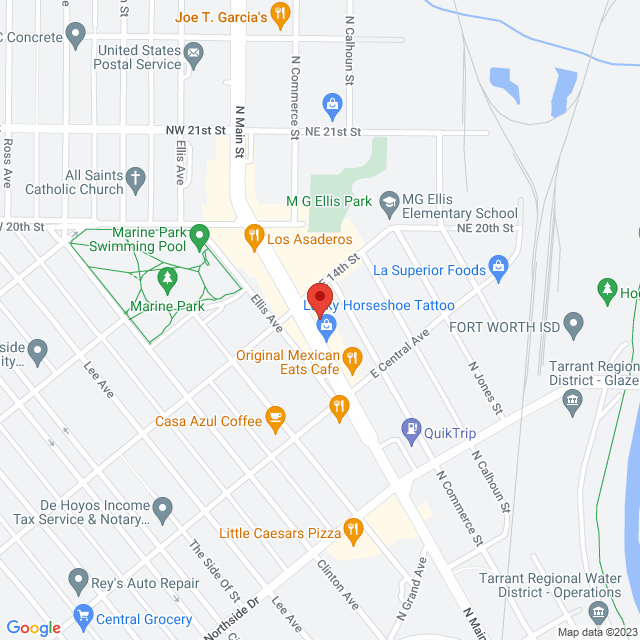 The Rose Marine Theater opened as a movie house in the 1920s and was well-known for screening Spanish-language films. The theater brought famous Mexican movie stars from the Golden Age of Cinema to Fort Worth to promote their films. These photographs include images of actors and performers such as Tito Guizar, Victor M. Cuevas, Lydia Mendoza, Carlos Lopez Moctezuma, Maria Luisa Zea, Juan Alvarado, Fernando Casanova, Sofia Alvarez, and others. The Rose Marine Theater is listed on the National Register of Historic Places. 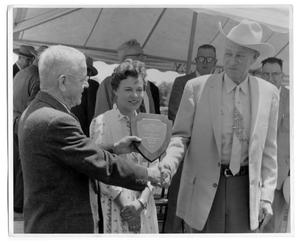 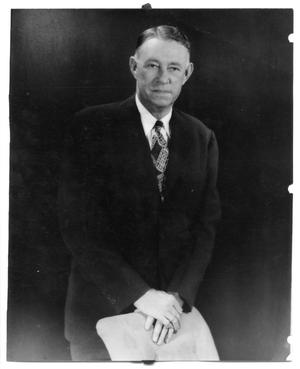 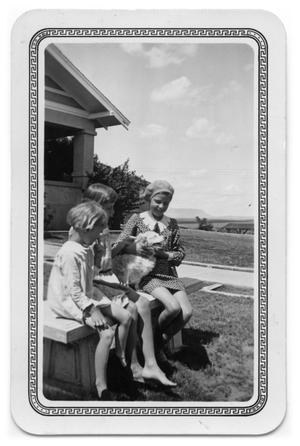 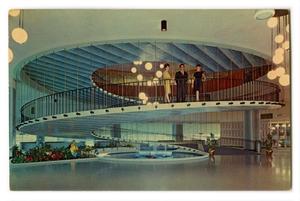 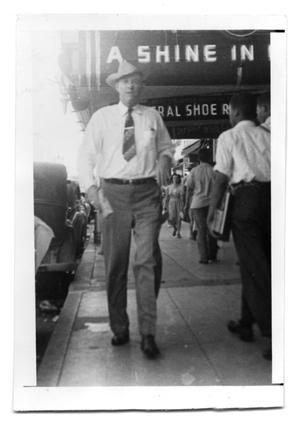 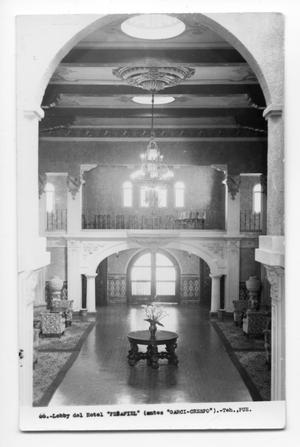 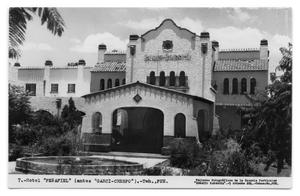 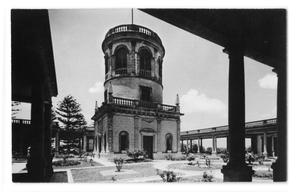 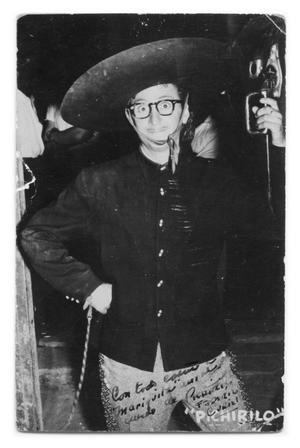 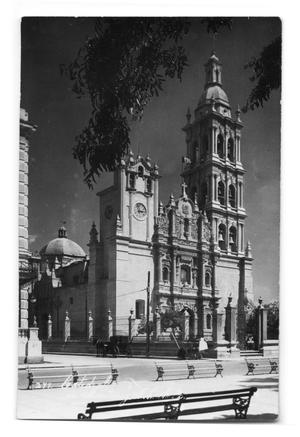 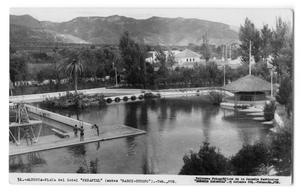 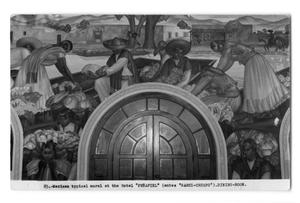