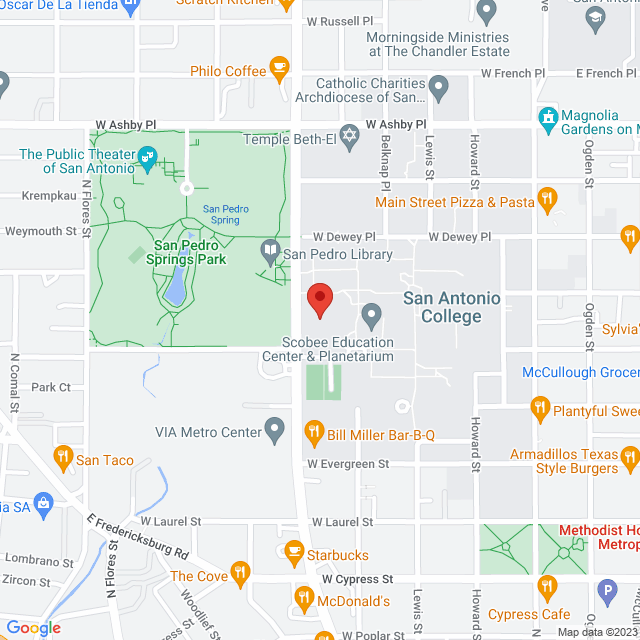 San Antonio College, one of the oldest community colleges in Texas, was established as University Junior College in September 1925. The following year control of the College was transferred to the San Antonio Independent School District and the name was changed to San Antonio Junior College.

With passage of state legislation authorizing the creation of junior college districts, administrators embarked on an active campaign to create the San Antonio Union Junior College District. Approved in 1945, the District assumed control of the San Antonio Junior College and St. Philip's Junior College, originally a private Episcopal Institution, in 1946. Two years later, "Junior" was dropped from the names of the colleges, and attention focused on finding a permanent facility.

The College’s first offices were housed at 203 Romano Street on the northwest side of Main Avenue High School near Romano Plaza. The campus was moved in 1926 to the 400 block of South Alamo Street, once home to the German-English school. 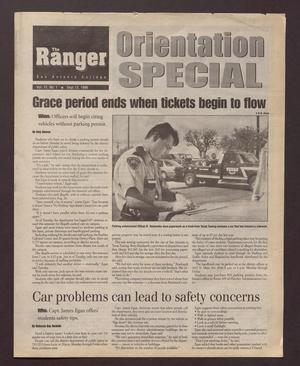 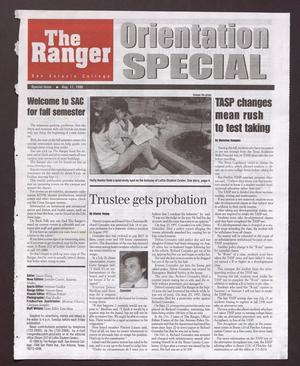 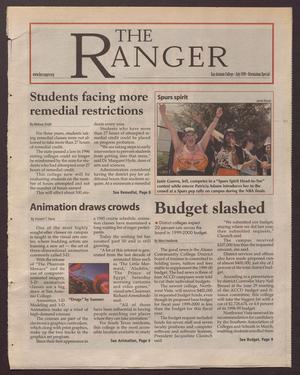 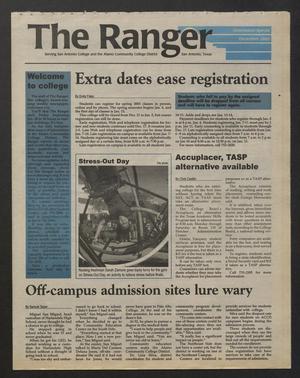 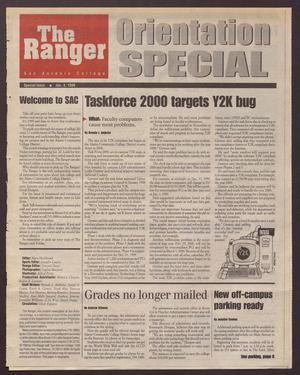 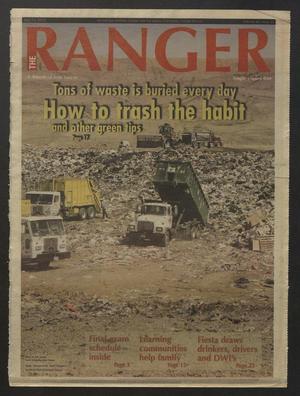 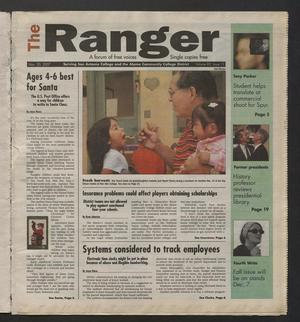 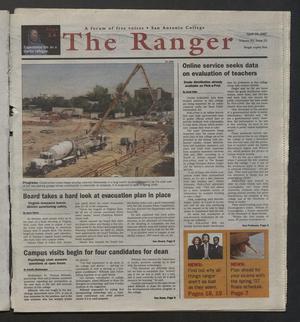 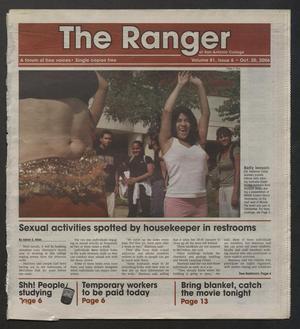 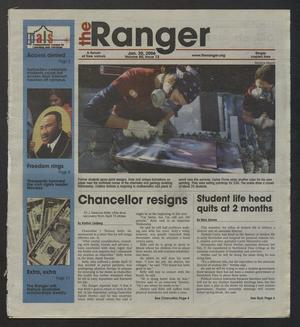 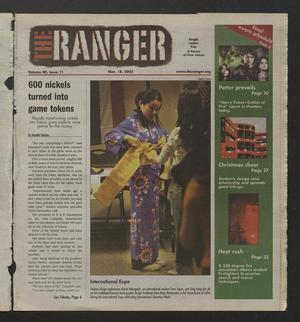 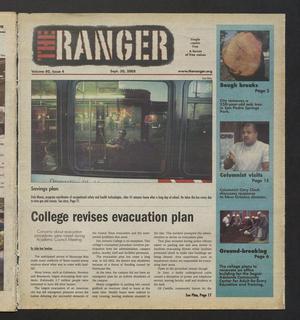