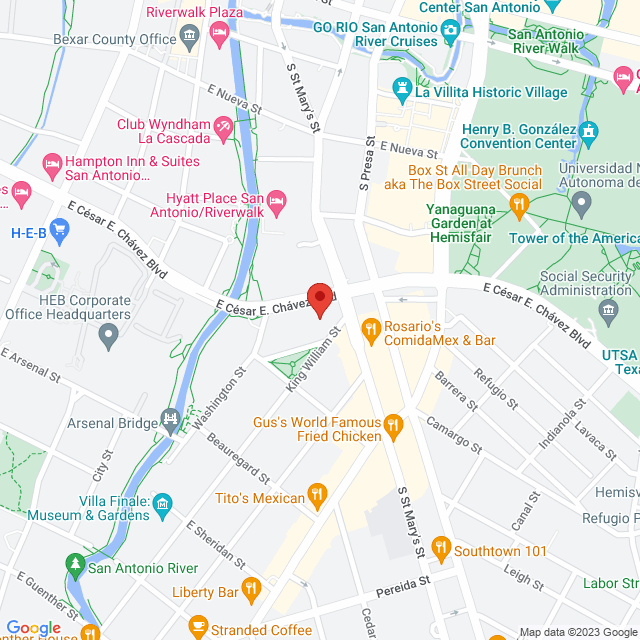 The San Antonio Conservation Society is one of the oldest and most active community preservation groups in the United States. Since its founding in 1924, the Society has dedicated itself to the preservation of Texas history. San Antonio has retained much of the cultural authenticity that contributes to its popularity as a visitor destination because of the Society’s efforts in preserving sites such as the Spanish Colonial missions, the Southwest School of Art and Craft (former Ursuline Academy), and the home of Texas patriot Jose Antonio Navarro.

The Society Foundation Library supports the Society’s mission by collecting, preserving, and making accessible materials that document the history of San Antonio and South Central Texas with an emphasis on the built environment. Its photograph and postcard collection traces the evolution of San Antonio from the mid-19th century to the present. The Raba Collection consists mainly of photographs of early San Antonio street scenes and a few portraits taken by professional photographer Ernst Raba between c. 1853 to c. 1939. 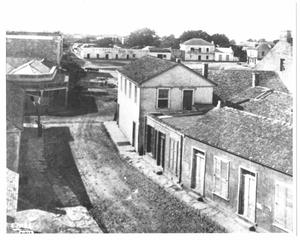 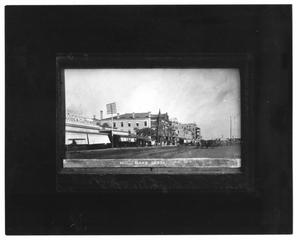 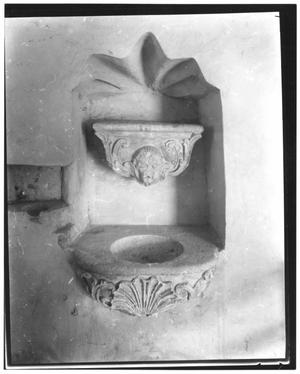 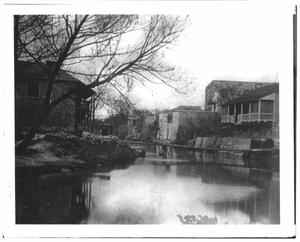 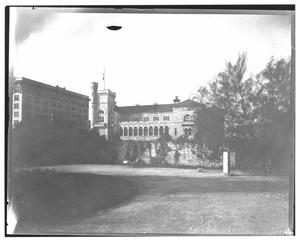 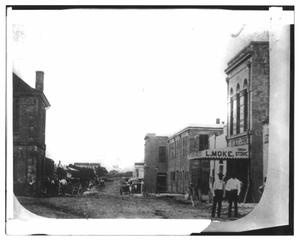 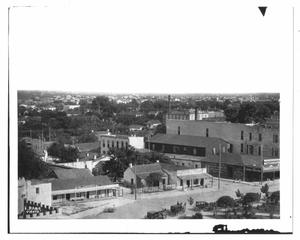 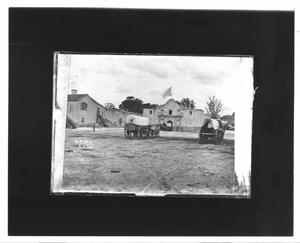 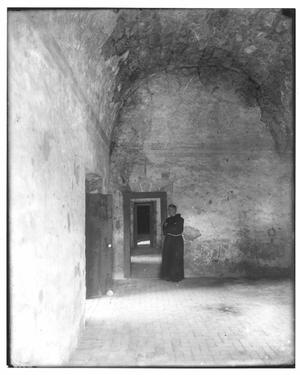 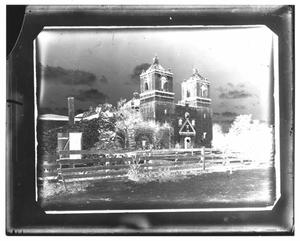 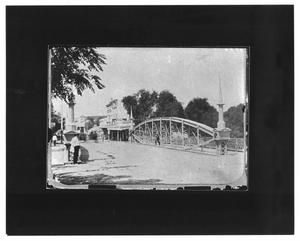 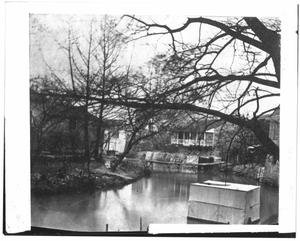