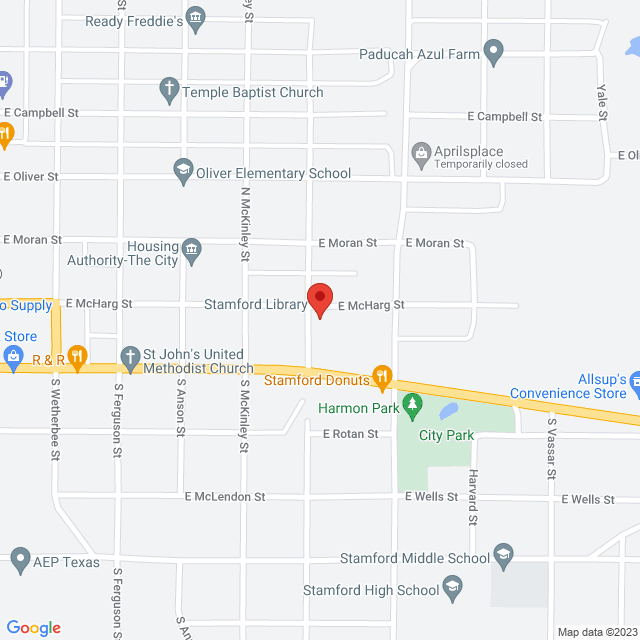 The Stamford Carnegie Library was built in 1910 with a grant from industrialist and noted philanthropist, Andrew Carnegie. Built in the Classical Revival style and designed by local architect E. G. Withers, the building features an exterior of brick and local Lueders limestone, massive ionic columns, and corner pilasters. Of the 32 Carnegie Libraries built in Texas, it is one of five left in existence today that is still functioning as an active library.

In Carnegie’s time libraries stood for the world of books and words, the world of high culture so often barred to the working poor in the so-called Gilded Age of America. Providing these libraries to everyman enriched modern life by making elite culture the common property of everybody. Over 100 years since its inception, The Stamford Carnegie Library still holds true to the foundations of Andrew Carnegie’s original vision and beyond, merging traditional principles of enlightenment with the modern terms of today. The Library gives residents of all ages free and equal access to a secure and dynamic environment encouraging lifelong learning. 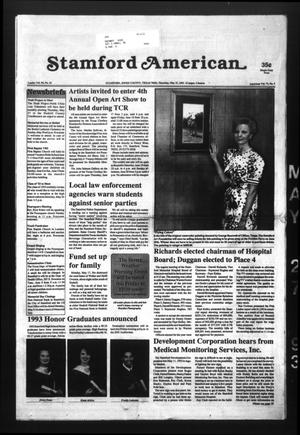 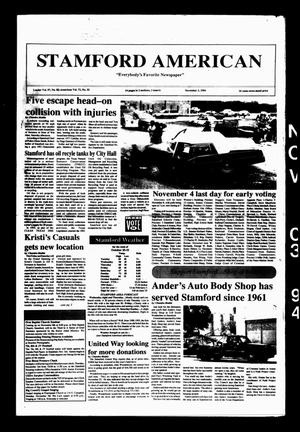 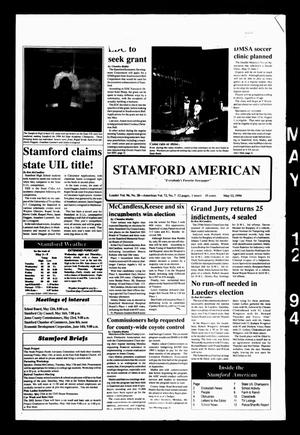 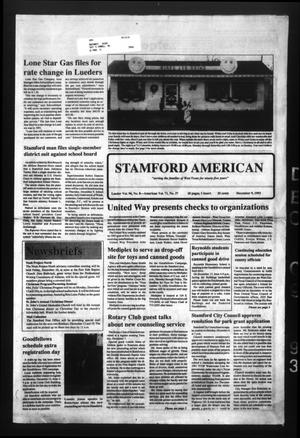 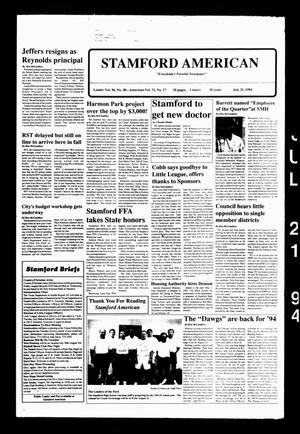 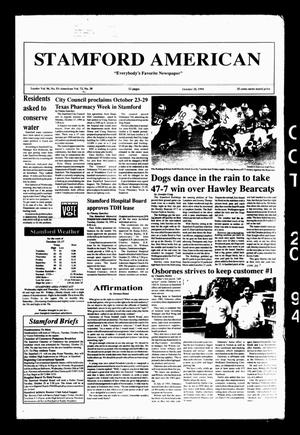 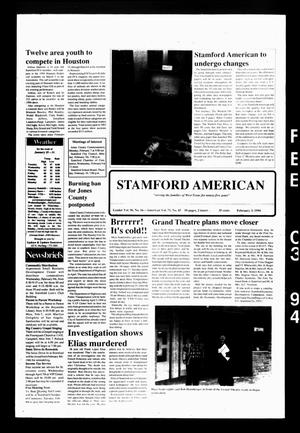 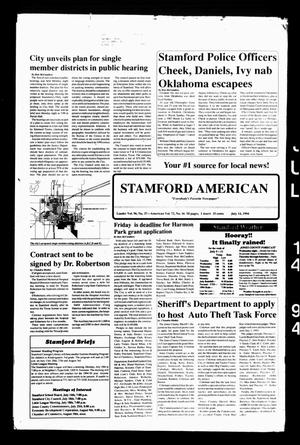 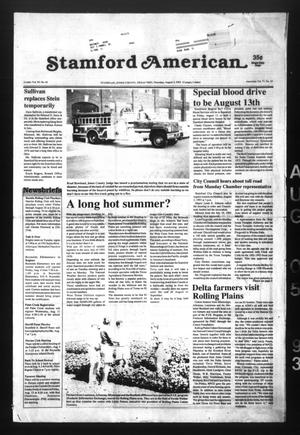 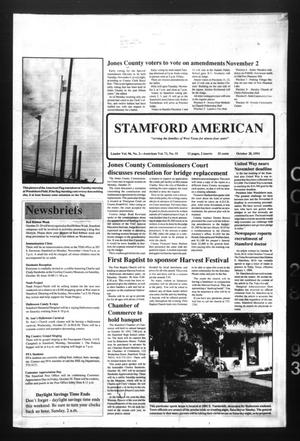 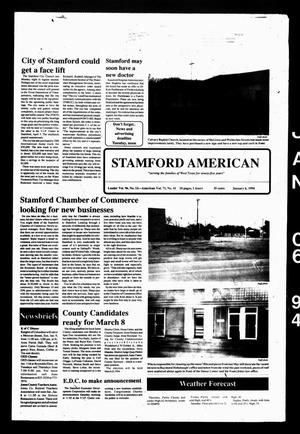 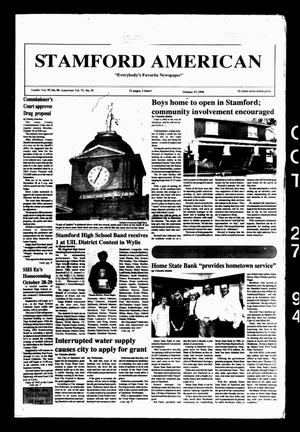