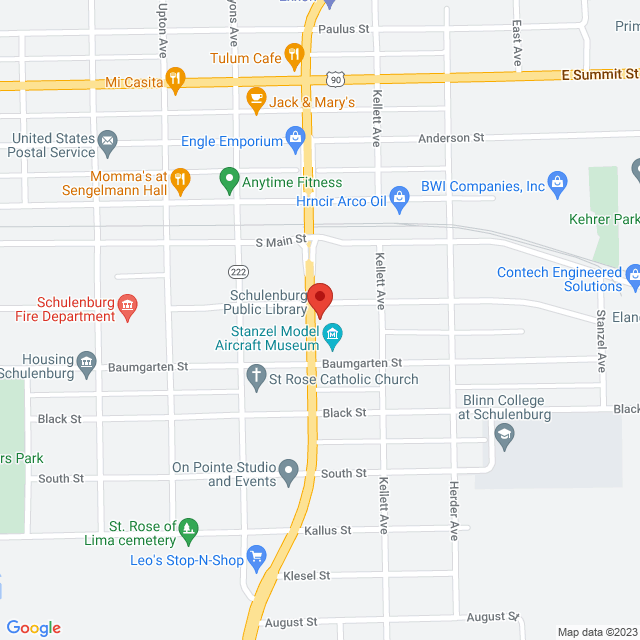 The number of books and readers grew rapidly, and by 1930 the library moved downtown. In 1940, the library was given to the City and became known as the Schulenburg Public Library. When the City Administration Building formally opened in 1958, the library books were moved to a room there specifically designated as the library.

Today the library is located on Bohlmann Street in a home bequeathed to the city in 1975 by Charles and Emma Matula. It provides a treasure of information for research, computer access, large print books, videos, and periodicals, all in addition to books, which remain the core of the collection. 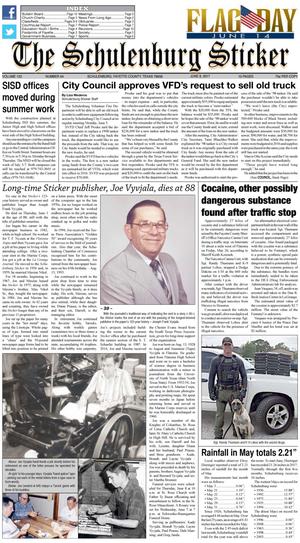 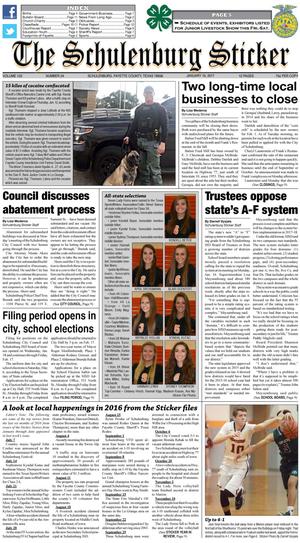 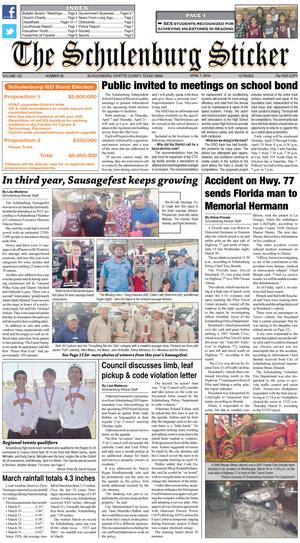 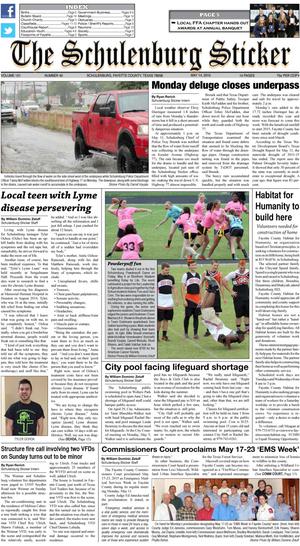 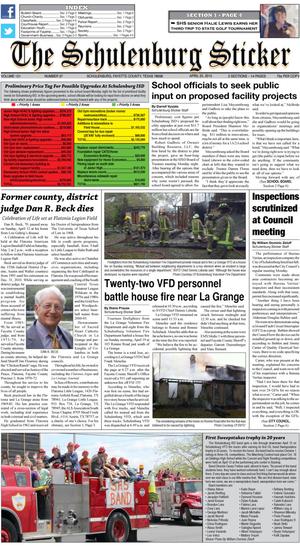 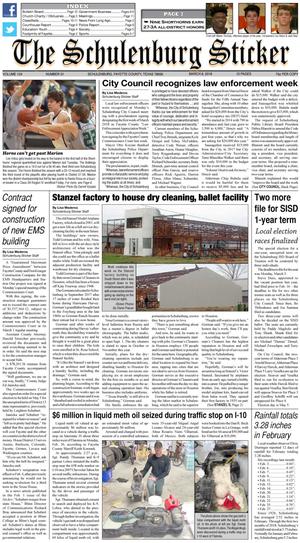 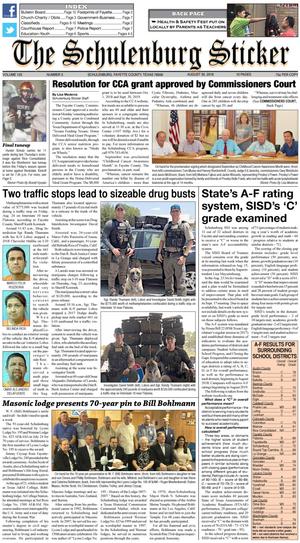 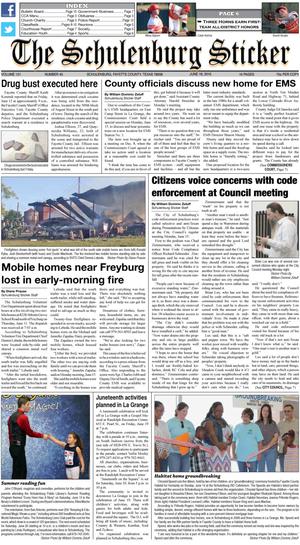 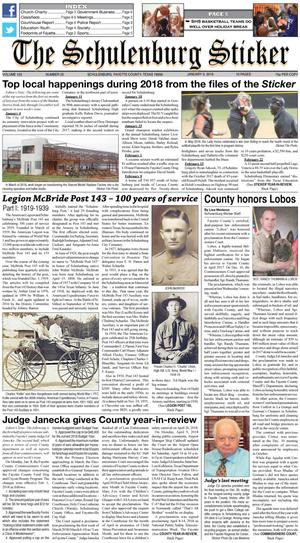 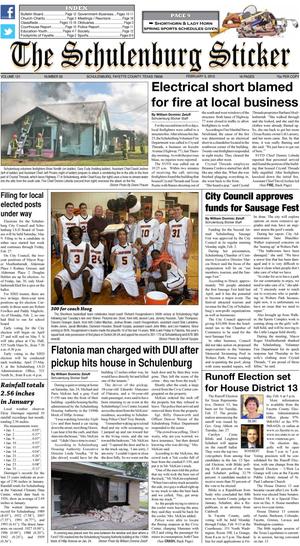 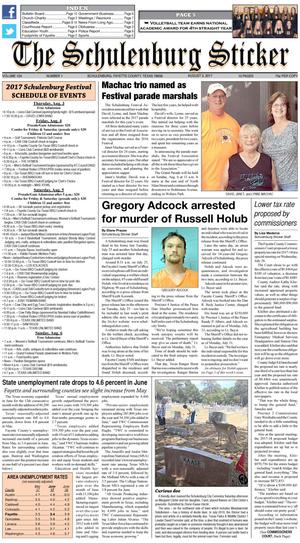 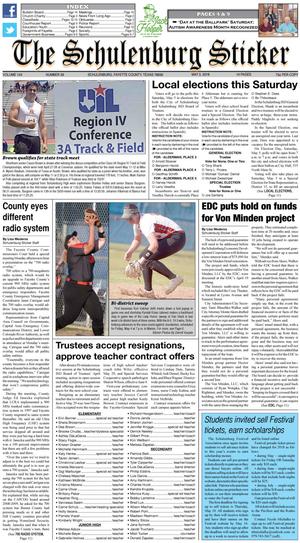