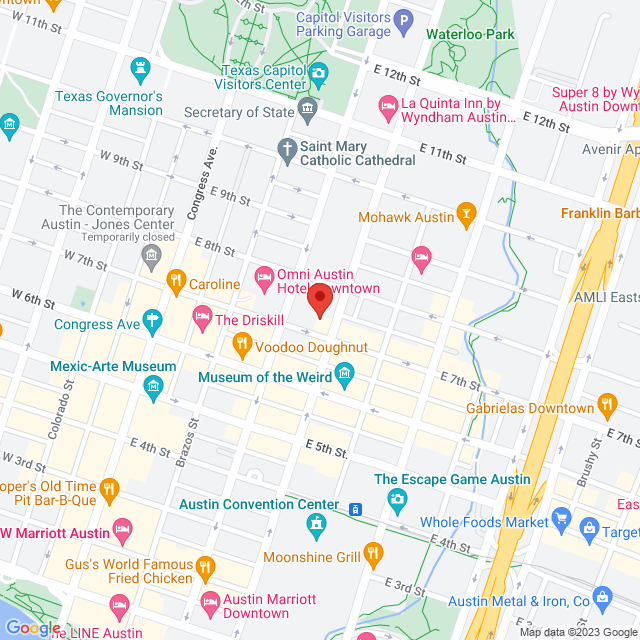 St. Davids has been a vital force in Austin since its charter in 1859, the result of blending the only two Episcopal parishes in Austin at the time, one Unionist and the other Confederate. This church has continued to provide leadership in important social, political, and cultural matters in every era since.

Many prominent people have been among the membership, including Texas Governor Elisha Pease, novelist Amelia Barr, and (at one time), four Texas Supreme Court judges. 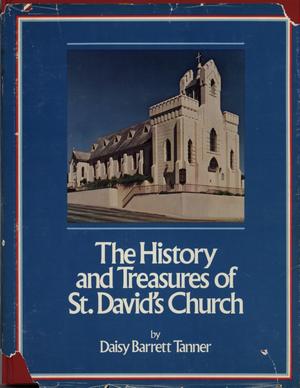 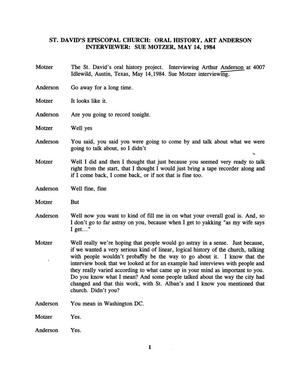 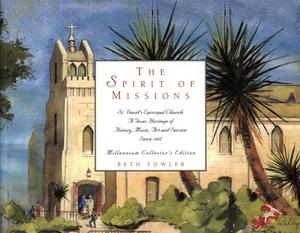 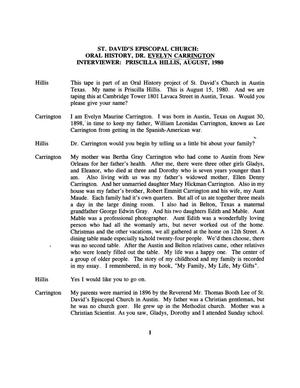 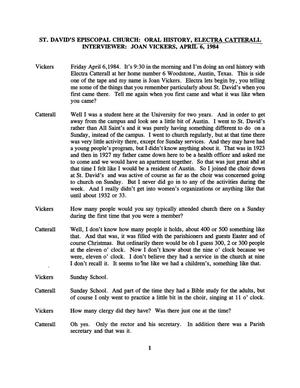 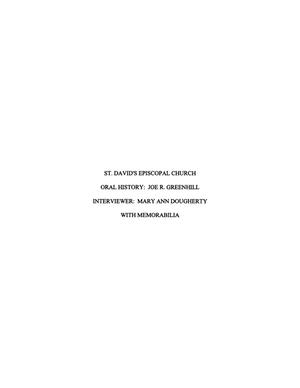 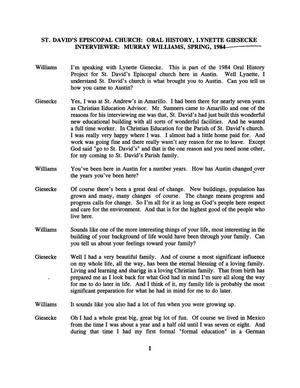 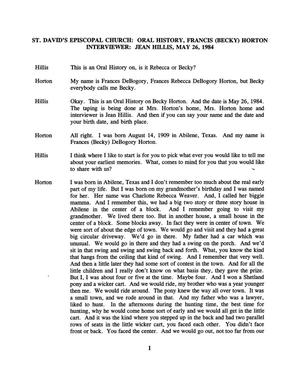 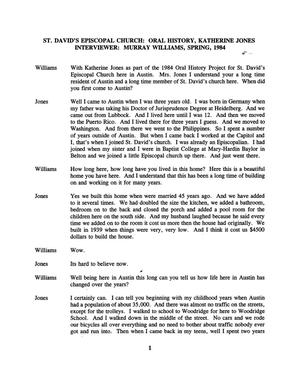 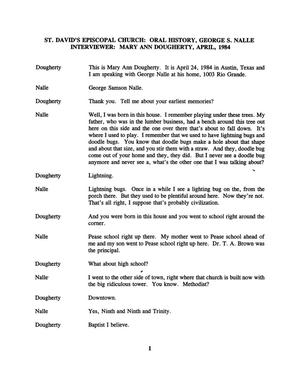 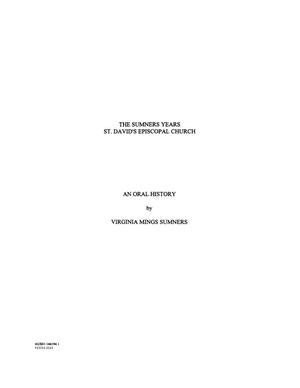 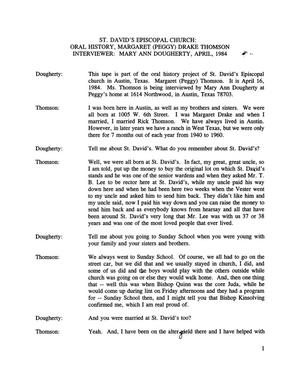